The California Department of Parks and Recreation has announced $548 million in new grants which will go to the creation of new green spaces and renovations to existing facilities across the state. Roughly $113 million of total will be directed toward Los Angeles County, funding projects large and small across the region.

Projects that will bring new and or expanded green spaces to the region include:

The funding will go toward the acquisition of a roughly .18-acre site adjacent to Barnes Park, which will add a playground, two basketball courts, a mini soccer field, picnic areas, public art, parking, and public safety infrastructure.

The state grand provides an influx of funding for PARC, the 12 acres of new green space planned below the Sixth Street Viaduct replacement now taking shape over the L.A. River between Downtown and Boyle Heights. The total cost of the project has been estimated at $29 million, and construction is slated to begin as early as 2022.

Transformation of a former fruit packing warehouse into an indoor recreation and sports complex, accompanied by a garden pocket park, a dog park, an outdoor rock-climbing area, a cultural memorial wall, a gateway arch, directional signage, and landscaping.

The funding will go toward the acquisition of an adjoining .36-acre site, followed by the construction of a new swimming pool, community center building, landscaping, outdoor gym, and picnic area. 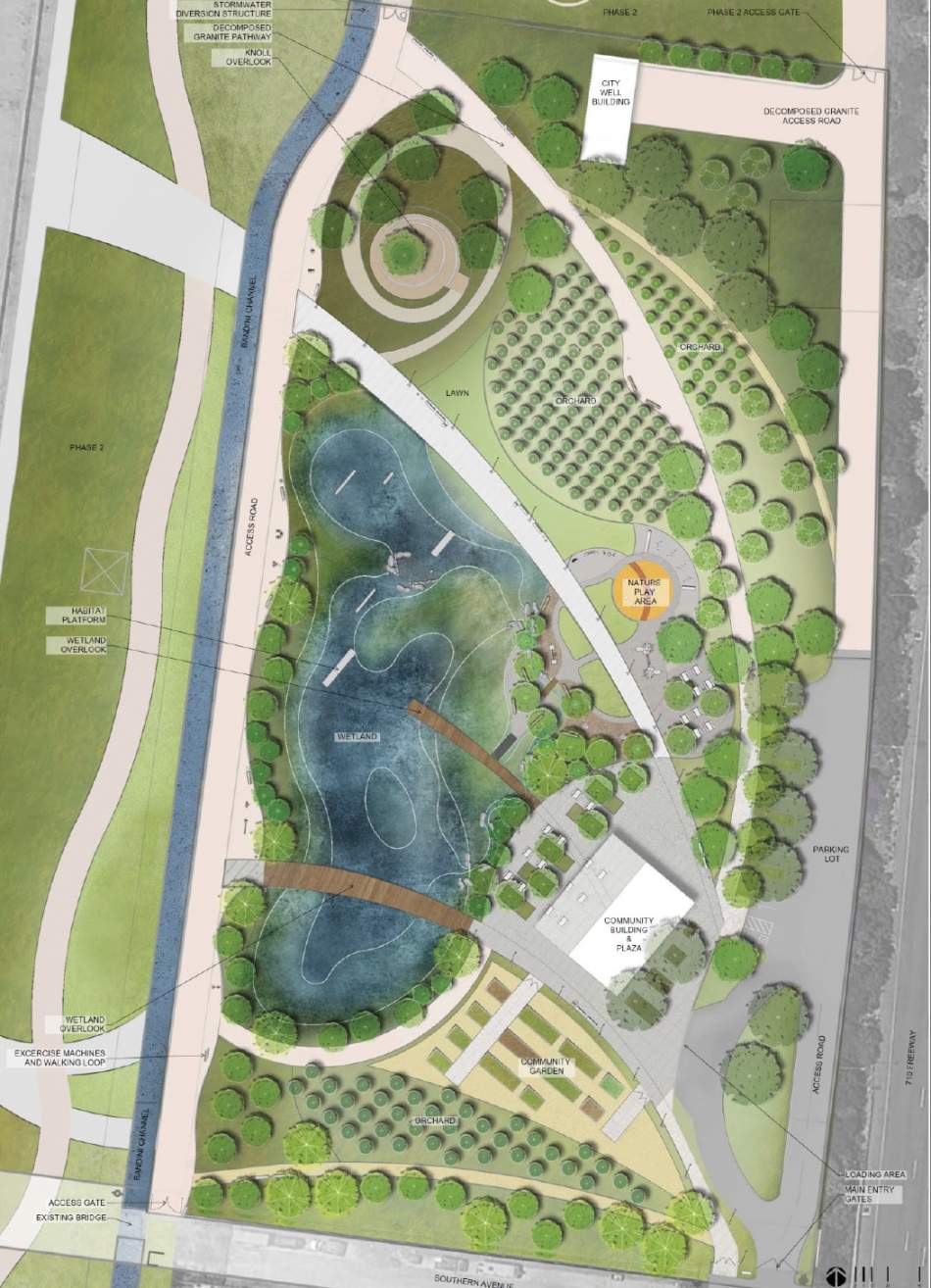 The City of South Gate hopes to transform a 30-acre site adjacent to the L.A. River with wetlands, a community center, a walking path, exercise equipment, play areas, picnic areas, a community garden, artwork, and of course, and orchard.

The project would create a new aquatic center in the unincorporated community of West Puente Valley, accompanied by a walking loop, a garden, an amphitheater, a civic art plaza, and a shaded picnic area.

The Los Angeles Neighborhood Land Trust is leading a project which would expand the existing campus surrounding the Watts Towers with a new amphitheater, outdoor classroom, gallery spaces, lawn, and a knoll overlooking the towers. 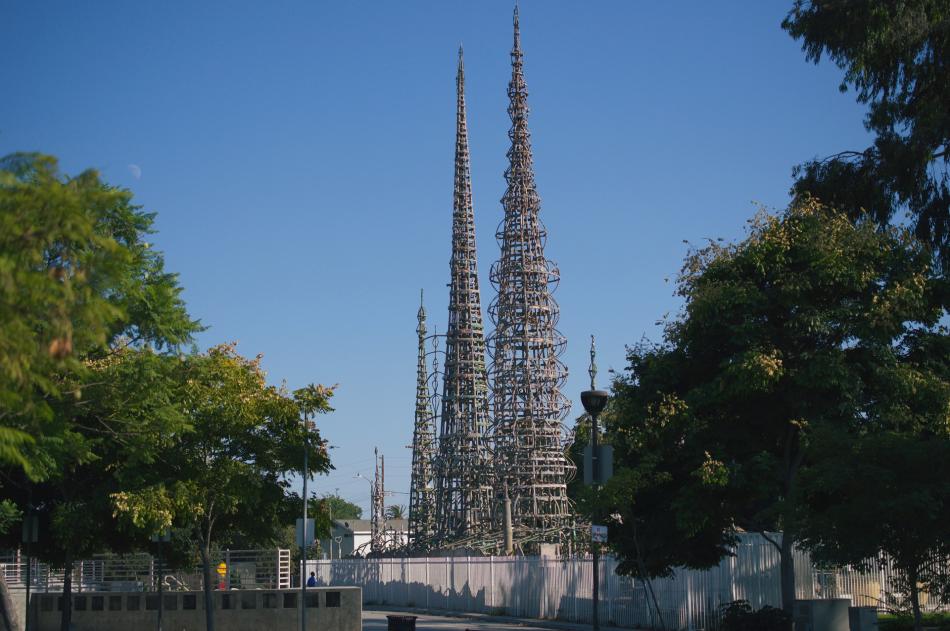 The Watts Towers in 2012Wikimedia Commons

Other park renovations and revitalization projects awarded funding include: