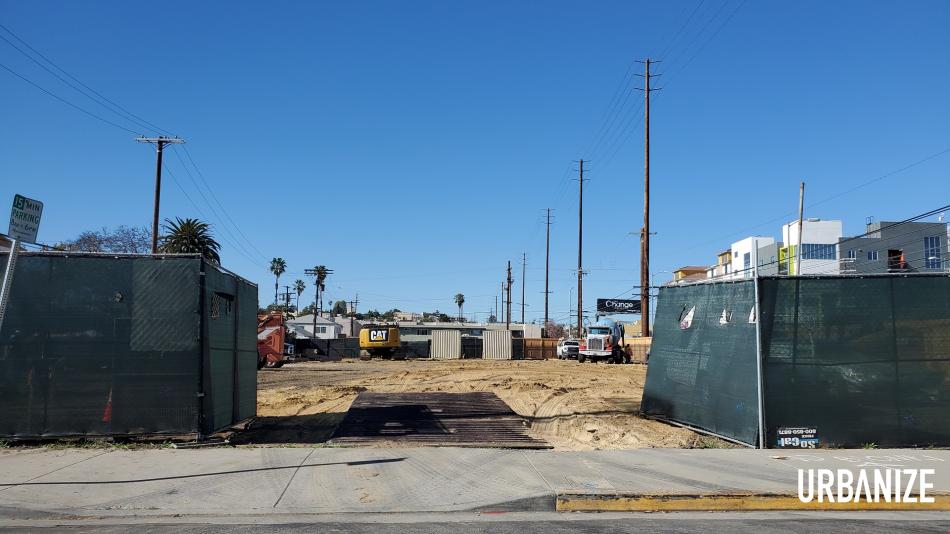 The latest project, named Arya, will rise from a block-long site at 3565-3585 S. Overland Avenue, spanning from Charnock Road in the south to Tabor Street in the north. Plans approved by city officials in 2020 call for the construction of seven-story edifice featuring 119 apartments atop 2,000 square feet of ground-floor retail space and 126 parking spaces located at-grade and in one basement level.

The project was entitled using Transit Oriented Communities development incentives to permit a larger structure than allowed by the property's base zoning. In exchange, Oakmont will be required to set aside 11 of new studio, one-, and two-bedroom dwellings as affordable housing.

Reed Architectural Group is designing the apartment complex, according to city records. An image posted to a landing page on the Helio website depicts the building as a contemporary low-rise structure clad in metal and stucco. 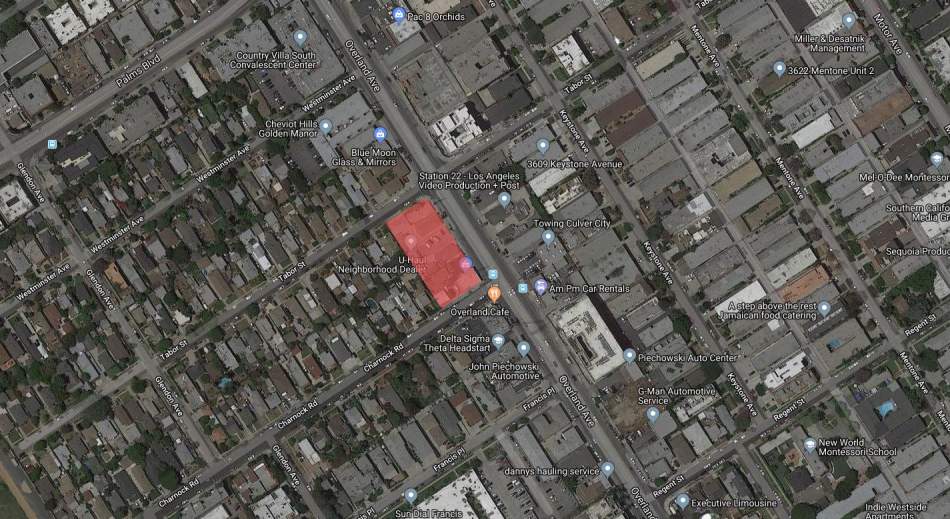 Helio, formerly known as Oakmont Capital, is also developing two additional mixed-use projects at neighboring sites along Overland Avenue, one of which is nearly fully framed on the opposite side of the street.

A similar project called The Jagger is now under construction directly across Overland, and another called The Roy was completed on an adjacent site in 2018.