A draft environmental impact report circulated by the City of Carson unveils new details for the Imperial Avalon project, a proposed mixed-use development which would replace a mobile home park just south of the I-405 Freeway with more than 1,200 apartments and townhomes. 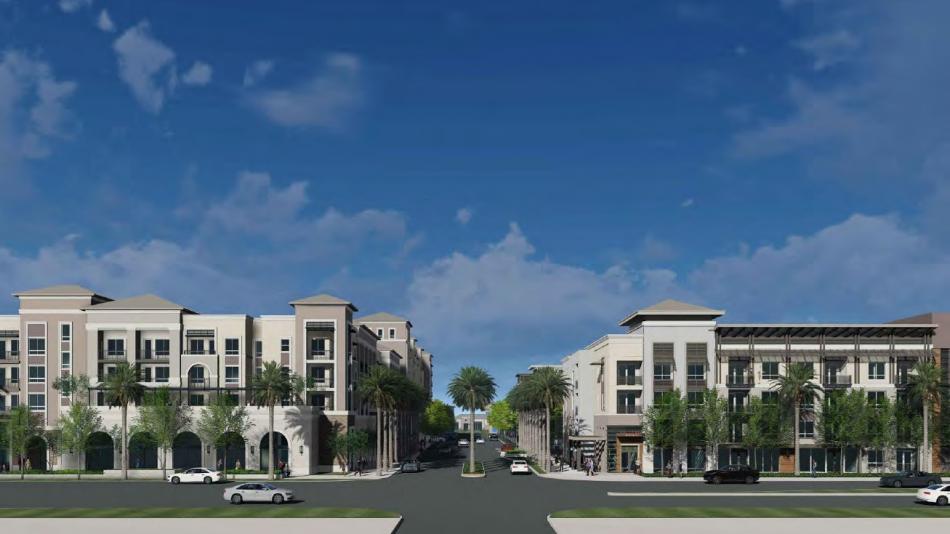 The project, as we first reported back in January 2021, would rise on the 27-acre site that has long been occupied by the Imperial Avalon Mobile Estate mobile home park. West Hollywood-based developer Faring has clearing all existing uses from the site, making way for more than 1.5 million square feet of new construction, including:

Plans also call for a cumulative total of 2,044 parking stalls across the property. 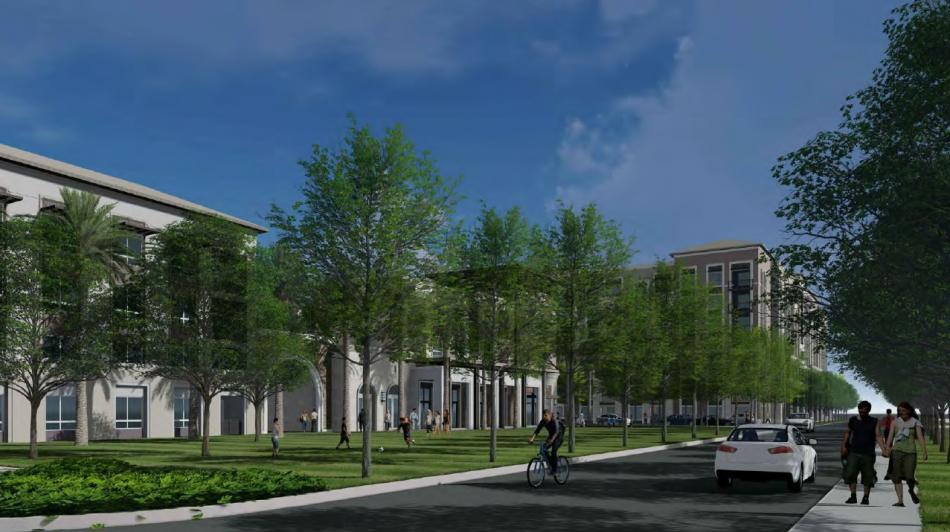 The Imperial Avalon development, designed by AO, would be divided into two halves, with townhomes oriented toward the western side of the property adjacent to Grace Avenue, and larger apartment buildings facing Avalon to the east. The new construction would include podium and wrap-type apartment buildings, ranging from four to seven stories in height, and featuring a mix of studio, one-, and two-bedroom dwellings. The townhomes, rising three levels, would feature a mix of two- and three-bedroom floor plans.

Due to the sprawling size of the site, a series of internal streets and paseos would run through the property, linking to a publicly accessible park space and a green belt. The larger apartments buildings would also include internal courtyards for use by residents.

Faring has also proposed the construction of a new pedestrian bridge across the adjacent Dominguez Channel, subject to approval by the Los Angeles County Flood Control District, which would provide access to a retail complex that is being developed on a neighboring site. 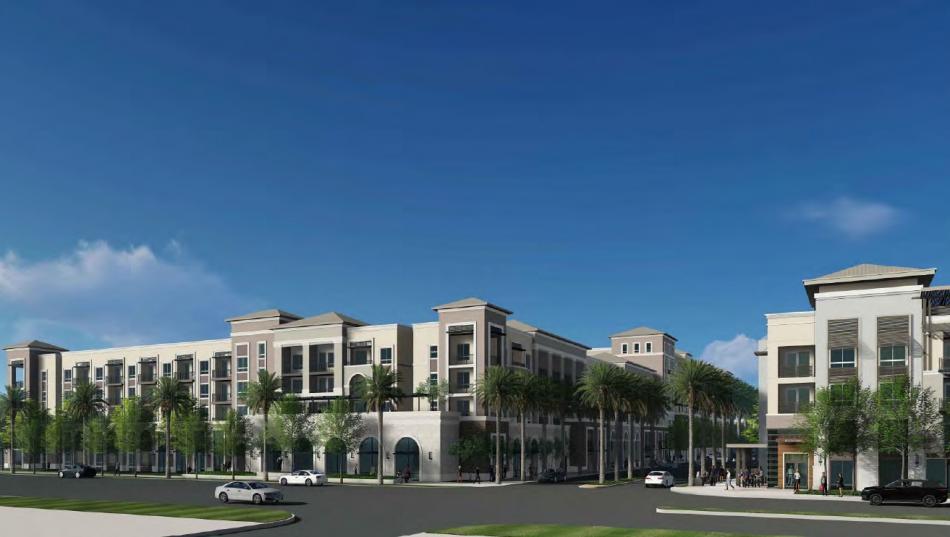 The Imperial Avalon project is one of two larger mixed-use developments in the works along Avalon Boulevard to the south of the 405. Neighboring properties spanning roughly 20 acres in total are slated for the construction of up to 1,000 apartments, 15,000 square feet of retail, and a 200-room hotel under plans from Texas-based developer JPI.

Faring is no stranger to Carson, having previously developed the 357-unit Union South Bay apartments a few blocks south. 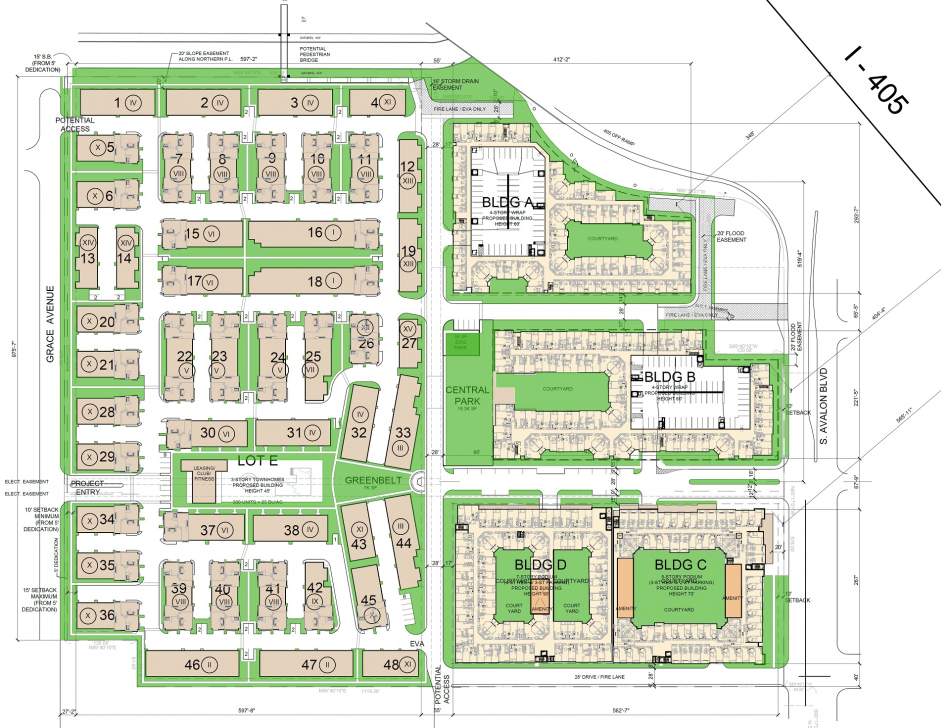