Another industrial site in Gardena could be cleared to make way for of a single-room occupancy apartment complex. 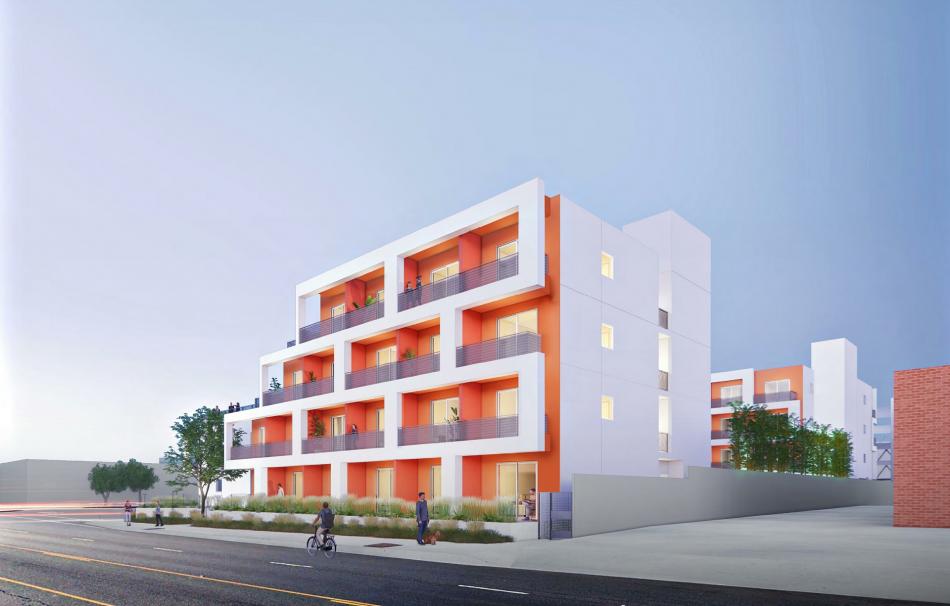 The latest project, proposed by Los Angeles-based West Realty Group, would rise from a property located at the northeast corner of Western Avenue and 132nd Street, replacing a vacant automobile repair shop. Plans considered earlier this year by Gardena city officials call for razing all existing structures, clearing the way for the development of a new four-story, 54,000-square-foot building featuring 121 SRO units. Per a staff report, each apartments would be 350 square feet in size and include a kitchen, a bathroom, and a personal washer. Plans also call for amenities including a courtyard, a pool, and a fitness room, and automated parking structures with capacity for roughly 120 vehicles.

West Realty Group is pursing entitlements using density bonus incentives to permit a larger structure than allowed by zoning rules. In exchange, seven of the apartments would be set aside for rent as very low-income affordable housing.

DE Architects is designing the building, is described as being of a contemporary architectural style, with ground floor units activating the building's streetscape.

"Since the adjacent blocks consist of 1 and 2 story industrial buildings, the project is designed to create its own pedestrian oriented urban context, as well as a provide a base context for potential future residential projects," reads a narrative provided to the City of Gardena. "The building mass is stepped from 4 stories to 2 stories at the northeast corner, to act as a transition to the scale of the surrounding neighborhood."

Although SRO properties were once commonplace in Los Angeles County, such developments are rarely seen except in the case of permanent supportive housing. However, under the Gardena zoning code, the only type of residential uses permitted in industrial-zoned sites are SRO buildings with units no larger than 350 square feet.

West Realty Group and DE Architects have some experience in this area. The two firms are working on a similar SRO building elsewhere in Gardena on Normandie Avenue. 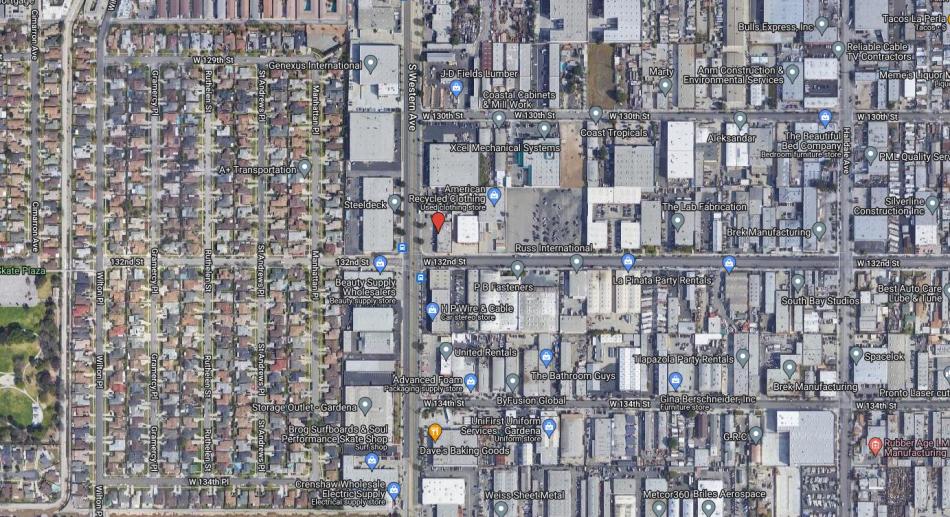