Bardas Investment Group is closing out 2021 with a bang, filing plans with the City of Los Angeles to build yet another office complex in Hollywood. 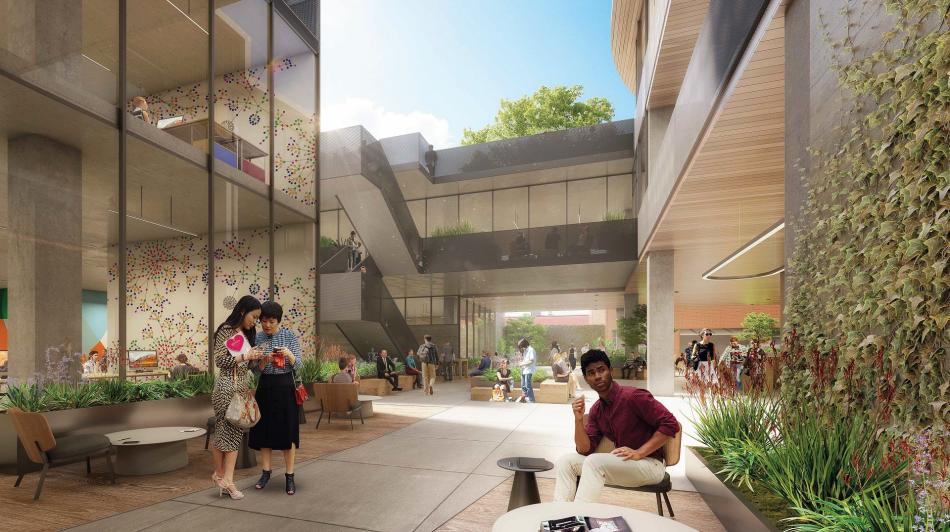 The latest project, which would be located just north of Santa Monica Boulevard, calls for redeveloping a parking lot at 1149 N. Las Palmas Avenue with new three-story, 80,864-square-foot office building, as well as the conversion of an adjoining building at 1155 N. Las Palmas into offices and retail space. Combined with four existing structures located to the east at 1128-1146 N. Las Palmas Avenue, the full project would include more than 123,000 square feet of office space and parking for 273 vehicles in a subterranean garage.

A landing page from the Bardas website estimates the total value of the project at $120 million. 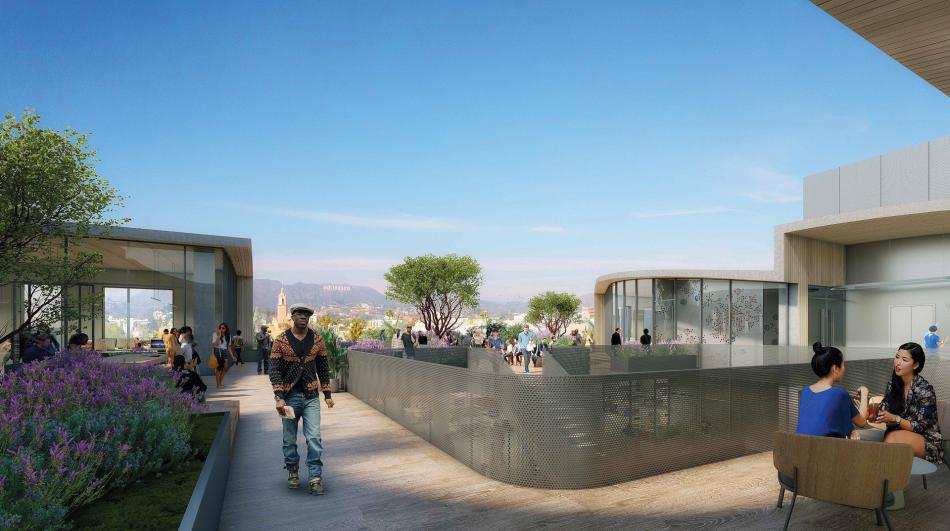 According to findings included with the project's entitlement filing, the new building will be of a modern style with "curved, layered roofing." Plans call for a facade of glass and metal, with landscaped terrace decks on upper floors and a courtyard at the heart of the building.

Existing characteristics of 1155 Las Palmas, including a sculpted roofline, would be retained, while new office and retail would be constructed in front. No changes are planned for the four buildings located across the street. 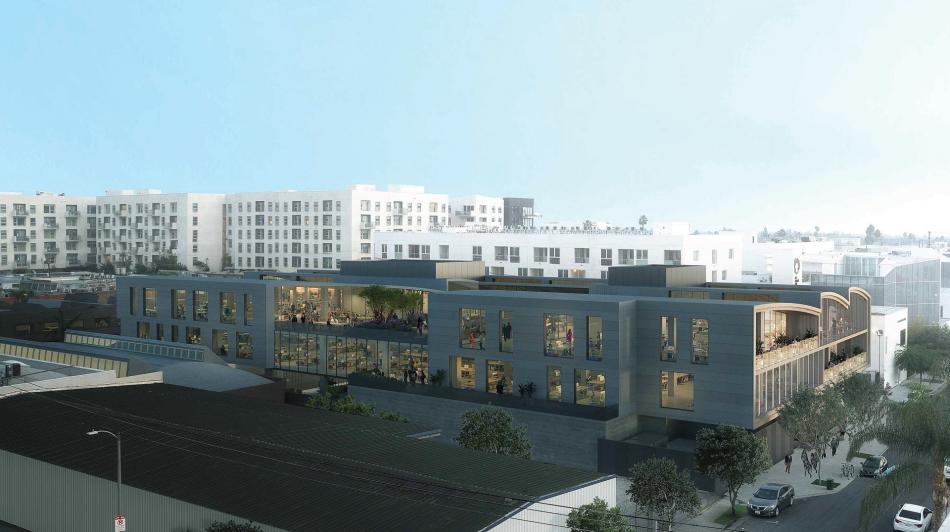 The new Las Palmas project sits directly north of the LA LGBT Center's Anita May Rosenstein Campus, and due west of AVA Hollywood, a mixed-use apartment complex recently completed by AvalonBay. A few blocks to the west past Highland Avenue, Onni Group is at work on more housing and commercial space on Santa Monica Boulevard.

Bardas, which is headquartered out of neighboring West Hollywood, is planning a number of small and mid-sized office projects throughout Hollywood, including others now in the planning stages on Melrose Avenue and Cahuenga Boulevard. The company's largest project to date is a proposed studio and office complex slated for the site of a shuttered Sears department store on Santa Monica Boulevard.