A hillside property in Echo Park is being redeveloped with single-family homes, based on photographs snapped by Michael Hayes. 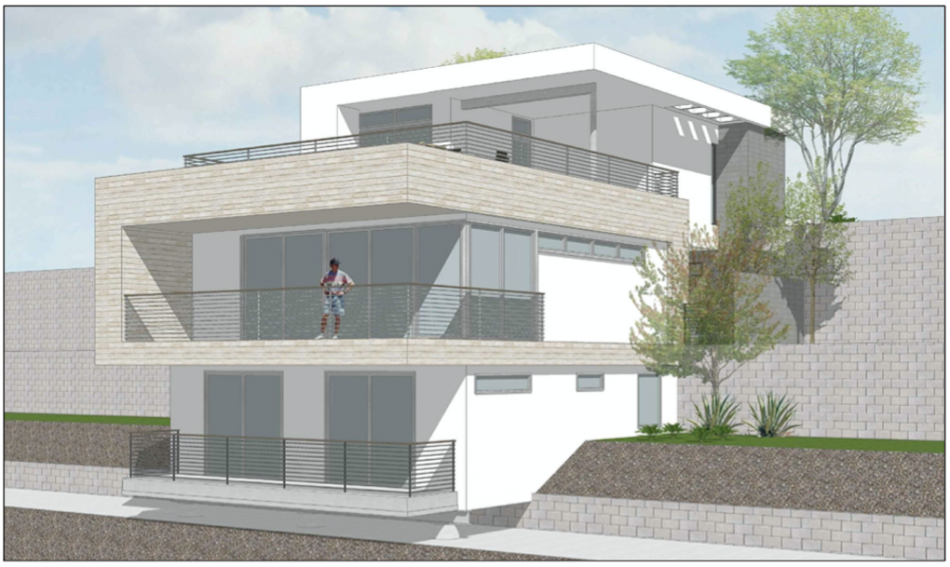 The project site, which includes multiple sites at and around 1645 N. Bruce Court, is being developed with a total of 13 detached residences. The Eastsider reported in 2019 that the project is being developed by Planet Home Living, a Newport Beach-based builder of for-sale homes.

Per a landing page on the company website, the project will be named Ovvio. The homes are described as featuring large yards, oversized rooftop decks, and multiple balconies to take advantage of the hillside location. Plans call for homes with up to four bedrooms and 2,400 square feet of living space, each including a two-car garage.

The developer, according to the project site, expects that the homes will cater to employees working in and around Downtown Los Angeles. 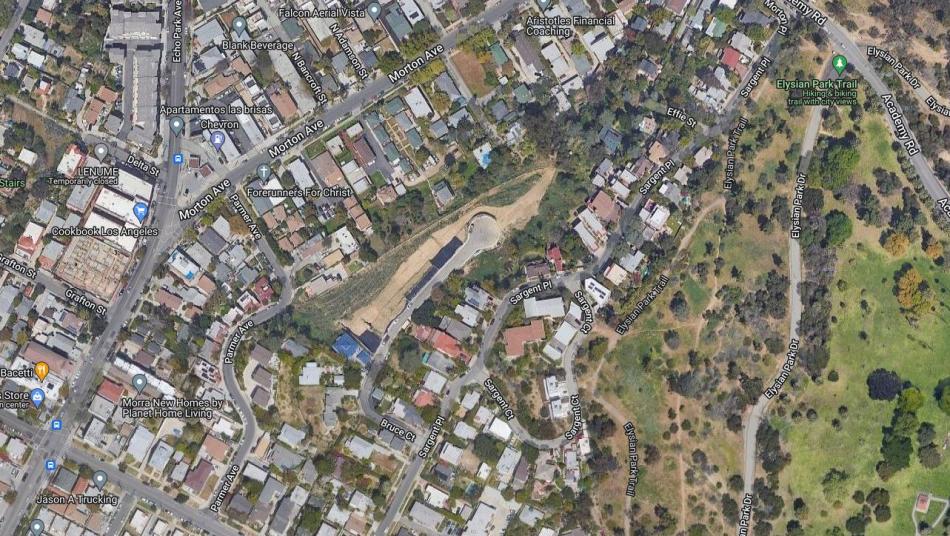