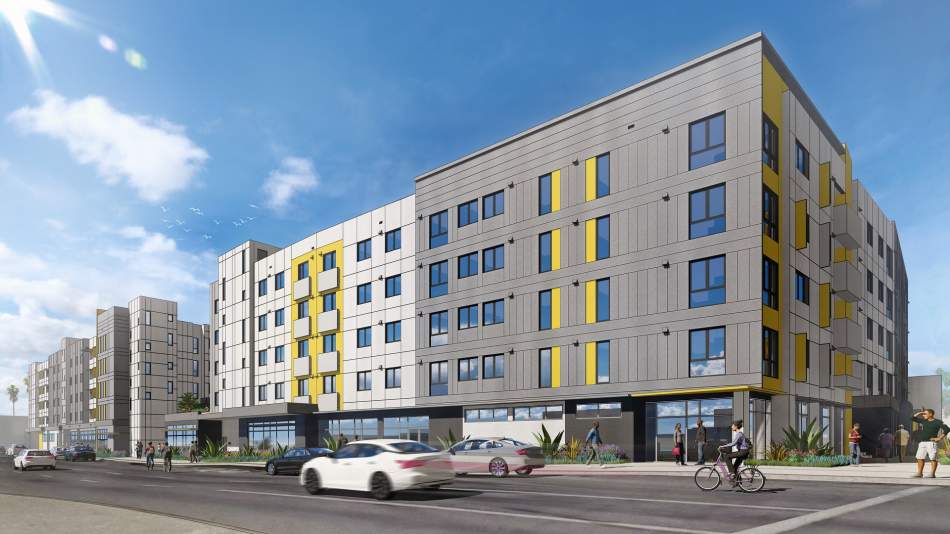 Located on a 4.35-acre site at 8811 N. Sepulveda Boulevard, the more than $138-million project will consist of interconnected five-story structures featuring a total of 356 income-restricted apartments.

AC Martin is designing the housing complex, which will incorporate courtyards, event space, and other recreation areas for use by residents.

According to an application for tax credit financing, Mission Gateway will include a mix of studio, one-, two-, three-, and four-bedroom dwellings reserved for households earning at or below 30 and 60 percent of the area median income.  Rents for the apartments are expected to range from $514 to $1,834 per month. 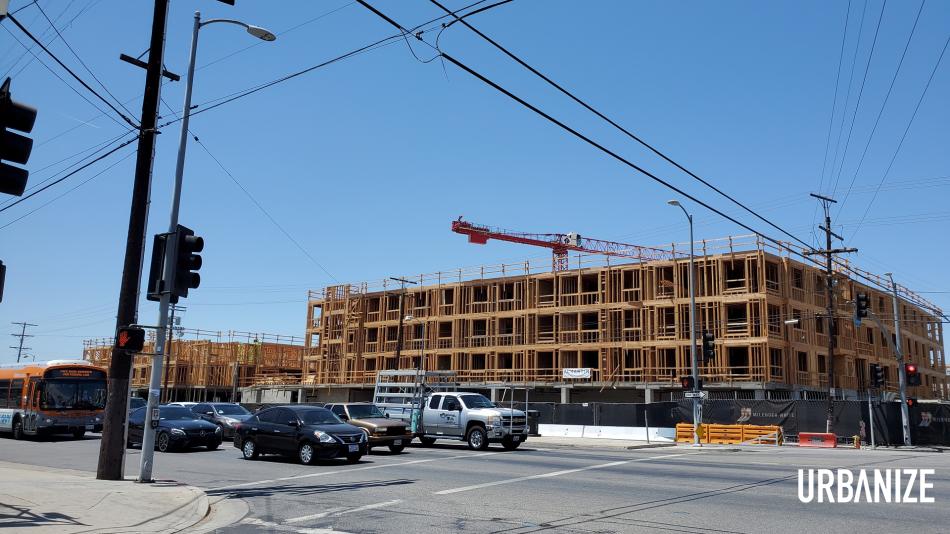 The under-construction project originated as a fully market-rate development entitled in 2017 by a different development firm.  However, due to rising construction costs, the former property owner opted to sell the site to Meta earlier this year for $14 million.

Two other developers, Abbey Road and Hollywood Community Housing Corp., are planning permanent supportive housing projects on nearby sites to the east of Sepulveda Boulevards. 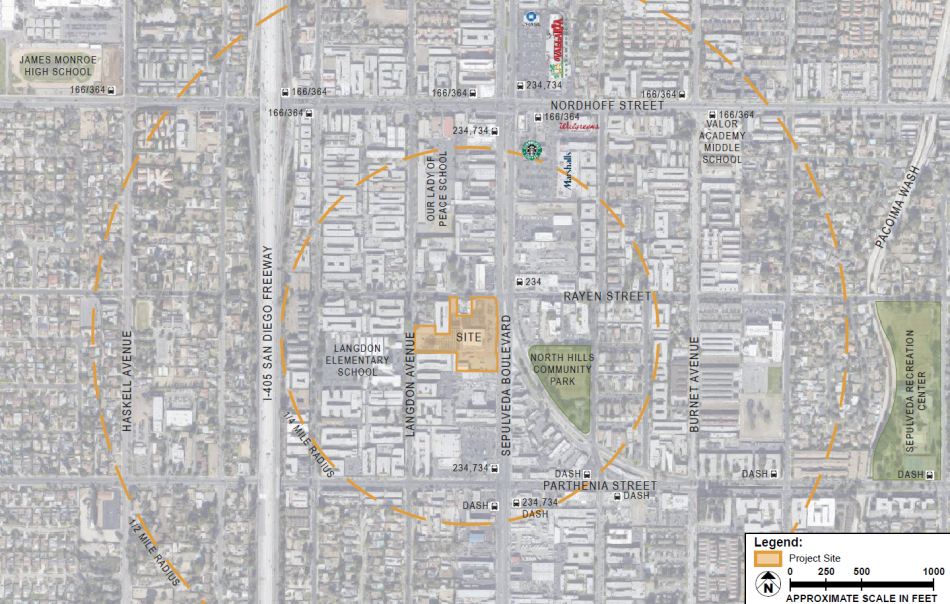