A notice issued earlier this month by the City of Long Beach Planning Division indicates that a proposed development from Integral Communities which would bring new for-sale housing to an L.A. River-adjacent property has cleared its final administrative hurdle.

On December 6, the Long Beach City Council approved a zone change and development agreement for River Park, slated for a roughly 20-acre site along the east bank of the L.A. River, sandwiched between Wardlow Road to the south and the I-405 Freeway to the north. Newport Beach-based Integral Communities has proposed the construction of 226 townhome units and detached single-family dwellings, with 11 to be set aside for purchase by lower-income households. 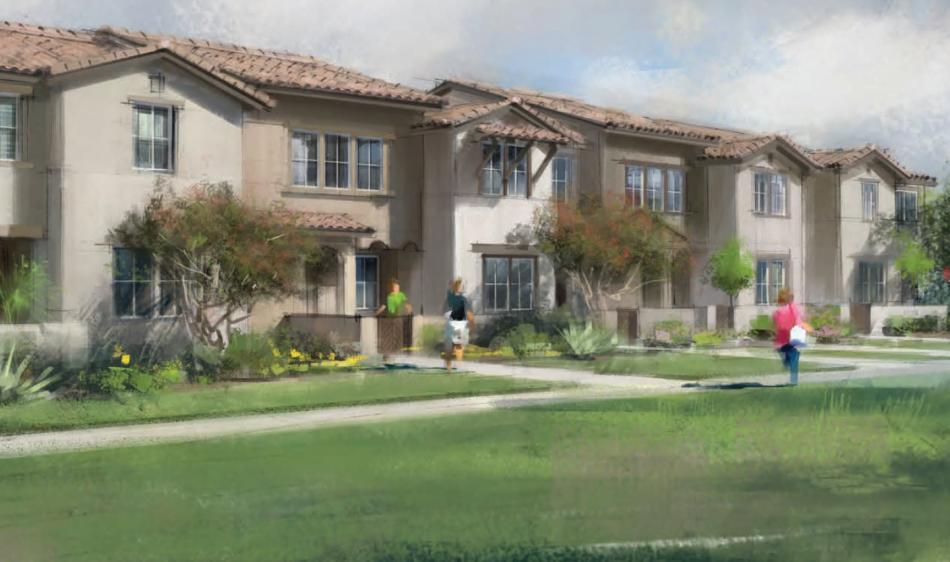 Illustration of new homes at River ParkCity of Long Beach

Designed by Woodley Architectural Group, River Park would include an array of two- and three-story structures in Spanish Colonial, Italianate, and Santa Barbara styles. Plans call for a mix of two-, three-, and four-bedroom floor plans, ranging from 1,500 to 2,400 square feet in size. Each unit would include a two-car garage.

As part of its agreement with the City of Long Beach, Integral Communities will be required to set aside the northernmost five acres of the development site as landscaped open space centered on a soccer field. The new green space would be owned and maintained by the River Park homeowner's association, but kept available for use by the general public.

Construction of the homes is expected to occur in phases over a nearly four-year period. 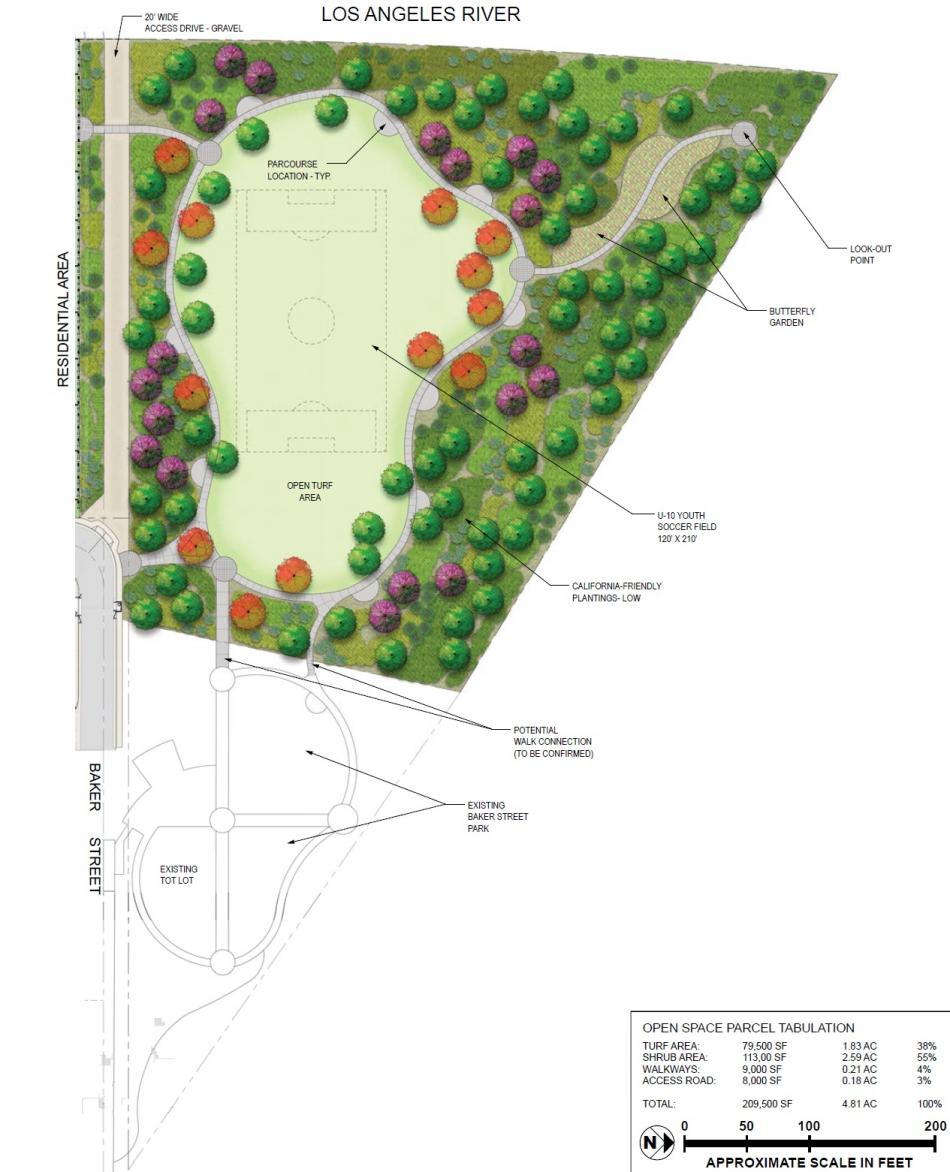 River Walk is the second project for Integral Communities along the L.A. River in Long Beach, following Riverdale, Riverdale, a similar for-sale housing development built in partnership with Brandywine Homes.

The project is perhaps the less controversial of two L.A. River-adjacent projects now making their way through the approval process in Long Beach, joining a storage facility planned just north of the 405 on land once pitched as a future park site. That project was dealt a setback earlier this year when a Los Angeles Superior Court judge ruled that the storage development, slated for property once used for oil drilling, should be subject to an environmental impact report.