A Pico Rivera site once used for automobile and aerospace manufacturing could see new life as a mixed-use housing complex, per an environmental report recently published by the city. 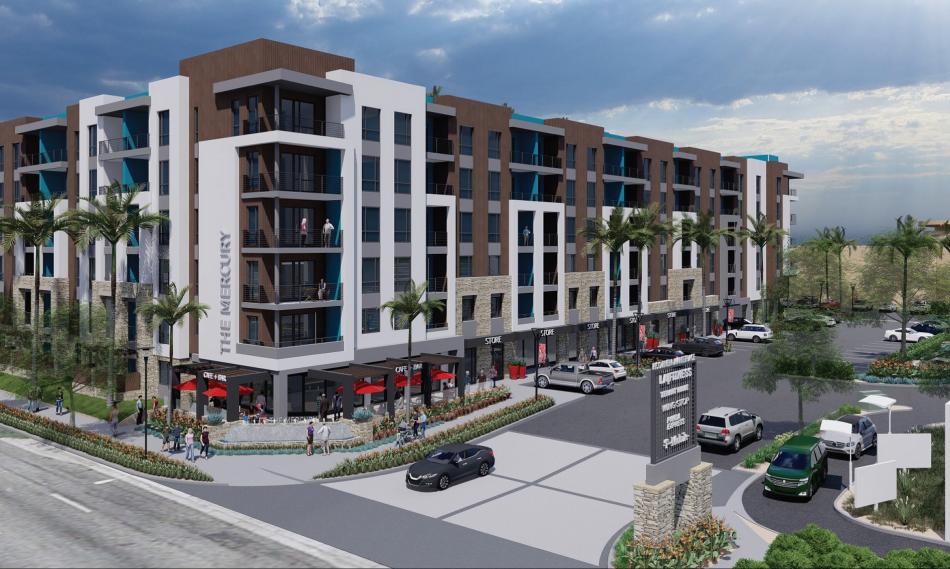 The Mercury, slated for a currently empty lot at 8825 Washington Boulevard, is named for the brand of automobile that was once built on the site. The long-shuttered facility was later purchased by Northrop Grumman, which used the property in the development of the B-2 Spirit stealth bomber.

Optimus Properties, LLC, which now controls the roughly 2.8-acre site, is seeking approvals to raze what remains of the property's most recent use - a night club - to clear the way for the construction of a new apartment complex featuring 255 studio, one-, two-, and three-bedroom apartments and 5,500 square feet of ground-floor commercial. The new residential uses would rap a central parking structure featuring 464 vehicle stalls - roughly 110 fewer than required by zoning rules.

A total of 13 apartments are to be reserved for rent by moderate-income households, per a project website. 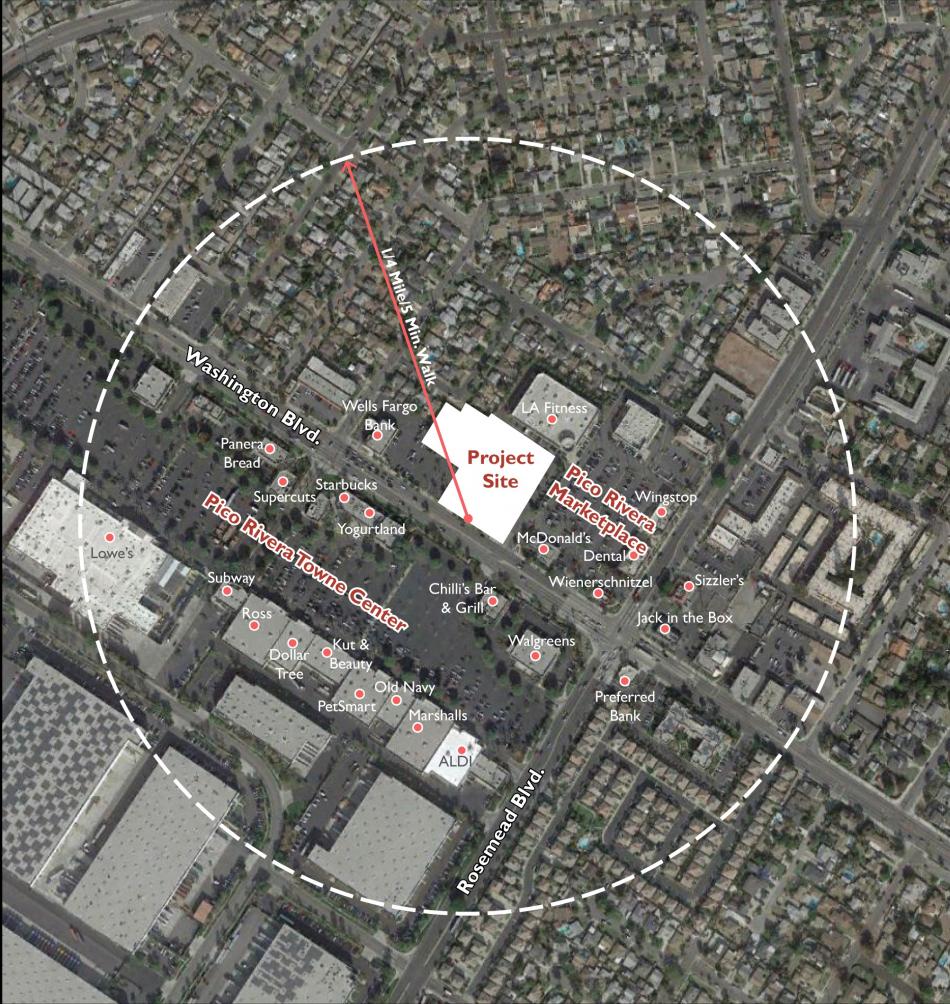 Danielian Associates is designing The Mercury, which is depicted as a contemporary wrap-style apartment complex standing six stories in height. Plans show a landscaped courtyard with a swimming pool and a rooftop deck, among other amenities. The project would also include new walkways feeding into an adjacent shopping center, which fronts the intersection of Washington and Rosemead Boulevard.

Pending project approvals, including a general plan amendment and the adoption of a new specific plan for the site, construction is expected to take approximately 24 months.