Another set of small, early 20th century building near Vermont/Sunset Station in East Hollywood is poised to make way for a larger multifamily residential development, per an application submitted in November to the Los Angeles Department of City Planning. 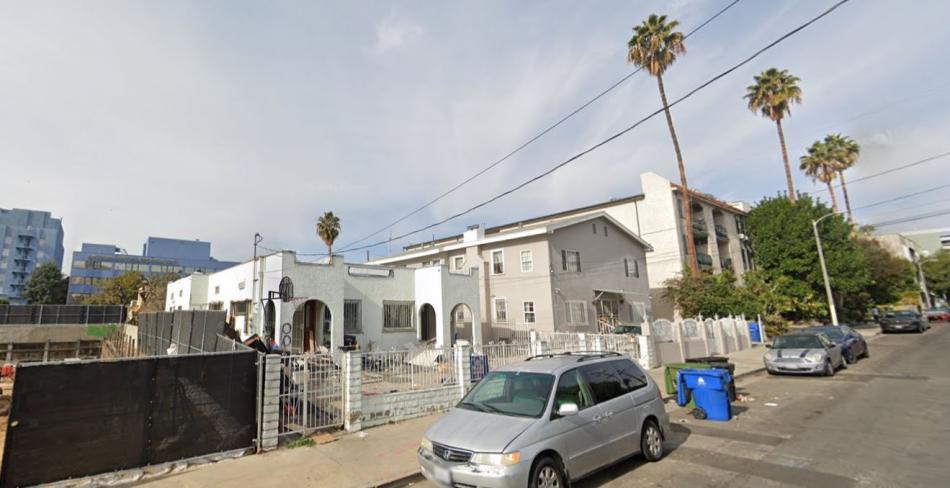 The latest project, slated to replace a duplex at 1335 N. New Hampshire Avenue, calls for the construction of a new four-story building containing 31 studio and one-bedroom apartments - including four units of deed-restricted affordable housing at the extremely low-income level.

The inclusion of the affordable housing, as well as the property's location a short walk from the Metro station, makes the project eligible for Transit Oriented Communities development incentives permitting increased density and floor area beyond limits imposed by zoning, as well as the elimination of on-site parking.

Architectural plans included with the entitlement application indicated that local firm Aaron Brumer & Associates is designing the project, which would have a contemporary look and include outdoor amenity areas. 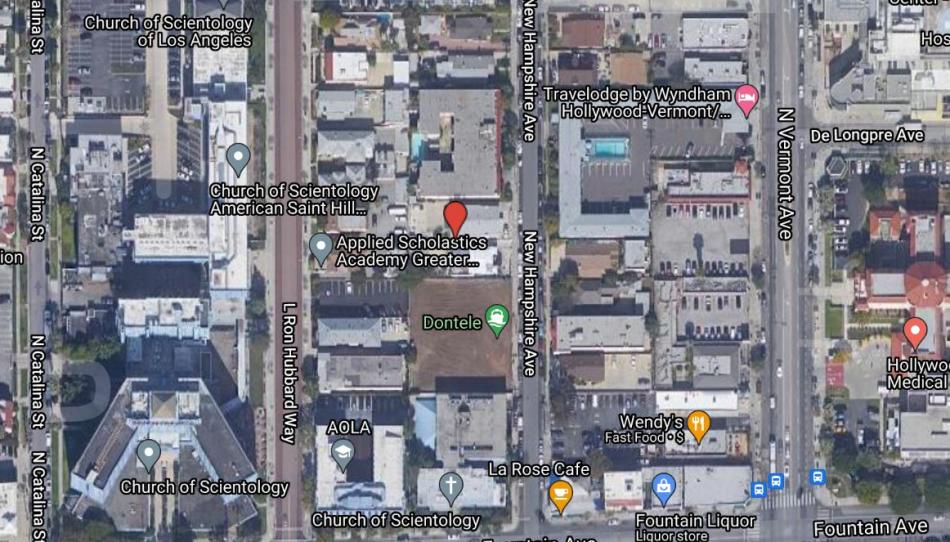 The project is the latest in a string of new developments planned for the stretch of New Hampshire Avenue between Sunset Boulevard and Fountain Avenue, including a larger 92-unit apartment complex now under construction on an adjacent site to the south and a proposed 62-unit building that would replace a pair of duplexes to the north.