In North Long Beach, construction is in full swing for another development of for-sale homes from Irvine-based City Ventures, Inc. 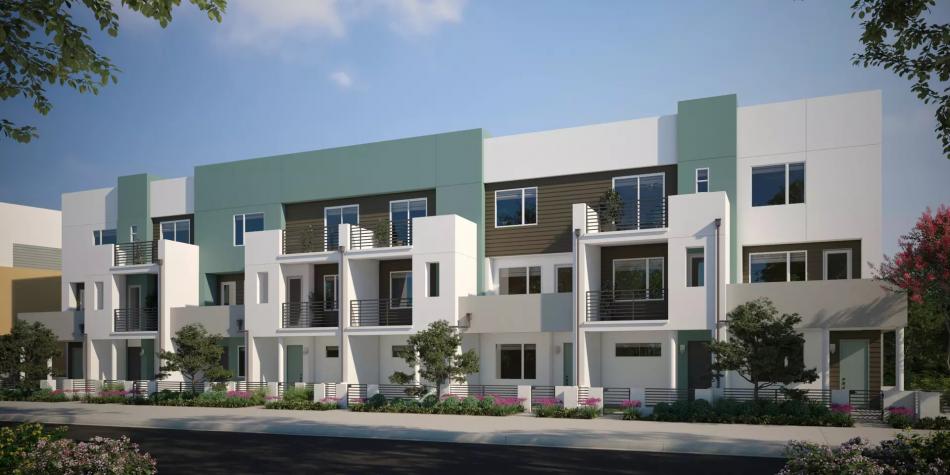 Edgewood Point, on a property at 5100 Long Beach Boulevard, consists of 38 townhomes in a mix of three-bedroom, three-bathroom floor plans. Each of the homes, which average 1,330 square feet in size, feature outdoor decks and two-car garages.

As announced in February 2020, Edgewood Point is an all-electric development, incorporating solar powered infrastructure, with garages that are pre-wired for electric cars.

Sales prices for the three-story townhomes start in the $700,000s. 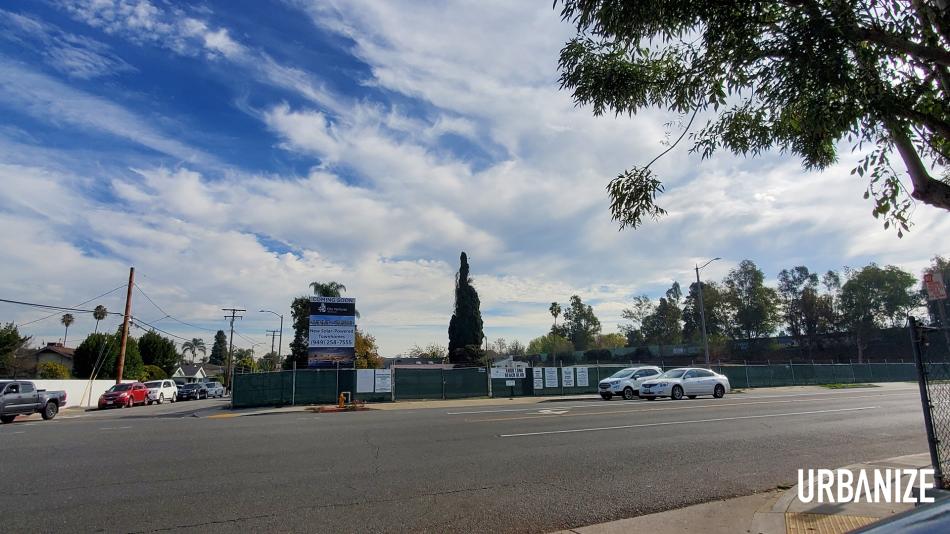 City Ventures, which has numerous projects in the works across Los Angeles County, is not finished in Long Beach. A few blocks away at 4800 Long Beach Boulevard, the developer is preparing to build a second development consisting of 16 homes.