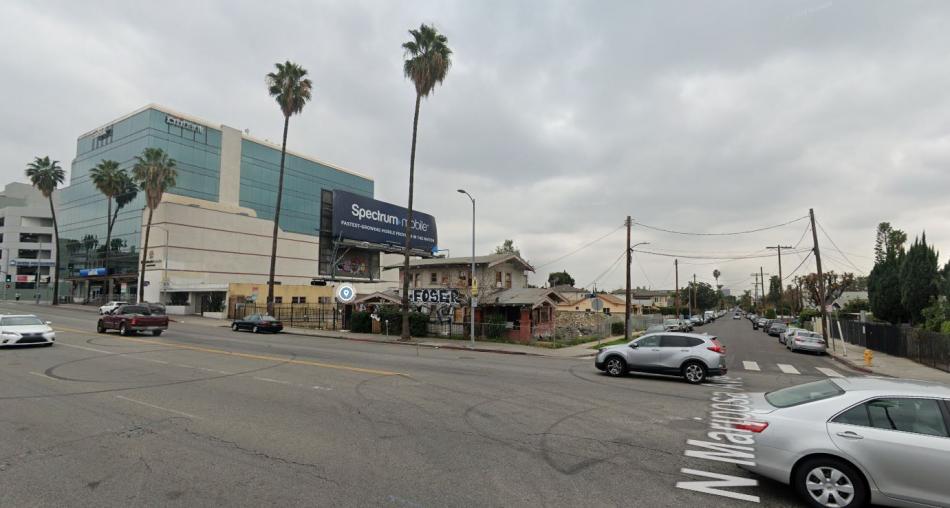 Last month, a Los Angeles-based entity managed by Englanoff submitted an application to the Department of City Planning seeking entitlements for a new apartment complex near the intersection of Sunset Boulevard and Normandie Avenue. The proposed project, which would rise from a vacant site at 5020 W. Sunset Boulevard, calls for the construction of a seven-story edifice featuring 40 apartments atop 1,526 square feet of ground-floor retail space and parking for 51 vehicles.

Requested entitlements include Transit Oriented Communities incentives to permit a larger structure than otherwise allowed by the rules of the Vermont Western Station Area Neighborhood Plan. In exchange, Englanoff would set aside eight of the apartments as affordable housing at the very low-income level.

Architectural plans for the building, designed by Jamie Matz, show a mix of studio and one-bedroom apartments, as well as larger five-, six-, and seven-bedroom units common with co-living developments. 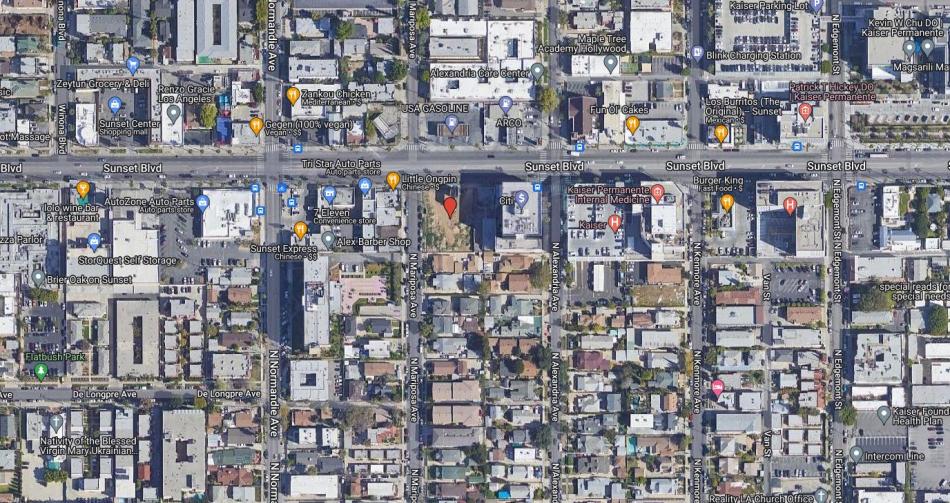 The project, named Sunmar for its cross streets of Sunset and Mariposa Avenue, sits less than a half-mile west of the Vermont/Sunset subway station, and near similar mixed-use projects now being built by LaTerra Development next to Barnsdall Park.

While Englanoff is perhaps best known for luxury homes, he is not a stranger to multifamily housing. The developer is also attached to a similar apartment complex now under construction in Pico-Union.