One year after breaking ground, a pair of orange tower cranes stands high above Lankershim Boulevard, as construction ramps up for a new office campus on the Universal Studios back lot. 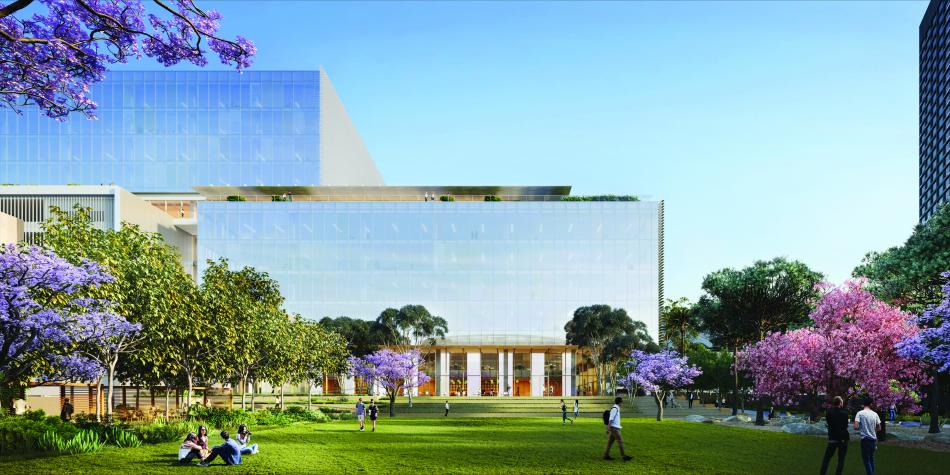 The project, which was approved through the 2013 NBCUniversal Evolution Plan, is rising on space which was previously vacant aside from a handful of small production buildings. A full buildout of the campus will include:

House & Robertson Architects and LEVER Architecture of Portland are listed as the design firms working on the project, which is portrayed as a collection of contemporary low-rise and mid-rise structures connected by gardens and landscaped walkways opening onto Lankershim Boulevard. 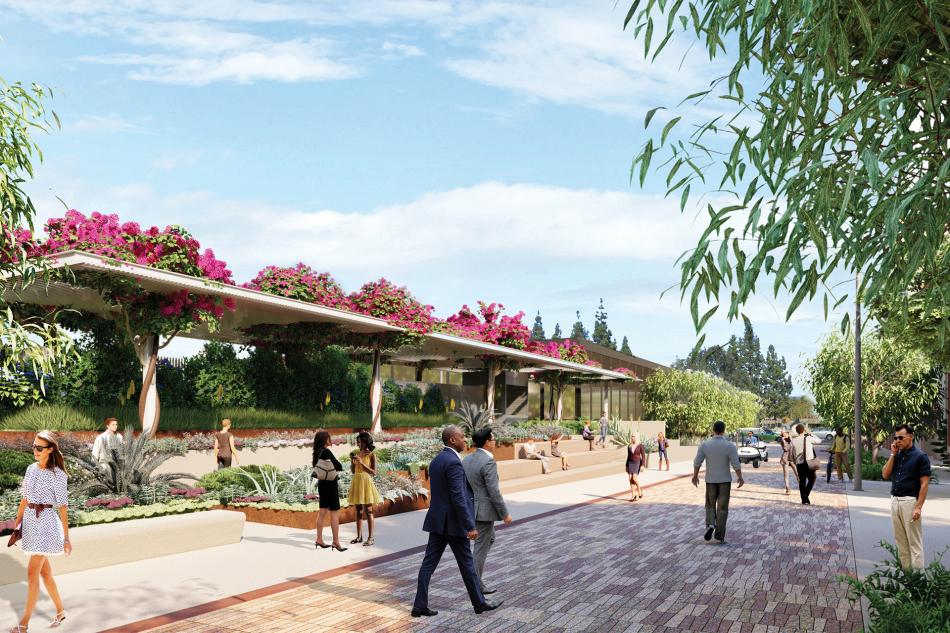 An expansion at Universal Studios is in line with recent moves by Los Angeles County's other film studios, which have invested in their real estate in order to meet the demands of streaming services.  A 1.4-million-square-foot expansion of the Paramount Pictures lot was approved in 2016, while entitlements are pending for 1.1 million square feet of new offices and sound stages at Fox Studios in Century City. Hackman Capital Partners, which owns the Television City complex, has also announced plans for a $1.25-billion expansion.

Prior to the approval of the Evolution plan, NBCUniversal had looked to 14 acres of Metro-owned property adjacent to the Universal City/Studio City subway station across Lankershim Boulevard for an expansion.  While that project was scuttled amid community opposition in 2012, recent moves by Metro indicate that a redevelopment of the property may once again be on the table. 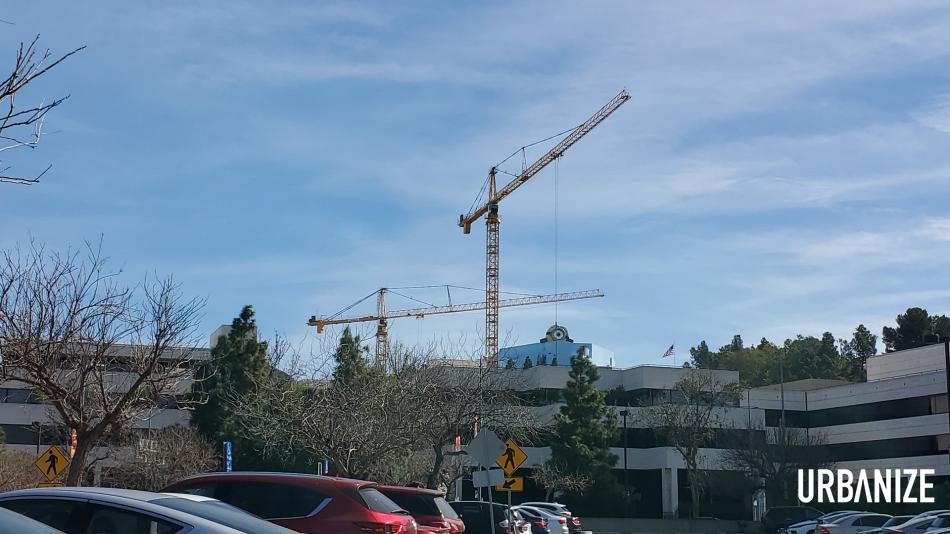