Despite an entitlement process which came up against vocal opposition from neighbors, plans for a large mixed-use apartment complex near Metro's Heritage Square Station are moving forward in Lincoln Heights.

Earlier this month, the Los Angeles Department of Building and Safety issued construction permits for Pinyon Group's proposed five-acre development at 141 Avenue 34. The project, which would rise from a former industrial site, calls for the construction of a low-rise complex containing 468 studio, one-, and two-bedroom apartments above roughly 16,000 square feet of ground-floor retail space and parking for 311 vehicles. 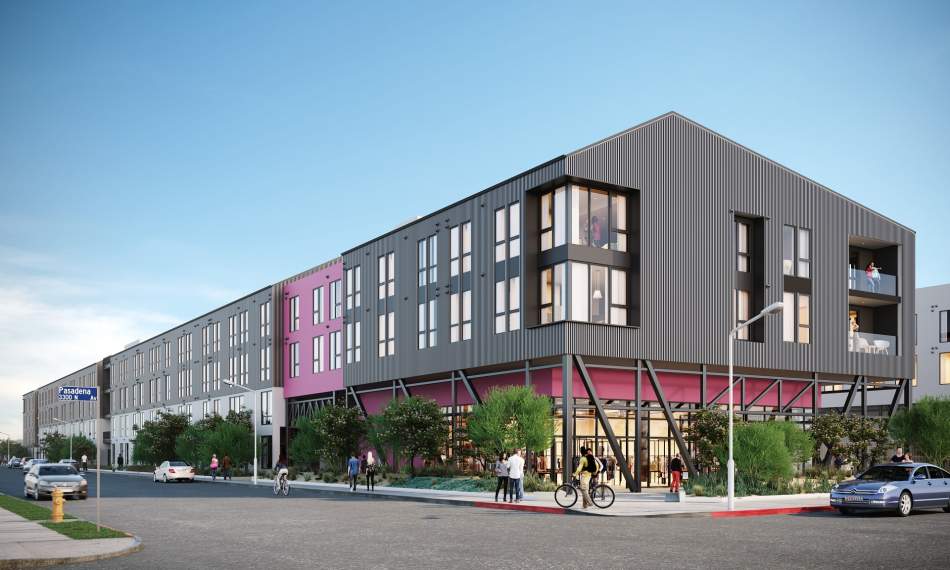 Approved plans relied on Transit Oriented Communities incentives to allow greater density and less on-site parking that would typically be required per the property's zoning. In exchange, 66 of the apartments are to be set aside as very low-income affordable housing for a period of 55 years.

Designed by KFA Architecture, the project at 141 Avenue 34 and 3433 Pasadena Avenue would include three buildings ranging between four and five stories in height. Architectural plans show exterior finishes including stucco and metal, with the buildings arranged parallel to one another, separated by outdoor amenity decks.

Environmental studies conducted prior to the project's approval point to a roughly three-year construction period. 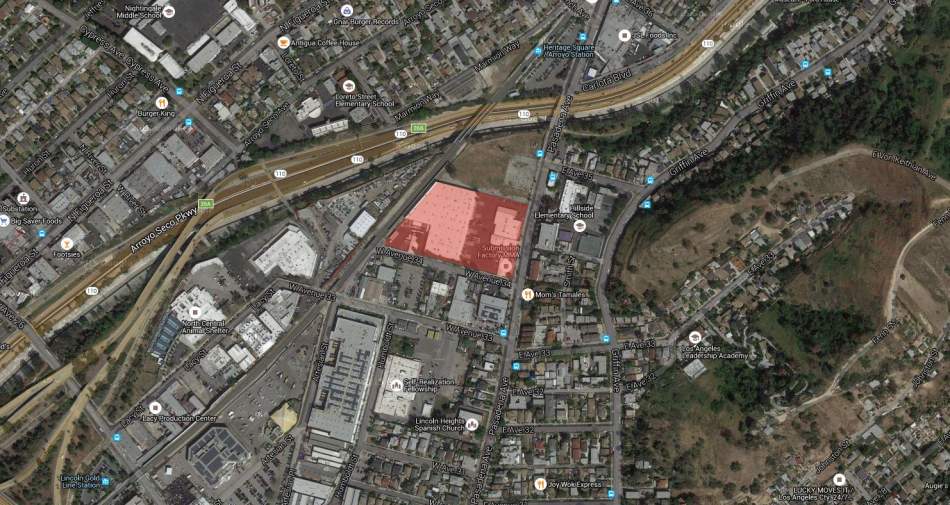 Over two City Planning Commission hearings in 2020, the project was faced with pushback from Lincoln Heights residents who argued that the construction of 141 Avenue 34 would accelerate gentrification and displacement of working-class renters in the surrounding neighborhood. Likewise, neighbors expressed fears that excavation required for building foundations and subterranean parking would release toxins embedded in the soil - a vestige of past heavy industrial uses on the property.

At the time, representatives of the developer and Councilmember Gil Cedillo pointed to mitigation measures imposed as conditions of approval to deal with concerns over lingering soil contamination.