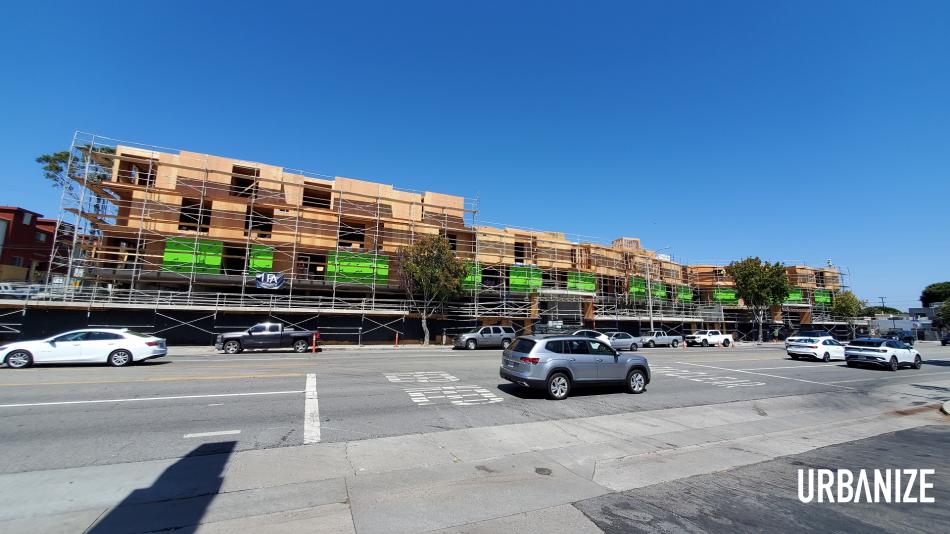 The project, located on a block-long site at 2903 Lincoln Boulevard, consists of a four-story building spanning between Ashland Avenue to the north and Wilson Place to the south. At completion, the apartment complex will include 47 studio, one-, two-, and three-bedroom dwellings - including four extremely low-income affordable units - above approximately 15,000 square feet of ground-floor commercial space and a two-level, 151-car subterranean parking garage.

Designed by LOHA, the building stands approximately 36 feet in height and will be clad in a mixture of metal panels and stucco. A 2018 staff report to the Santa Monica Architectural Review Board described the building as consisting of "a series of repetitive solid and void along its length."

Stephen Billings Landscape Architecture is designing the open spaces of the project, which includes a ground-level plaza, a rooftop deck, and a central courtyard at the second floor. 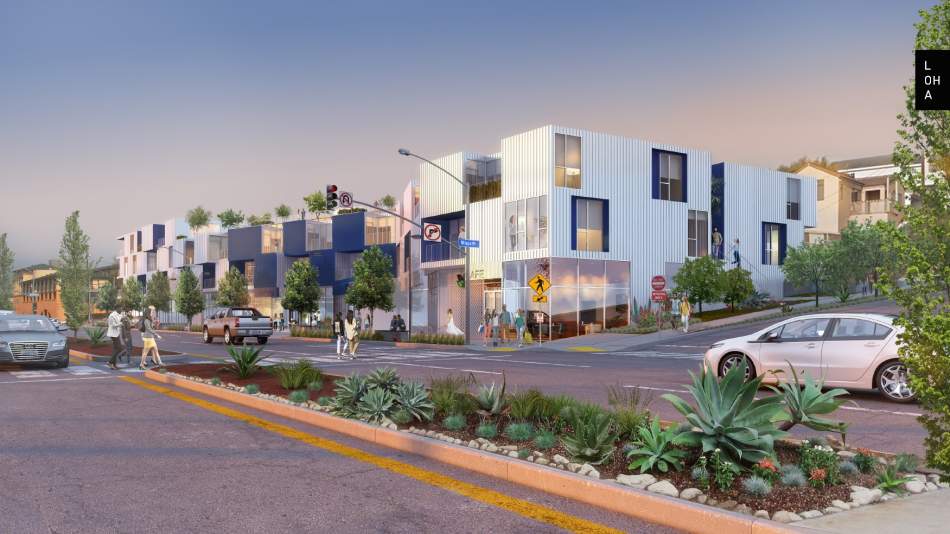 The new apartment complex will rise roughly a half-mile south of a $28.2-million affordable housing complex now being built by Community Corp. of Santa Monica.