A pair of single-story commercial buildings in south Westwood could make way for a multifamily residential development, per an application submitted late last year to the Los Angeles Department of City Planning. 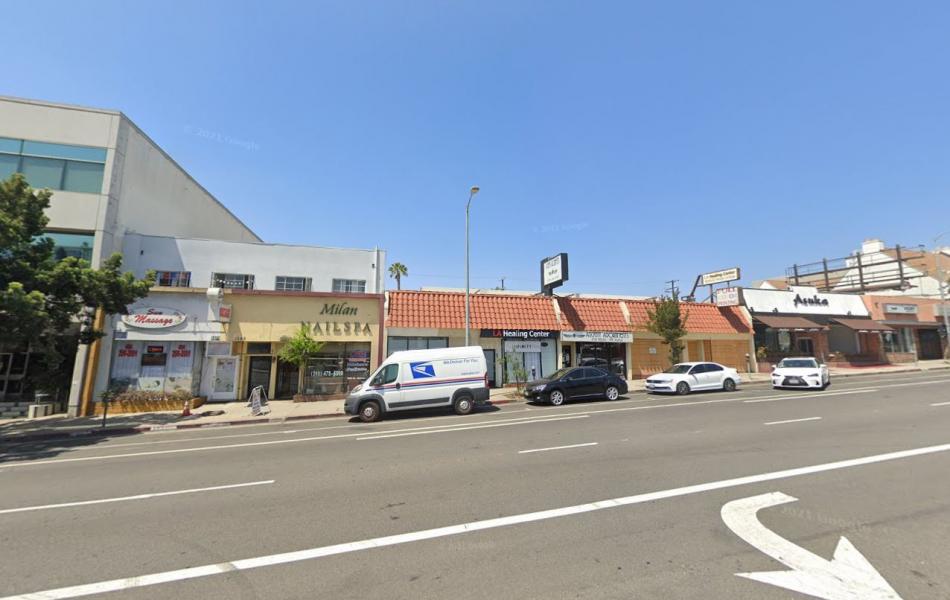 The proposed project, which would rise from a quarter-acre site located at 1555 S. Westwood Boulevard, calls for the construction of a new six-story edifice containing 50 studio, one-, and two-bedroom apartments above semi-subterranean parking for 38 vehicles.

Sam Ghanouni is designing the podium-style apartment complex, which is depicted with a contemporary facade of plaster and wood panels. Architectural plans show that the building would use tiered roof lines along the rear property line, providing a height transition to the adjacent residential blocks to the west and creating space for outdoor amenities. A second deck would be located on the roof level overlooking Westwood Boulevard.

Project applicant Sherwin Aryeh, owner of the property since 2016, is seeking entitlements using Transit Oriented Communities incentives to permit a larger structure than otherwise allowed under zoning regulations. In exchange, five of the new apartments would be priced as affordable housing at the extremely low-income level. 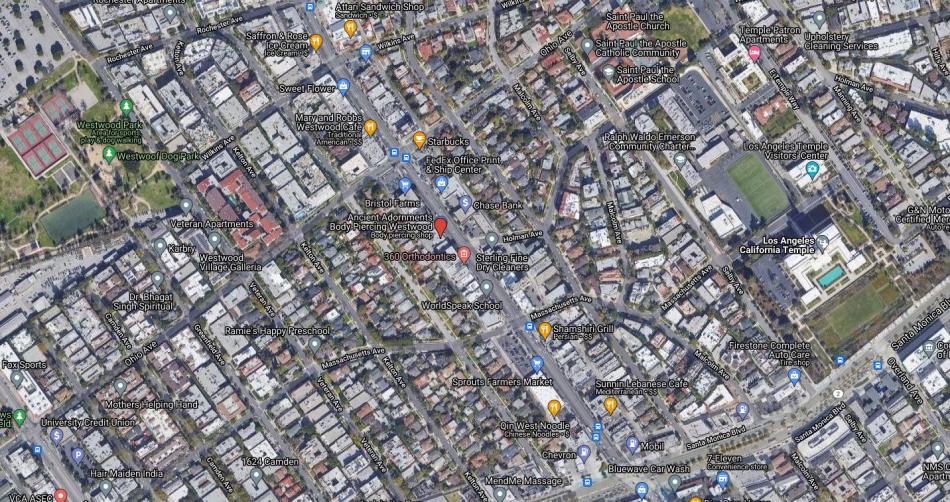 The proposed development is the latest in a recent string of mixed-use and multifamily residential buildings slated for Westwood Boulevard between the UCLA campus and Rancho Park neighborhoods, including new projects now rising at 1855 Westwood and  2336 Westwood.