The 32-acre complex, which will be fully leased by Warner Bros., will feature 926,000 square feet of space - including 16 sound stages, 320,000 square feet of offices, and parking facilities.  It is the largest studio complex currently in development in the United States. 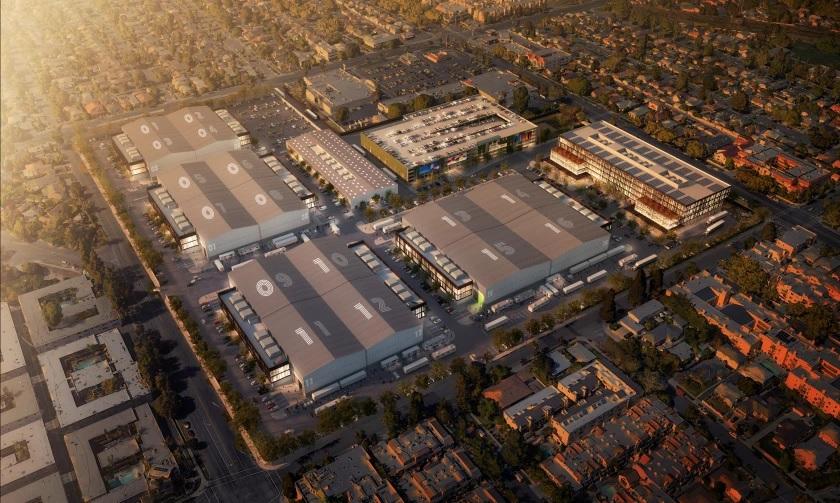 “We are very pleased to further our ongoing relationship with Jeff Worthe and his outstanding team, and we’re excited for this opportunity to utilize the best-in-class Ranch property that the Worthe Group is creating over the next few years,” said Jeff Nagler, President, Warner Bros. Worldwide Studio Operations, in a news release. “Continuing to enhance our state-of-the-art studios and full-service offerings for our productions and partners is a key priority for our company, and the new Ranch Lot development will certainly fulfill this goal in the Los Angeles area.”

The redeveloped Ranch Lot, combined with existing Warner Bros. facilities in Burbank, will give parent company WarnerMedia 56 sound stages in the Los Angeles area.  The proposed expansion would rely on a new California infrastructure program which offers financial incentives for the construction of new sound stages.

Construction at the Ranch Lot is expected to next year and be ready for occupancy by 2025.

The Ranch Lot is the second major component of a more than $1-billion deal between Worthe, Stockbridge, and Warner Bros., which also involves the construction of the a pair of Frank Gehry-designed office buildings at the Burbank Studios.  Those buildings are slated to open in 2023, concurrent with the studio's 100-year anniversary.

Parent company WarnerMedia, which is slated to merge with Discovery next year, also leases 240,000 square feet of office space at the Ivy Station development in Culver City.

Construction of new soundstages and associated office space have reached a fever pitch in Los Angeles County, as developers rush to meet demand for new content for streaming services such as Netflix, Hulu, and WarnerMedia's HBO Max.  Similar makeovers are planned for the Television City complex and Sunset Gower Studios.

Besides its Warner Bros.-anchored projects, Worthe has reportedly partnered with Blackstone Group to develop a new 500,000-square-foot office building just east of the Burbank Studios lot.  That project is slated to begin construction in 2022.  Additionally, the project is once again working with Frank Gehry on a proposed hotel and residential complex on Ocean Avenue in Downtown Santa Monica.