The flurry of entitlement applications in advance of a development fee increase set to take effect before the end of this year has brought a new proposal for multifamily housing to West Los Angeles. 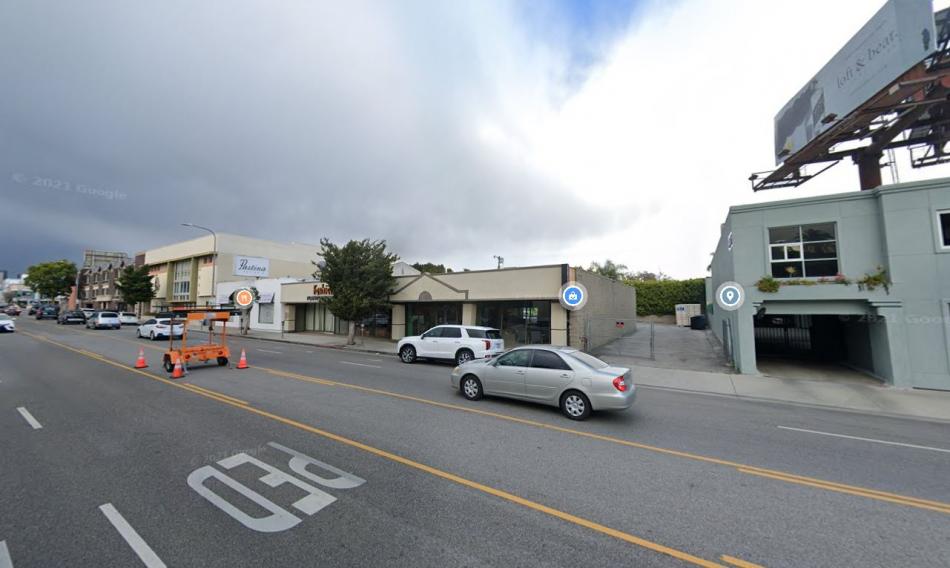 Per a case filing published earlier this week by the Planning Department, applicant David Safai is seeking approvals to raze a furniture rental store located at 2268 S. Westwood Boulevard, clearing the way for the construction of a six-story building containing 57 apartments above subterranean parking for 41 vehicles.

Requested entitlements include Transit Oriented Communities incentives permitting increased height, floor area, and density relative the zoning requirements for the property. In exchange, Safai would set aside six of the new apartments as deed-restricted affordable housing at the extremely low-income level.

Kevin Tsai Architecture is designing the proposed apartment complex, which is depicted in renderings as a contemporary podium-type building clad in a combiantion of stucco, wood, cement, and metal. The building would scale down in height toward the adjacent neighborhood to the east, using terrace decks to create amenity space for residents. Plans also call for a recreation room at street level. 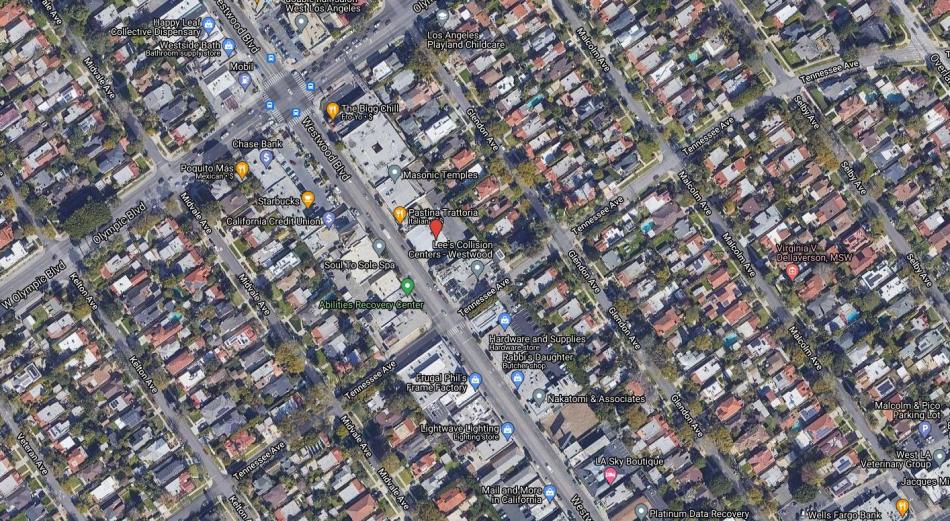 The project is the latest in a string of new apartment buildings slated to replace commercial spaces along Westwood Boulevard, including a proposed 109-unit development from RBM of California across the street and an under-construction complex a block south.

Safai, the applicant, is also behind a recently-approved development near the intersection of Fairfax and Melrose Avenues.