A year-and-a-half after our last update, exterior finishes are largely complete at the site of a new multifamily residential development just north of the US-101 freeway in Silver Lake. 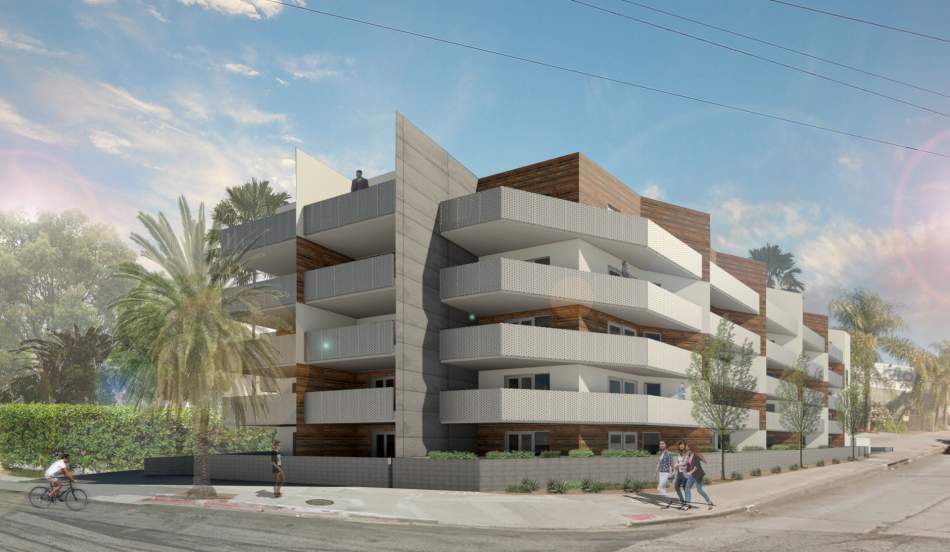 The project, located on the former site of an automobile repair shop at 505 Silver Lake Boulevard, consists of a five-story structure which will feature 60 one- and two-bedroom apartments above basement parking for 45 vehicles.

Local real estate firm A.J. Khair Development & Construction is developing the project, which was entitled Transit Oriented Communities affordable housing incentives to permit a larger building than allowed under zoning regulations. In exchange, five of the new apartments will be set aside as deed-restricted affordable housing at the extremely low-income level.

NAC Architecture is designing the project, named "Solari," which is clad in a combination of stucco, wood panels, and metal. The apartments will be accompanied by amenities such as a central courtyard and a rooftop deck. While it does not include ground-floor commercial space, Solari will incorporate ground-level townhome units facing Silver Lake Boulevard. 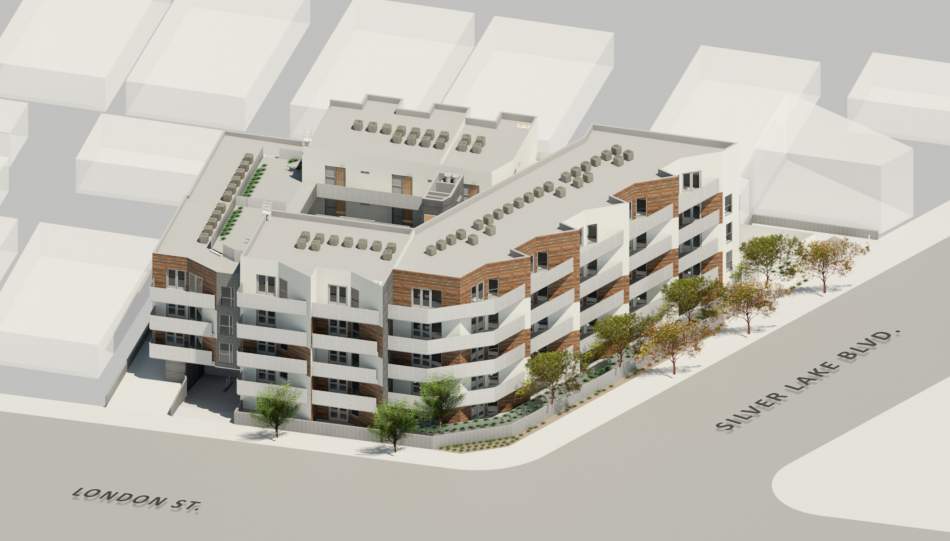 The apartment complex is the latest in a series of new housing developments along Silver Lake Boulevard, including a new project now being built by CIM Group one block north at Bellevue Avenue and Dillon Street.

In addition to the Silver Lake development, other new projects from A.J. Khair include a proposed hotel in San Pedro and a new apartment complex slated for Glendale Boulevard in Echo Park.