Just north of the I-10 Freeway in the Sawtelle community, construction kicked off at the end of March for a new permanent supportive housing complex from San Diego-based developer Affirmed Housing Group. 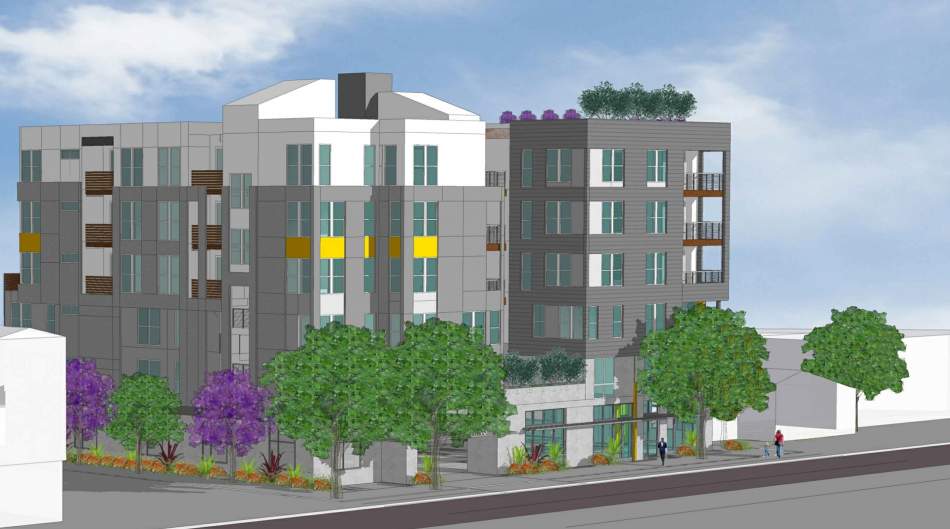 According to an August 2021 staff report to the California Tax Credit Allocation Committee, the Iris will cater to households earning between 30 and 80 percent of the area median income level, with rents set between $621 for studio units and $1,840 per month for larger three-bedroom dwellings.

The project's roughly $38.3-million budget is covered by an allocation from Measure HHH and tax-exempt bonds, among other sources. 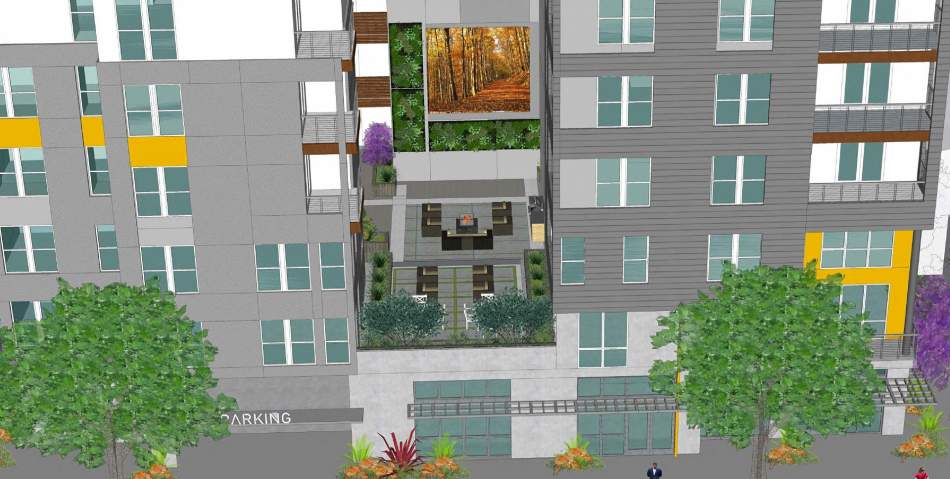 Withee Malcolm Architects is designing the contemporary podium-type building, which will have a U-shaped footprint wrapping a central courtyard. Plans also call for a rooftop deck, as well as an exterior of stucco and metal panels.

Completion of Iris is expected in early 2024, according to a landing page on the Affirmed Housing website.

The project is one of at least a half-dozen affordable and supportive housing developments in Los Angeles County from San Diego-based Affirmed Housing, joining new subsidized residential buildings in Westlake, East Hollywood, Westmont, and Broadway-Manchester.