Nine months after our last update, a new affordable and permanent supportive housing development from Decro Corp. and Innovative Housing Opportunities is all but finished just west of Downtown Los Angeles

Firmin Court, which replaced a pair of 19th century homes located at 418-430 N. Firmin Street, consists of a seven-story building featuring 45 units of permanent supportive housing and 19 apartments for low-income households. The new housing comes in a mix of studio, one-, two-, and three-bedroom floor plans. 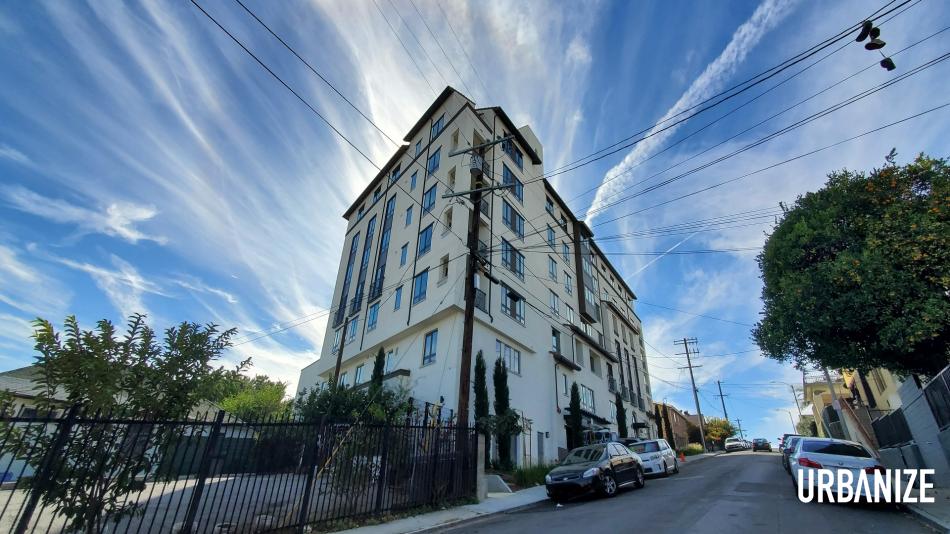 Dahlin Group, which has a Spanish Colonial Revival exterior.

At the time the project was submitted for tax credit financing in 2019, it was expected to cost $38.5-million and serve households earning at or below 30 and 60 percent of the area median income. Rents were expected to range from $509 to $1,512 per month.

According to a project website, rents for the general affordable units at Firmin Court are set at $1,470 per month. However, the application period for the apartments has already closed. 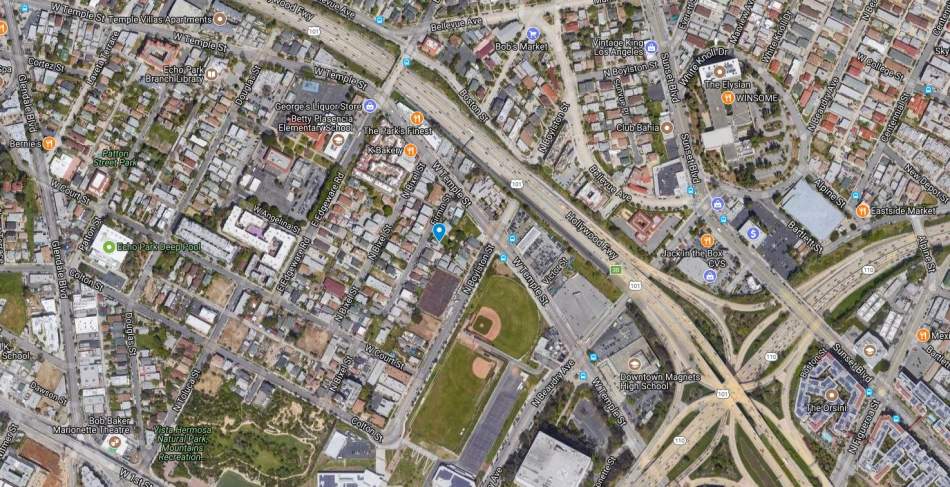 Decro Corp., based in Culver City, is also developing affordable and supportive housing in Lincoln Heights and Van Nuys.