Local developer A.J. Khair is looking to add new housing a short walk of the US-101 freeway in Hollywood, according to an application recently filed with the Los Angeles Department of City Planning.

The proposed project, which would rise at 1919-1921 N. Wilcox Avenue, calls for razing a surface parking lot and brick commercial building to clear the way for a new six-story edifice featuring 65 studio, one-, and two-bedroom apartments above automobile parking for 74 vehicles. 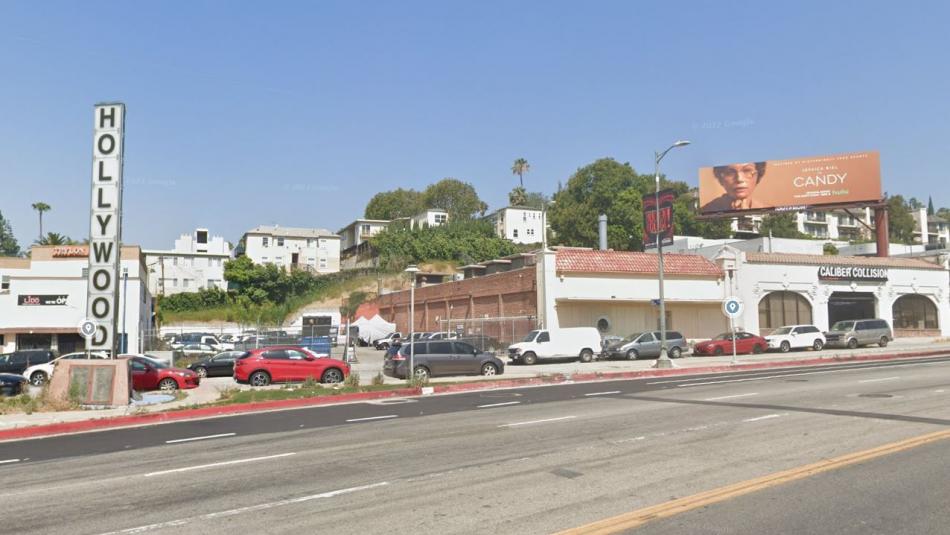 Requested entitlements include Transit Oriented Communities incentives, allowing greater height, density, and floor area than otherwise allowed in exchange for setting aside seven of the new apartments as deed-restricted affordable housing at the extremely low-income level.

GA Engineering is designing 1919 Wilcox, which is depicted in architectural plans as a contemporary podium-type building with at-grade and basement parking. The apartment complex would have an O-shaped footprint above the podium level, wrapping a central courtyard. Additional open space would be provided by private balconies, a rooftop deck, and a recreation room. 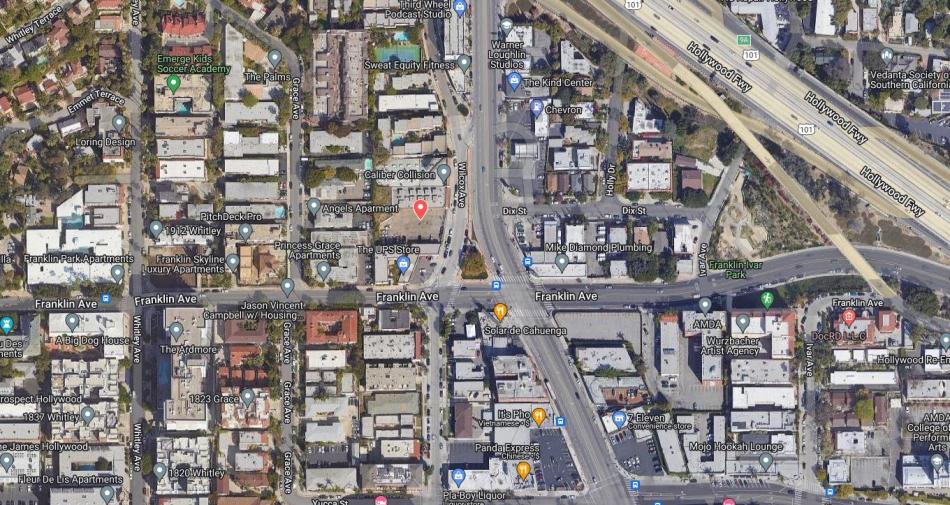 The current housing development is not A.J. Khair's first attempt to build on the Wilcox Avenue in site. Eight years ago, the firm sought entitlements for a roughly five-story, 150-key hotel on the property, only to withdraw its entitlement application two years later.

The developer is not done with hotels altogether. A.J. Khair is still pursuing hospitality projects on the Sunset Strip in West Hollywood and in San Pedro.