In Koreatown, construction has commenced for a mixed-use apartment building at the former site of a car wash.

The project, now taking shape on a 25,000-square-foot site at 401 S. Western Avenue, will consist of a six-story building featuring 73 one- and two-bedroom apartments above nearly 7,000 square feet of ground-floor commercial space and subterranean parking and a two-level, 87-car subterranean parking garage. 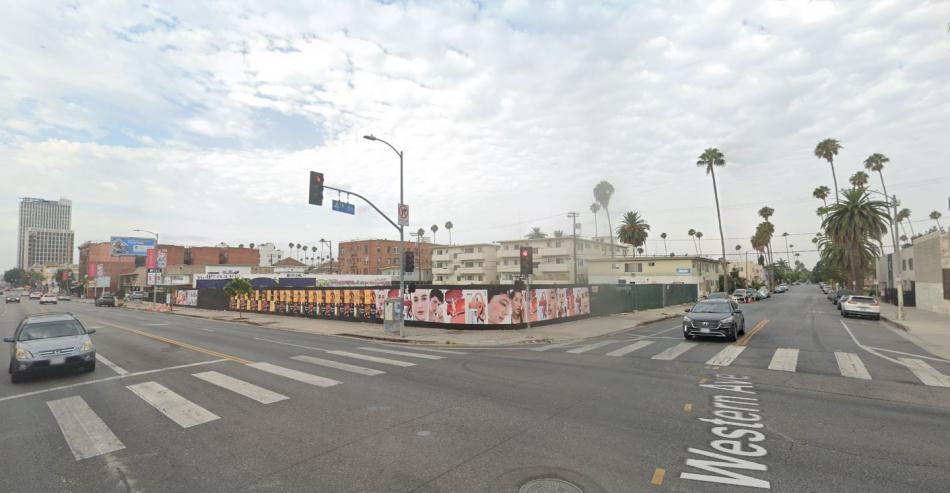 Ennabe Properties, the project applicant, secured approvals using Transit Oriented Communities incentives to permit a larger building than otherwise allowed by zoning rules. In exchange, nine of the new apartments are to be set aside as deed-restricted affordable housing at the very low-income level for a period of 55 years.

Approved plans indicated that Syed Raza & Associates is designing 401 Western, which would include amenity decks at the podium and roof levels. Additional open space would be provided through balconies on the exterior of all units. 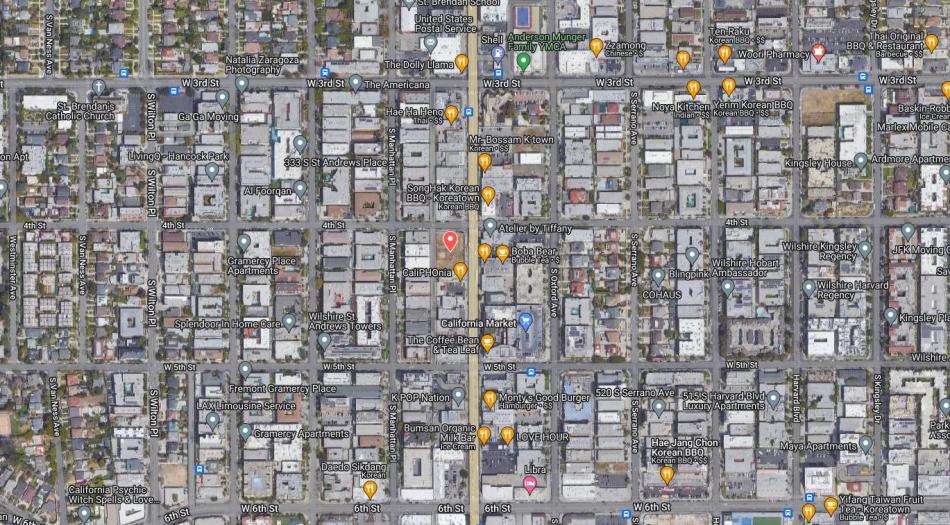 The under-construction project is the second attempt to redevelop the site at 4th Street and Western Avenue. In 2018, Ennabe received approvals for a smaller 57-unit apartment complex which would have also included street-level retail space.