BARDAS Investment Group, a local real estate firm behind a recent string of new office projects in Hollywood, has another project in the works on Cahuenga Boulevard. 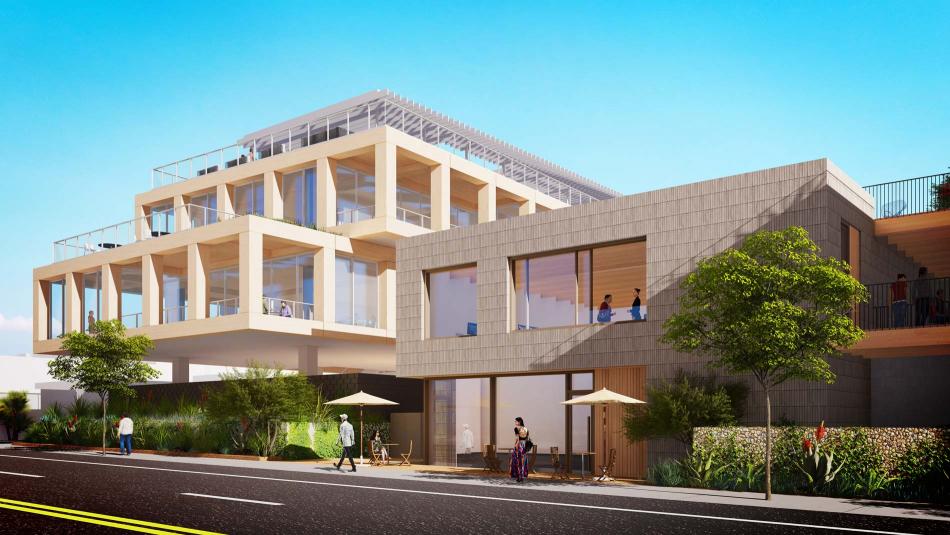 Recently, an entity affiliated with the West Hollywood-based company submitted an application to the Los Angeles Department of City Planning seeking approvals to construct a roughly 75,000-square-foot office complex at 1200 N. Cahuenga Boulevard. The proposed development, which would add two new buildings to the property while preserving a third existing structure, also calls for 157 parking stalls in a semi-subterranean garage and approximately 500 square feet of retail space at street level.

Portland-based architecture firm West of West is designing 1200 Cahuenga, with House & Robertson serving as executive architect and KSA as landscape architect. The project would remove an existing two-story structure and a recreation field, as well as attached parking, to clear the way for the construction of two four-story structures containing a combined 55,000 square feet of offices. Roughly 20,000 square feet of space in an existing two-story structure would be retained, although the building would be remodeled. 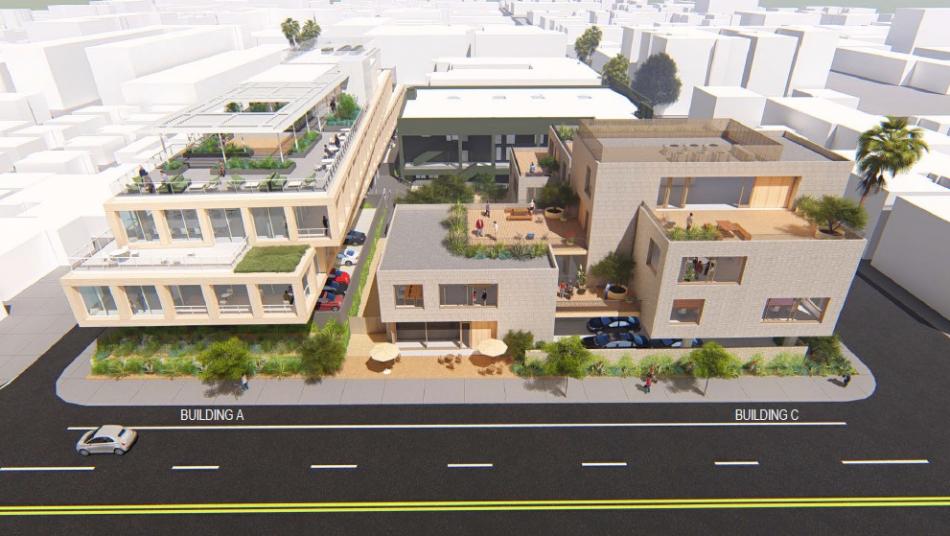 Architectural plans show that the buildings would be centered on a new courtyard near the center of the property, with additional open space provided through a retail patio fronting Cahuenga Boulevard. The new construction, clad mostly with metal panels and accented by wood and stucco, would use a series of upper level terraces to provide amenity spaces for tenants.

Requested entitlements for the project include a general plan amendment, a zone change, and a height district change, necessitating discretionary approvals by the City Council. 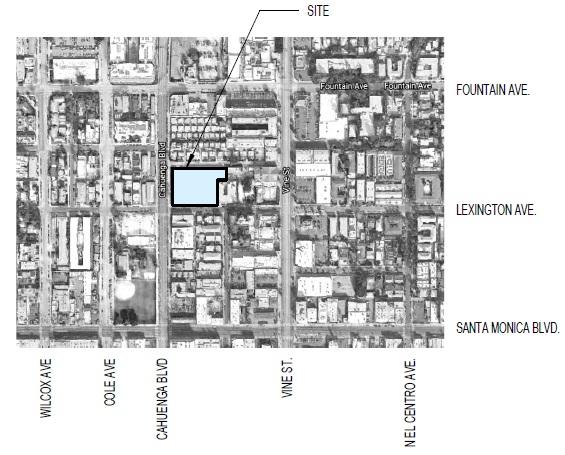 BARDAS, which develops office buildings under its "Echelon" brand, is planning a range of mid-sized and large developments across Hollywood. Its largest development to date is Echelon Studios, a $450-million complex of offices and soundstages slated for Santa Monica Boulevard. The company has also proposed a smaller 68,000-square-foot ground-up project on Melrose Avenue near Hancock Park.