A portion of the shuttered MacLaren Children’s Center is set to be redeveloped with affordable housing and other community-serving uses, according to an initial study published this week by the City of El Monte.

Located at 4024 Durfee Avenue, the MacLaren facility served as a temporary shelter for Los Angeles County's foster youth between the 1960s and the early 2000s, when the facility closed in the aftermath of a lawsuit over its treatment of mentally-ill children. While some of the facility has remained in use for various County function in the time since, the bulk of the nearly 14-acre site has been has been walled off from the surrounding neighborhood. 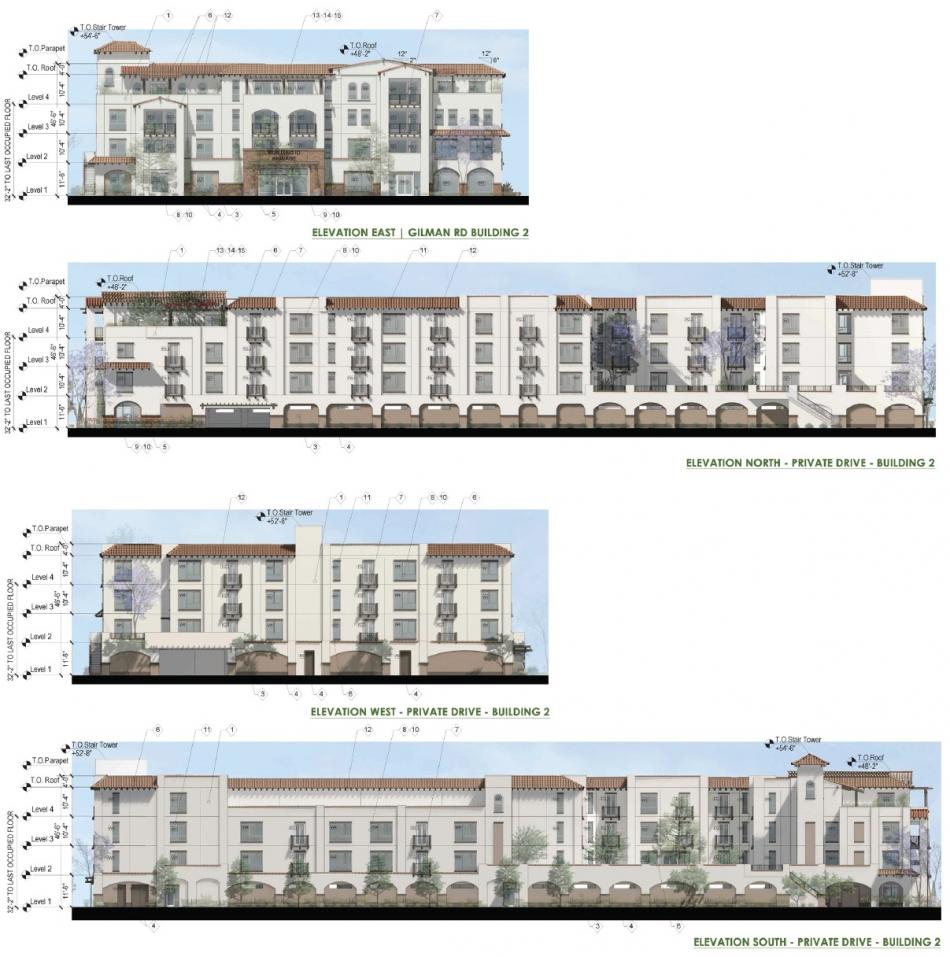 The County, aiming to tie the property back into the surrounding neighborhood, took has taken steps over the past three years to convert the eastern 5.6 acres of the MacLaren site into a community park. Possible amenities include an athletic field, exercise equipment, picnic areas, and walking paths.

The remaining 8.2 acres of the property, according to the initial study, is now slated for redevelopment with a mixed-use project dubbed Esperanza Village. Prima Development, listed as the project proponent, has requested the approval of a general plan amendment and a zone change to enable the construction of up to 340 residential units, community-serving medical uses (including a vocational training school, a medical clinic, and a senior health center), up to 40,000 square feet of unspecified Los Angeles County uses. Plans also call for new private roads, courtyards, and pathways interspersed throughout the site. Approximately 570 parking stalls are proposed to serve all uses.

The proposed housing would serve a variety of target populations and income levels, with provisions for low- and extremely low-income households, seniors, transition age youth, and unhoused residents. 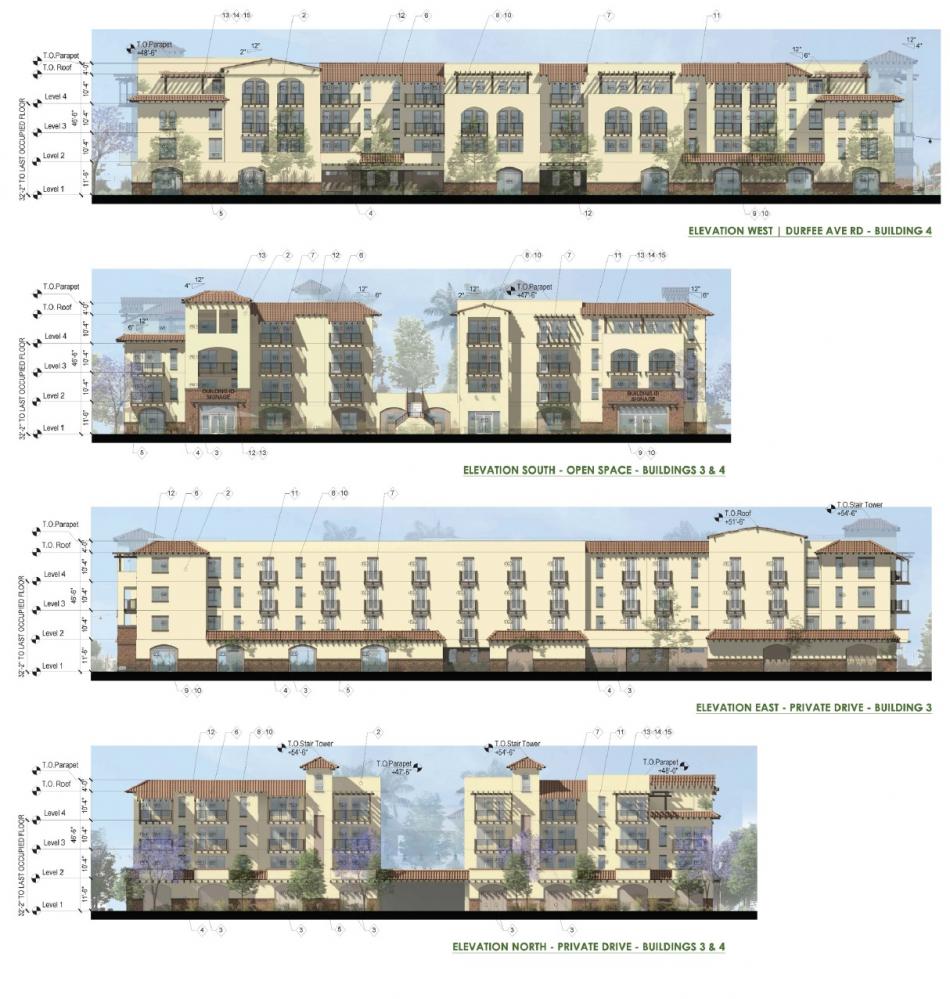 AC Martin is designing Esperanza Village, which would include multiple Mediterranean-style buildings ranging between two and four stories in height.

Pending approvals, construction is expected to occur over two phases, starting in July 2024 and concluding by April 2027. That timeline does not include the proposed Los Angeles County building, which is still subject to changes.