A year after we last checked in, a never-finished community center at the intersection of 45th Street and Broadway in South Los Angeles is well into its transformation into affordable housing. 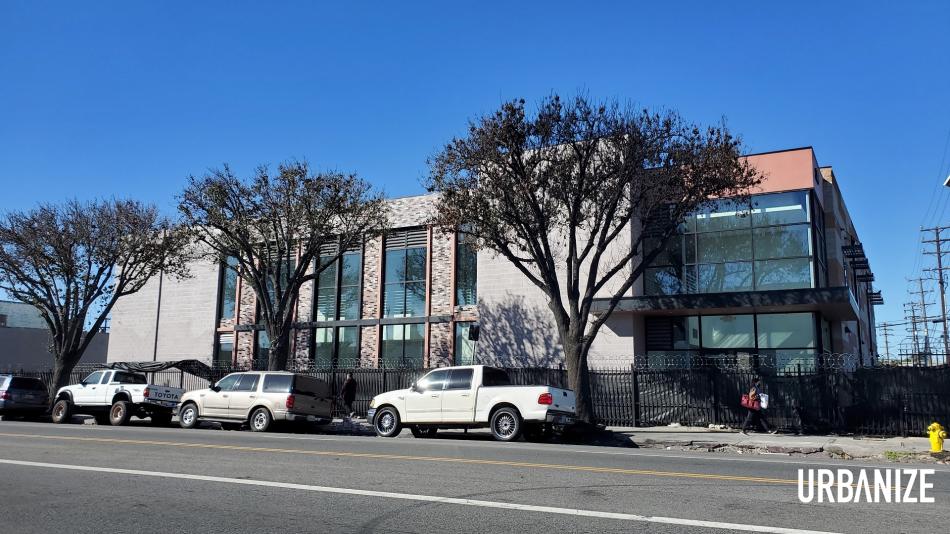 The project, which is being developed by the Steve & Sohyun Park Lee Foundation, is converting the shell of a community center which ceased construction in 2016 into 41 apartments reserved low-income households.

PQNK, a Downtown-based architecture firm, is designing the project, which includes both adaptive reuse and ground-up construction. In addition to housing, the improvements to the site will include landscaped courtyards and community amenities for use by residents.

The structure at 45th and Broadway originated with plans from People Coordinated Services of Southern California (PCS) to develop the property as a "youth and recreation center. Although seed funding was secured through Proposition K in 2009, California's budget crisis in the years that followed stifled fundraising, delaying the start of construction. 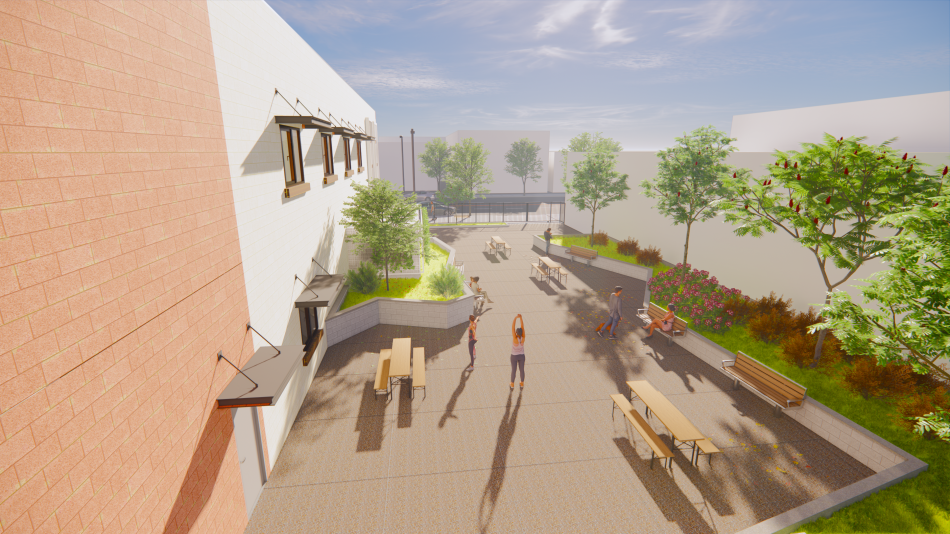 PCS adapted to its circumstances by cutting the height of the proposed building to shave the project’s budget, allowing work to beg in 2013. However, the discovery of old concrete footings and buried trash requiring soil remediation stalled work and increased its price tag. By 2015, work was abandoned, with the community center only 60 percent complete.

The Steve & Sohyun Park Lee Foundation acquired the site in 2019, and initiated plans or the housing development that same year.