Five months after a lawsuit from the AIDS Healthcare Foundation waylaid plans to redevelop the Southern California Flower Market, the City of Los Angeles has launched a supplemental study to address deficiencies in the project's environmental impact report. 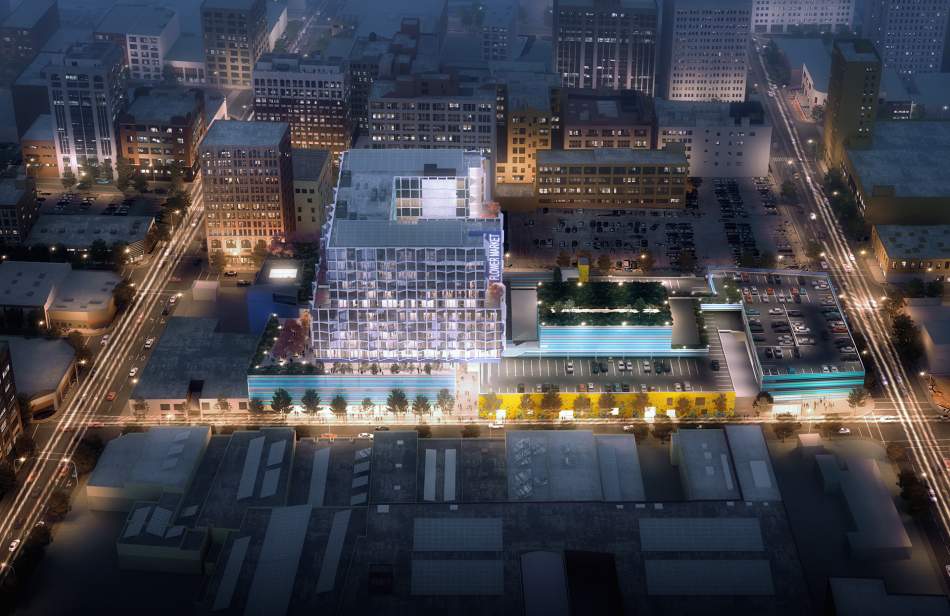 The proposed development, which was announced by the families that own and operate the flower market in 2016, calls for razing portions of the four-acre complex at 7th and Wall Streets in Downtown to make way for the construction of:

Designed by architecture firm Brooks + Scarpa, the new construction would consist of a U-shaped 12-story building.  Plans also call for the addition of new courtyards and open spaces to the property, while retaining the northern portion of the existing flower market. 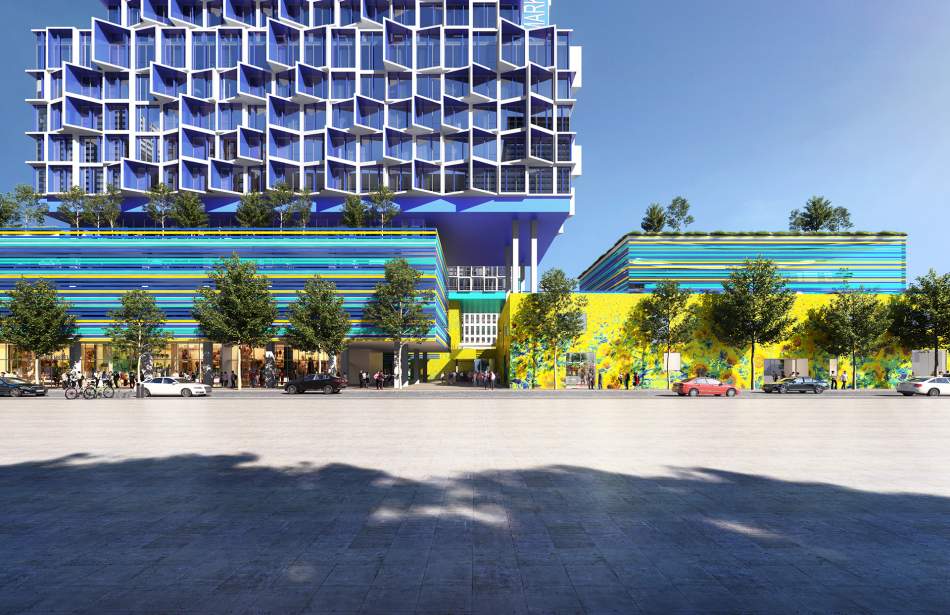 The supplemental environmental study, which will be circulated for comment through November 1, is being compiled to address a decision by Superior Court Judge Mitchell Beckloff which found that the now-decertified environmental impact report failed to adequately account for the project's potential impacts to greenhouse gas emissions, as well as noise impacts to residents of surrounding buildings during the construction process.  However, all other elements for the report were upheld in the decision.

Despite the setback, it is unlikely that the delay to the environmental study and entitlements will impact the Flower Market project.  The Los Angeles Business Journal reported in July that construction is not anticipated to begin for eight years.

The Southern California Flower Market, founded by a group of Japanese-American flower growers in the early 20th century, has been located at 7th and Wall Streets for roughly 100 years.  The proposed project sits east across Maple Avenue from a parking lot where a second high-rise development is planned, and south across 7th Street from two permanent supportive housing projects recently built by Skid Row Housing Trust. 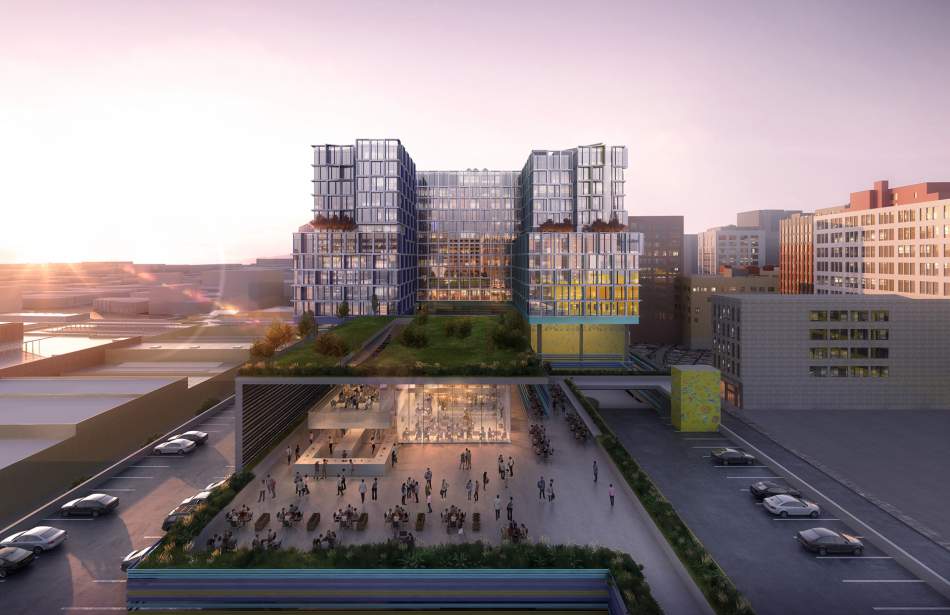