Plans to redevelop a vacant site with a mixed-use project featuring housing and commercial space are moving forward, per a notice issued this month by the City of San Gabriel. 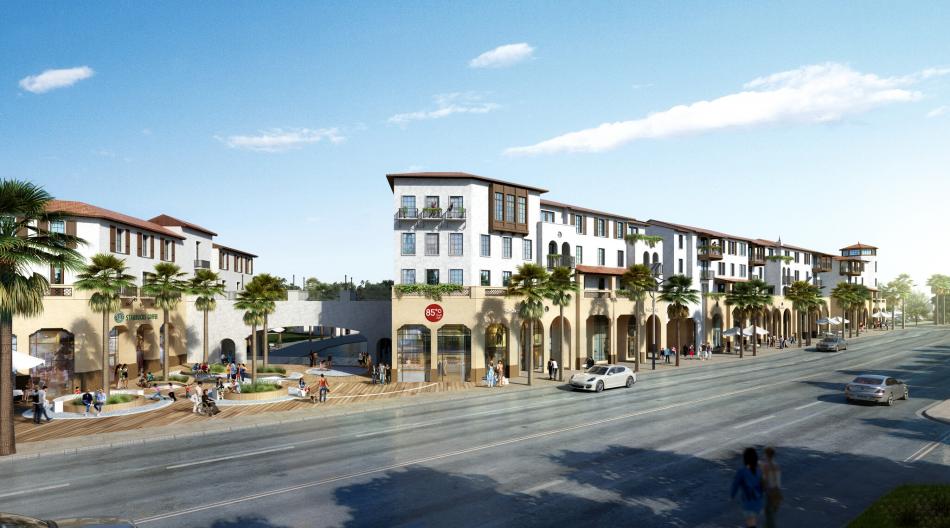 Rubio Village, slated for a property located at 201 N. San Gabriel Boulevard, calls for the construction of a series of four-story buildings featuring 179 residential units in a mix of stacked flats and townhomes, accompanied by 17,000 square feet of ground-floor commercial space and parking.

According to the website of Panku, Inc., the project's developer, plans call for a Spanish Colonial Revival style building with design work from LCRA.

The project's name derives from the Rubio Wash, a seasonal river bed which bisects the approximately 2.9-acre project site. Plans call for adding pedestrian bridges across the concrete channel to connect the two sides of Rubio Village. 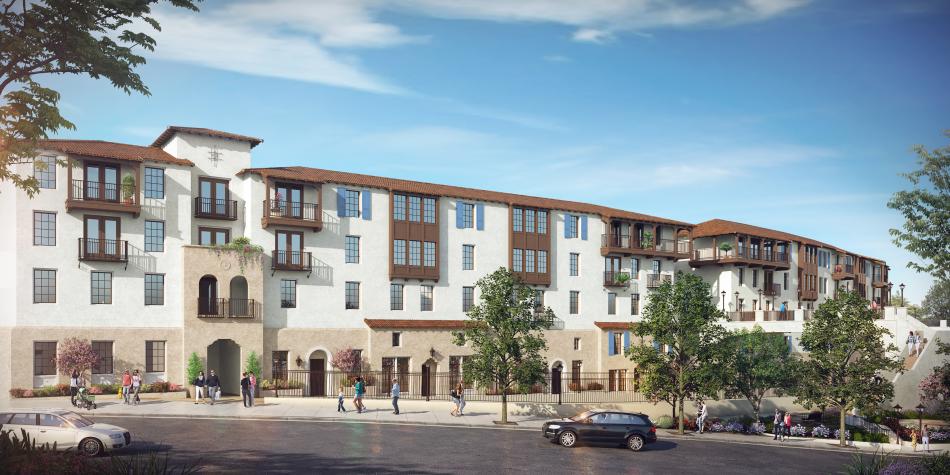 Plans for the San Gabriel Boulevard side have undergone changes since a ceremonial groundbreaking for the project was announced in 2019. At that time, Rubio Village was envisioned with 159 residential units - 20 fewer the plan detailed in the city notice.

The project site sits roughly a half-mile north of another large empty lot at 700 S. San Gabriel Boulevard, where city officials have approved the construction of a larger mixed-use complex featuring more than 250 residential units and retail space.