A new year, a new mixed-use development on the outskirts of Downtown Culver City. 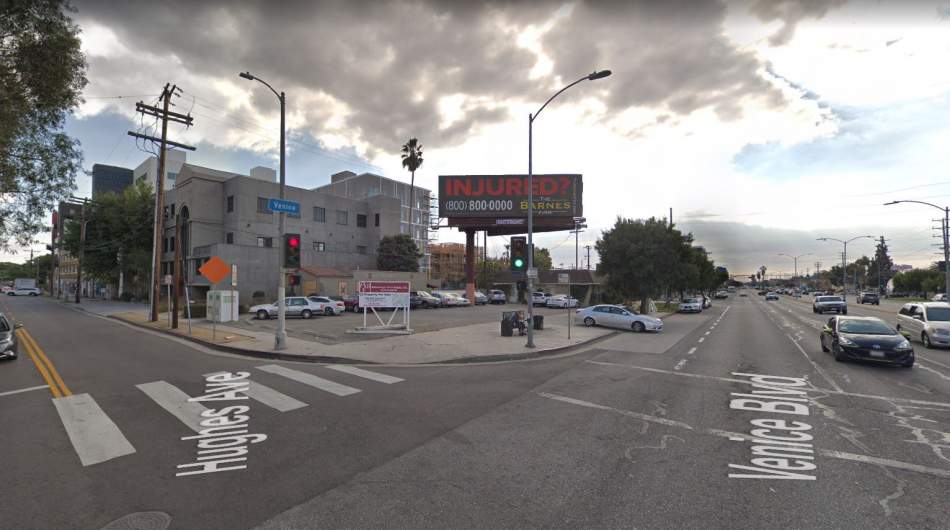 In recent weeks, Los Angeles-based developer Geneva Street Partners kicked off excavation at 9900 Venice Boulevard in Palms, where the City of Los Angeles has approved the construction of a seven-story, 54-unit apartment complex with 3,000 square feet of ground-floor retail space. The proposed project would also include 70 parking spaces on a basement level and a two-story podium.

Geneva Street's entitlements include density bonus incentives permitting a larger structure allowed by zoning in exchange for setting aside six of the new apartments as deed-restricted affordable housing for a period of 55 years.

HBA is designing the project, which will include a mix of studio, one-, and two-bedroom apartments, and amenities such as a central courtyard and rooftop decks. A rendering depicts the finished product as a contemporary podium-type building. 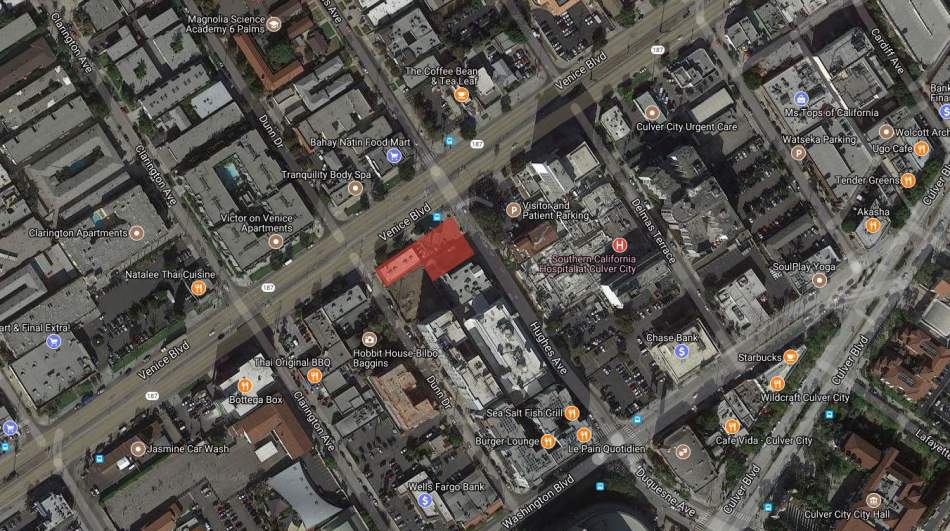 A project landing page from the Geneva Street website notes that the project sits in close proximity to Sony Pictures and Culver City Station, as well as new and future office complexes tied to WarnerMedia and Apple.

Geneva Street Partners, which is developing a second apartment complex near Palms Station, is not the only developer with a project in the near vicinity. California Landmark Group broke ground last year on a 42-unit apartment building on an adjoining site - one of several projects the firm has in the works for the neighborhood.