A 1940s triplex located in the Picfair Village area of Mid-City is primed for redevelopment, according to an application published by the Los Angeles Department of City Planning. 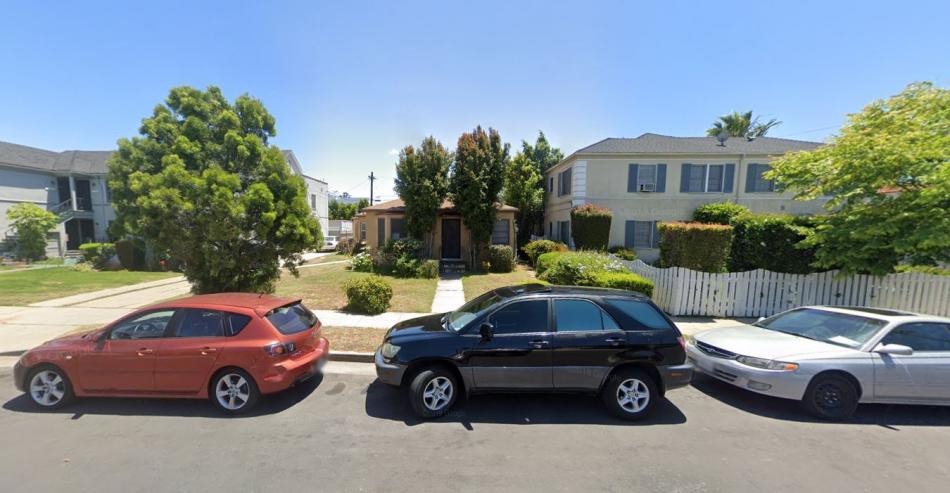 South Orange Grove Avenue, LLC, an entity managed by local investor Yoaz Atzmon, has filed plans to raze the existing single-story building located at 1450 S. Orange Grove Avenue to clear the way for the construction of a new five-story edifice featuring 16 one-, two-, and three-bedroom apartments above semi-subterranean parking for 29 vehicles.

Requested entitlements include Transit Oriented Communities incentives permitting increased height and reduced side yard setbacks relative to zoning regulations for the property. In exchange, three of the new apartments would be set aside as deed-restricted affordable housing at the extremely low-income level.

Ketter is serving as architect and project representative for 1450 Orange Grove, which is depicted in a rendering as a contemporary low-rise structure lined with cantilevered balconies and capped by a rooftop deck. 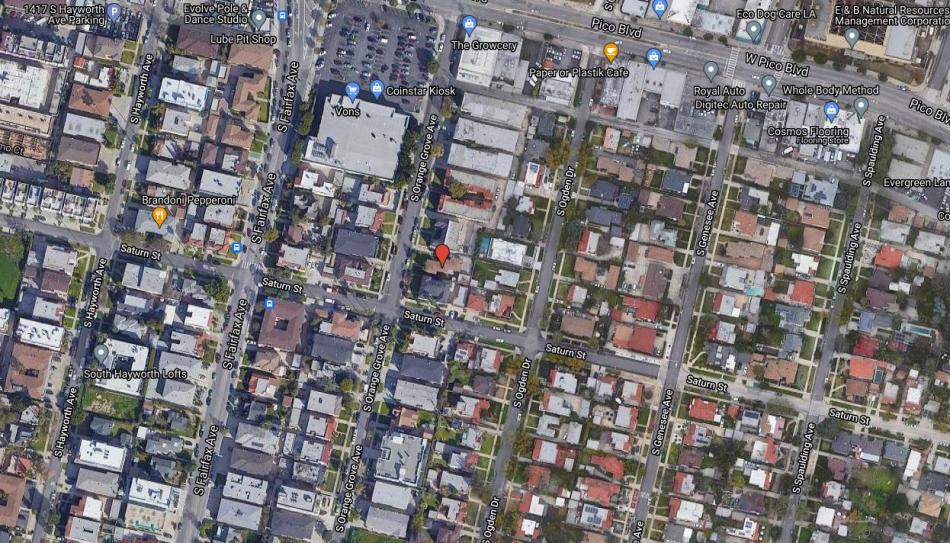 The proposed apartment complex is one of numerous Ketter-related developments in the Mid-City area, most of which would replace single-family homes and smaller multifamily building with larger mixed-income projects.

Atzmon, the applicant, is also behind plans for a larger mixed-use apartment building slated for Manchester Avenue in South Los Angeles.