At its meeting on August 18, the Los Angeles City Council adopted environmental studies for four multifamily residential developments in Hollywood, Venice, and Sylmar, placing each project one step closer toward reality. 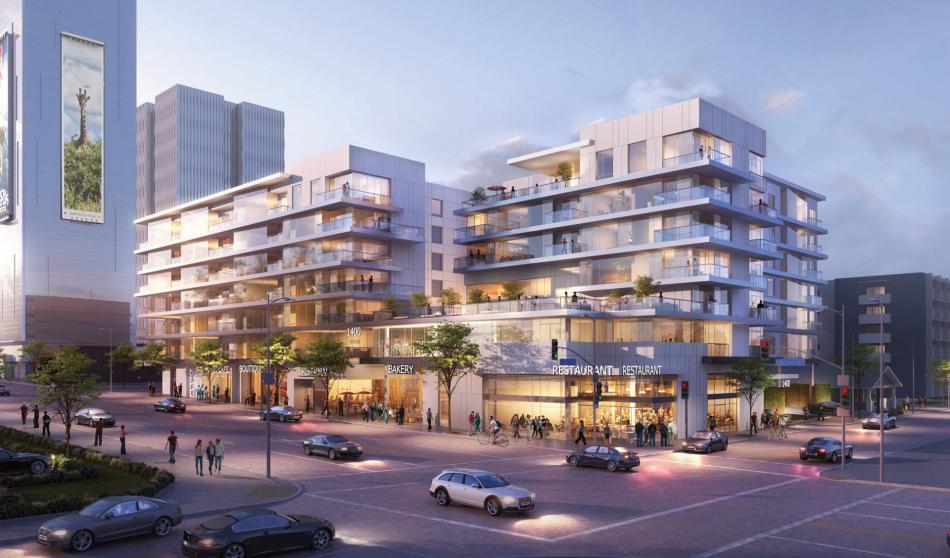 The first project, which comes from local developer Tooley Interests, would rise from a site located at 1400 N. Vine Street, replacing a pair of small retail buildings.  Plans call for the construction of a nearly 200,000-square-foot building featuring 198 apartments above 16,000 square feet of ground-floor commercial space and parking for 278 vehicles.  In exchange for density bonus incentives, 21 of the proposed apartments would be set aside as affordable housing at the very low-income level.

TCA Architects is designing the apartment complex, which would stand seven stories in height. 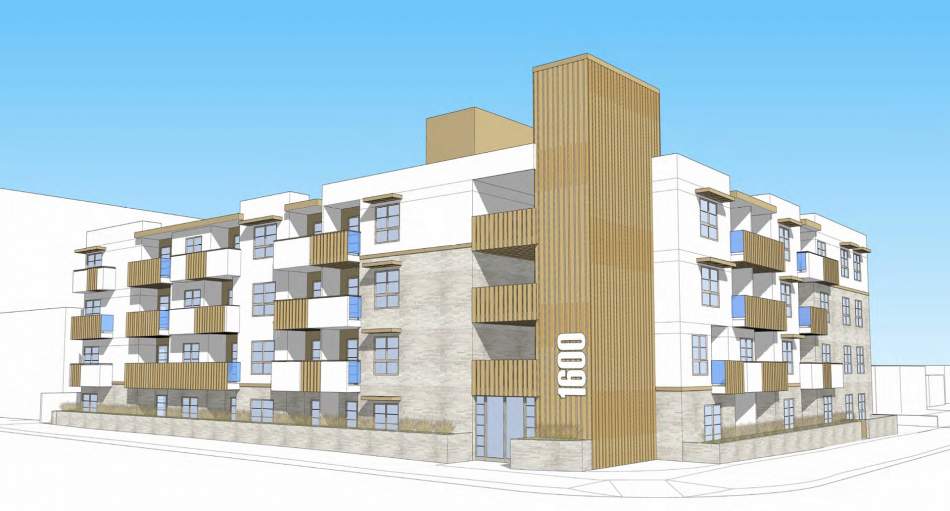 The Council's vote also exempts a proposed apartment complex from Wiseman Residential at 1600 E. Venice Boulevard from the California Environmental Quality Act (CEQA), while also rejecting an appeal which sought to block construction of the development.

The project, slated for a currently empty site, calls for the construction of a four-story building featuring 77 apartments - including seven extremely low-income affordable units - above semi-subterranean parking for 43 vehicles.

The appellant, identified as Venice resident Erica Moore, had urged the Council to overturn existing approvals for the project, arguing that the project's use of the Transit Oriented Communities incentives was illegal and that construction of the housing would increase traffic congestion on Venice Boulevard. 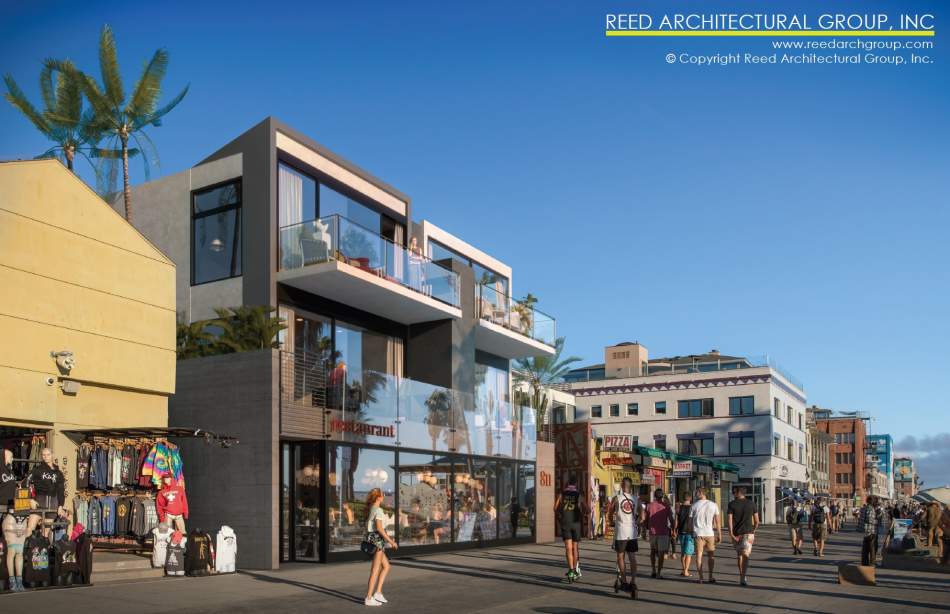 The Council's vote exempted the proposed development from CEQA, and simultaneously rejected an appeal from a group of Venice Residents who argued that the demolition of vacant housing which now occupies the project site violates both the Mello Act and the California Coastal Act.  However, a new condition of approval placed on the project will require that a minimum of one of the new apartments be reserved as affordable housing at the very low-income level.

The vote by the Council comes four years after entitlements for a smaller apartment building on the same site were overturned by the West Los Angeles Area Planning Commission, in part because the proposal would have resulted in a net loss of housing from the existing nine apartments. 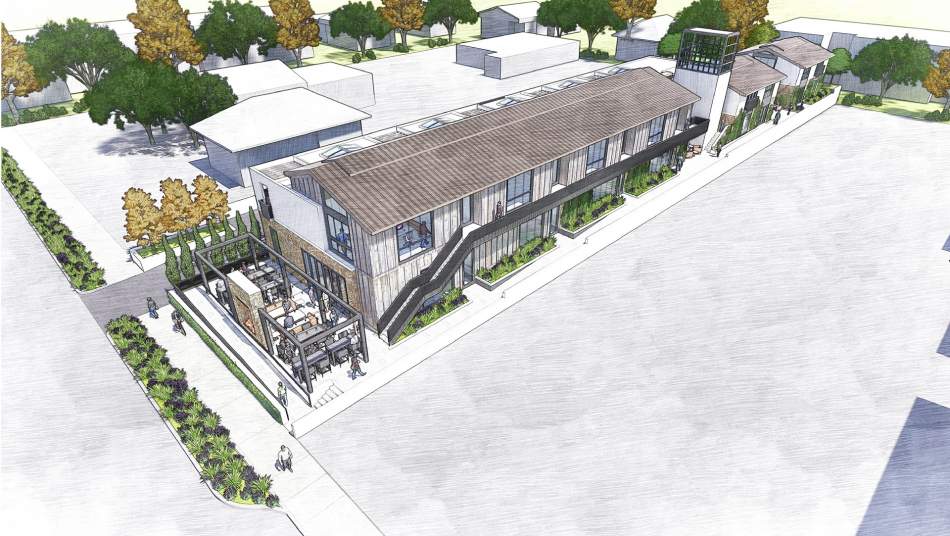 The final development, planned by Valencia-based attorney and real estate broker David Rendall, would rise from a property at 13104 Glenoaks Boulevard in Sylmar.

Plans call for the construction of a new two-story edifice featuring eight residential units, 927-square-foot cafe, and 2,552 square feet of other commercial uses.  Covered parking would be provided at the ground-floor of the building.  Workshop Design Collective is designing the proposed development, which is inspired by the look of horse barns common to the San Fernando Valley, and would be split into separate structures flanking a small courtyard.

The vote by the Council affirms a January vote of approval by the Los Angeles City Planning Commission.