After four years of quiet, British developer Est4te Four Capital is changing up its plans to develop a mixed-use project centered on a private club in the Arts District. 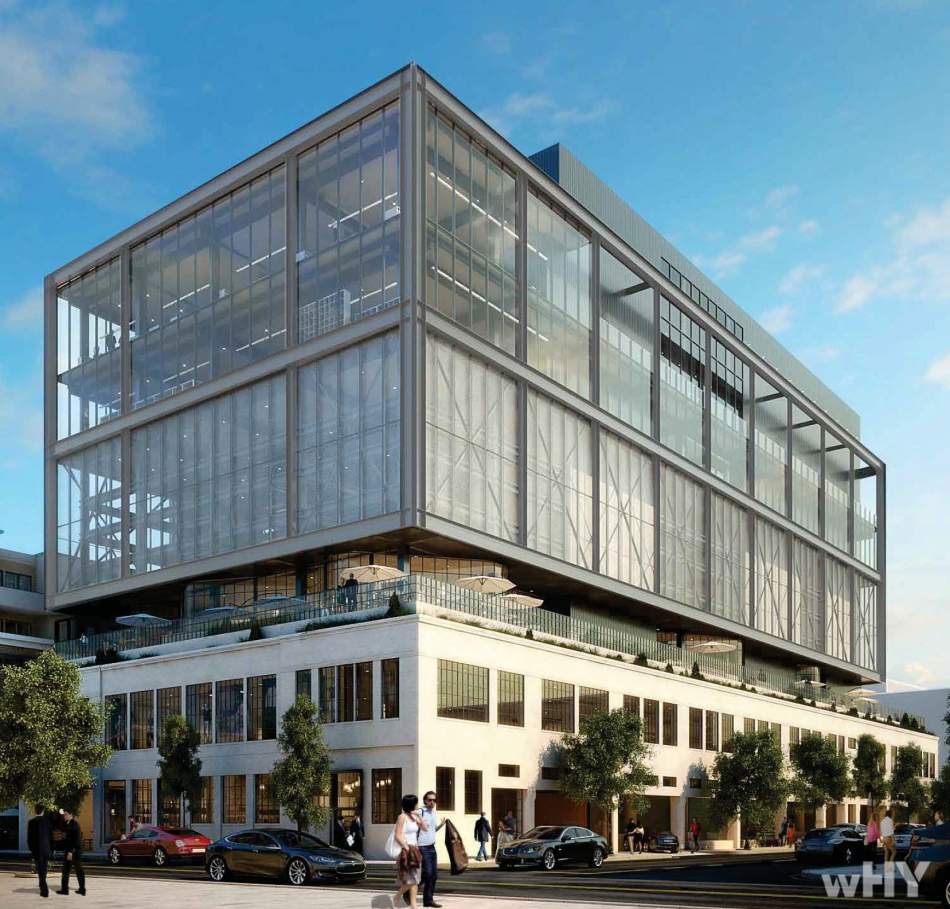 The proposed development, named for its location at 2nd & Vignes Streets, was approved by the City of Los Angeles in 2017. At the time, plans called for stacking new floors atop the 1920s Challenge Cream & Butter Building, creating a seven-story structure featuring a private club with offices, a screening room, a gym, and event space, as well as food and beverage venues at street level.

Since that time, as the project has remained unbuilt, changing market conditions and changing technology have prompted revisions to plans for 2nd & Vignes, according to finding included would an updated entitlement application submitted to the Planning Department.

"Due to changing economic conditions amid global pandemic occurring post-entitlement of the Approved Project as well as advancements in automated parking design technology, some aspects of the Approved Project are proposed to be reconfigured to adequately address market demand, or lack thereof, for certain uses like a private club space, gym, spa and retail and to add to the neighborhood aesthetic by fully undergrounding parking for the development at the Site," reads the findings. 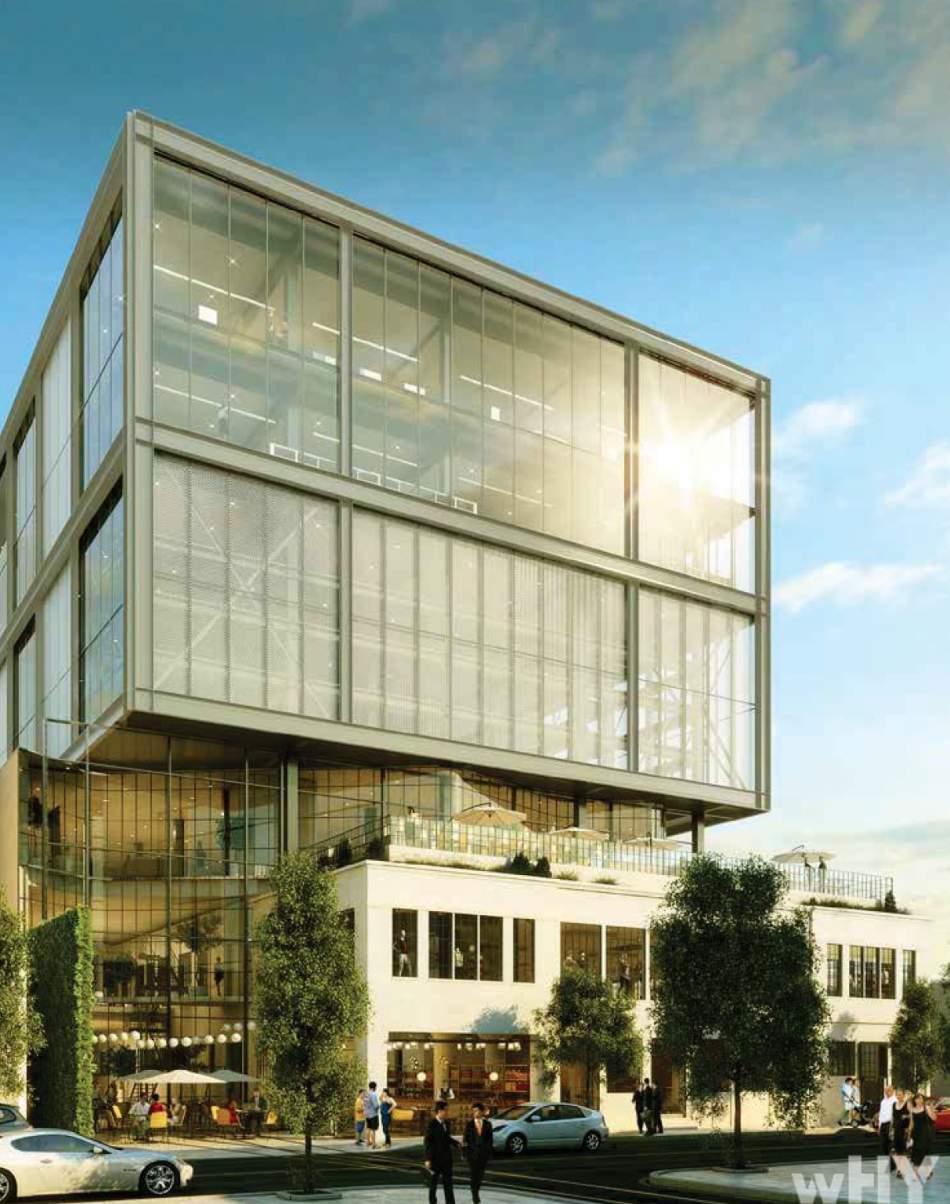 The updated design, by New York-based Morali Architects, would retain the same 131-foot-tall building envelope of the original project (which was designed by wHY). However, a fourth floor once planned as parking will instead be split into two levels containing 19,900 square feet of additional office space. The 270 parking spaces proposed with the project would be provided in an automated structure located within the existing basement of the Challenge Cream & Butter Building.

In total, plans call for just over 120,000 square feet of space, including just over 74,000 square feet of offices (inclusive of artist studios and a screening room), 20,600 square feet of event space, a 10,000-square-foot rooftop lounge, and a coffee bar, food market, and retail space in the existing building. Plans for the private club, gym, and spa, have been abandoned.

Construction of 2nd & Vignes is expected to occur over an 18-month period, according to an environmental report adopted by the City of Los Angeles in 2017. A revised timeline for the project has not been announced. 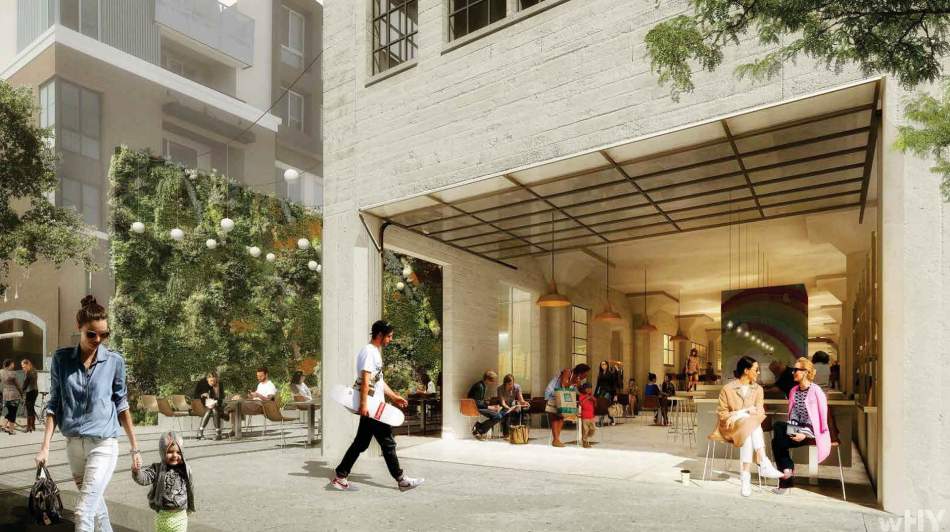 Ground floor at 2nd and VigneswHY

Est4te Four's increased focus on office space falls in line with growing the Arts District's growing cachet as an employment hub in the Downtown area. Companies such as Warner Music Group and Spotify have leased large blocks of space in the neighborhood, and developers including Lowe, Hines, and Tishman Speyer have looked to capitalize with a handful of projects nearby.