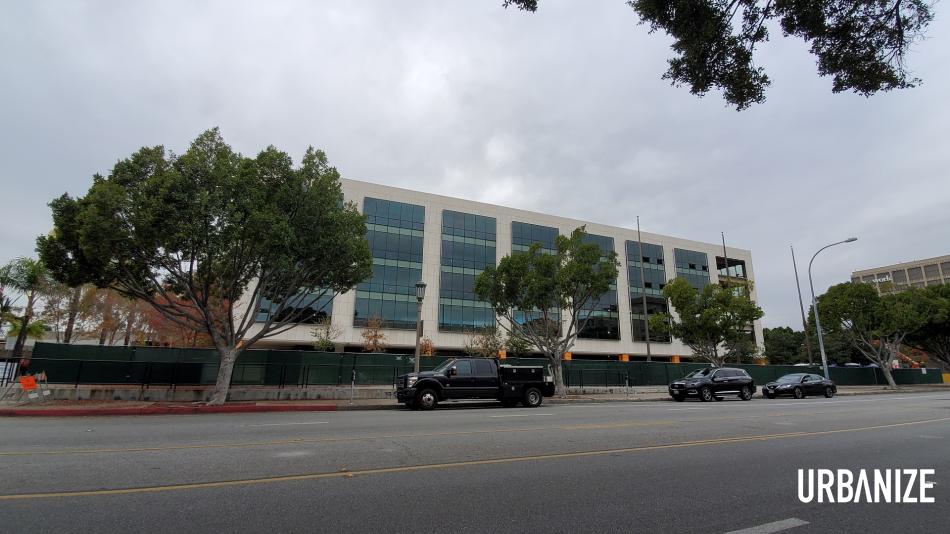 Rebranded as 101 Marengo for its address at 101 S. Marengo Avenue, the five-story building is being renovated and repositioned as 320,000 square feet of Class A office space - making it one of the largest blocks of new office space in Los Angeles County. Built in 1974 by developer McCaslin-Lloyd Investment Co., the structure has been vacant since Bank of America vacated the premises in 2018, and features parking for 790 vehicles in a below-grade garage.

Design firm Rios is the architect for 101 Marengo, updating original work by the modernist architect Edward Durrell Stone, who is perhaps best known for the Kennedy Center in Washington, D.C.  Windows have been added to the exterior of the monolithic building, and new green spaces and landscaping are planned for both the exterior and an internal courtyard.  Additionally, the project will also renovate the building's lobby. 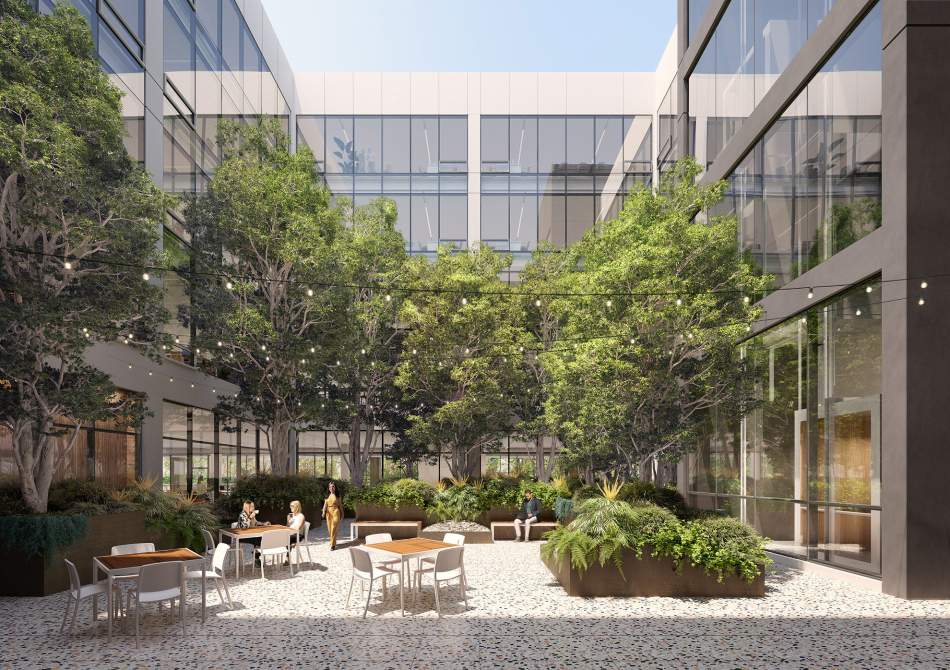 101 Marengo, which is scheduled to open for occupants in the first quarter of 2022, sits a block northeast of Metro's Del Mar Station, and a short walk south of Old Town Pasadena and Colorado Boulevard. Atlas is pursuing tenants seeking anywhere from 50,000 to 320,000 square feet of space, according to JLL.

Atlas Capital Group, which is based out of New York, is behind a slew of projects across Los Angeles County, including the proposed College Station apartments in Chinatown and a studio complex slated for the parking lots surrounding the Los Angeles Times printing plant in the Arts District. 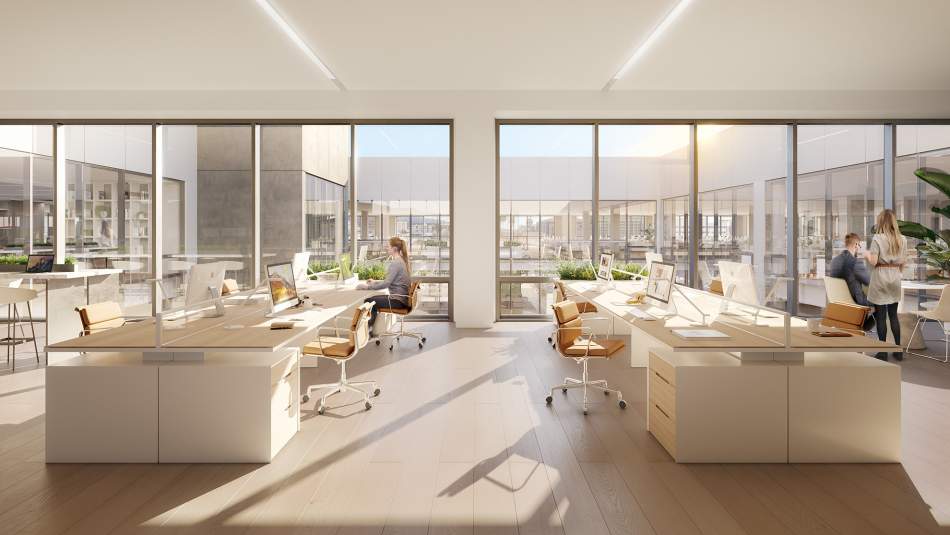