A long-delayed plan for a large apartment complex near the intersection of Sepulveda and Ventura Boulevards in Sherman Oaks is finally ready for construction. 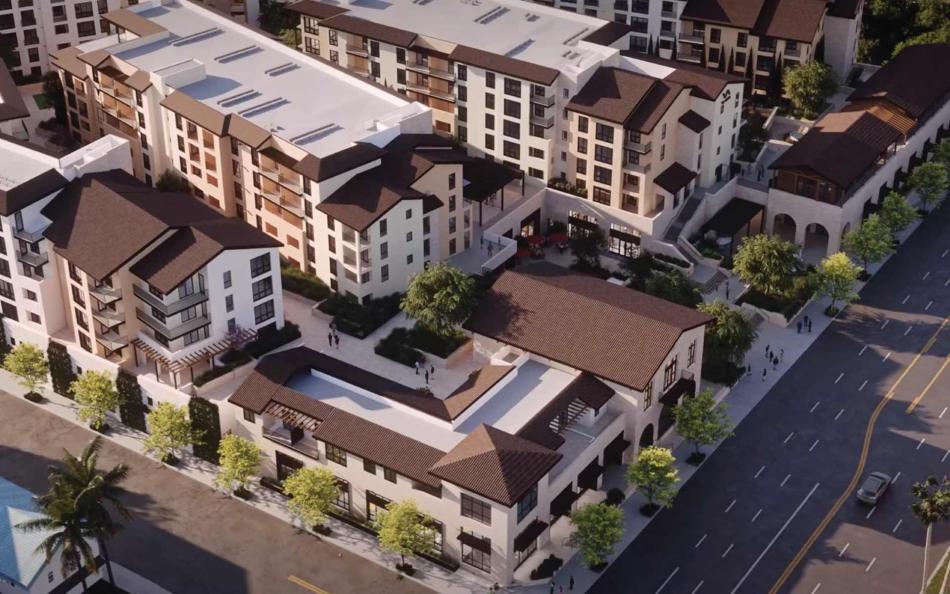 Exterior of Via Avanti

Construction permits were recently issued for Via Avanti, IMT Residential's mixed-use development at 4815-4827 N. Sepulveda Boulevard. The project - which will span a five-acre property bounded by the I-405/US-101 interchange - will feature 325 apartments in addition to roughly 40,000 square feet of retail space and parking.

KFA Architecture is designing the mixed-use complex, which will include multiple low-rise and podium-type structures, arranged around a network of private and publicly-accessible open spaces. Renderings show Tuscan-style buildings, rising up to six stories in height, which would open onto Sepulveda Boulevard with a landscaped plaza.

A project website advertises an opening date of Fall 2024 for the apartments. 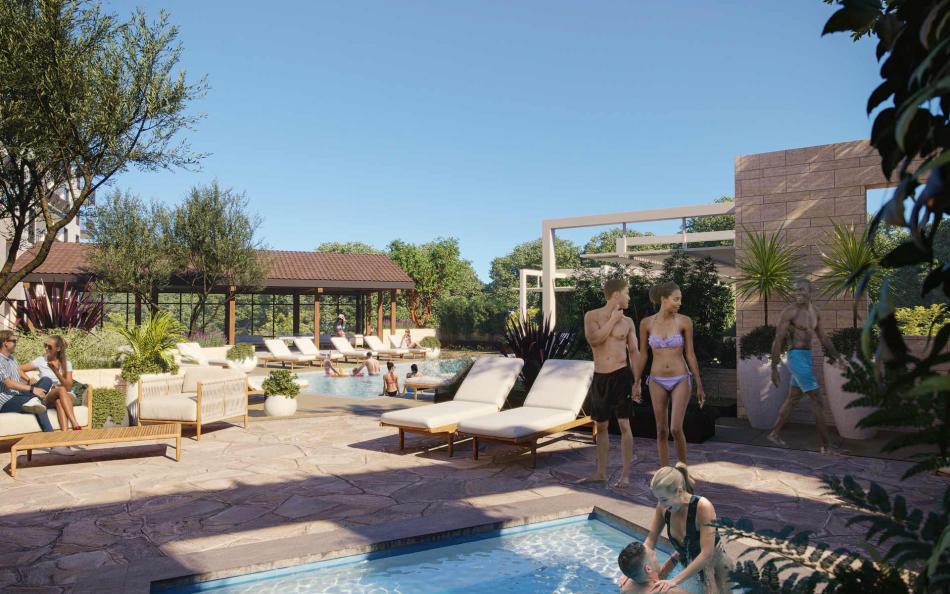 Exterior of Via Avanti

IMT Residential, which acquired the project site in July 2019 for $58 million, retooled plans for the freeway-adjacent site that were first initiated with the City of Los Angeles in 2004. At the time, the project originally known as Il Villagio Toscano was to consist of a larger complex featuring over 500 apartments. Over the years, the scale of the proposed development was gradually been pared down, first to 399 apartments and then to the current figure of 325 units.

IMT Residential, in addition to Via Avanti, is currently in the midst of construction at a 249-unit apartment complex on land surrounding the former headquarters of the Sunkist Growers Cooperative.