Plans to redevelop a storage facility next to Metro's La Cienega/Jefferson Station with housing, offices, and retail are moving forward, with the publication of a sustainable communities environmental assessment by the Los Angeles Department of City Planning. 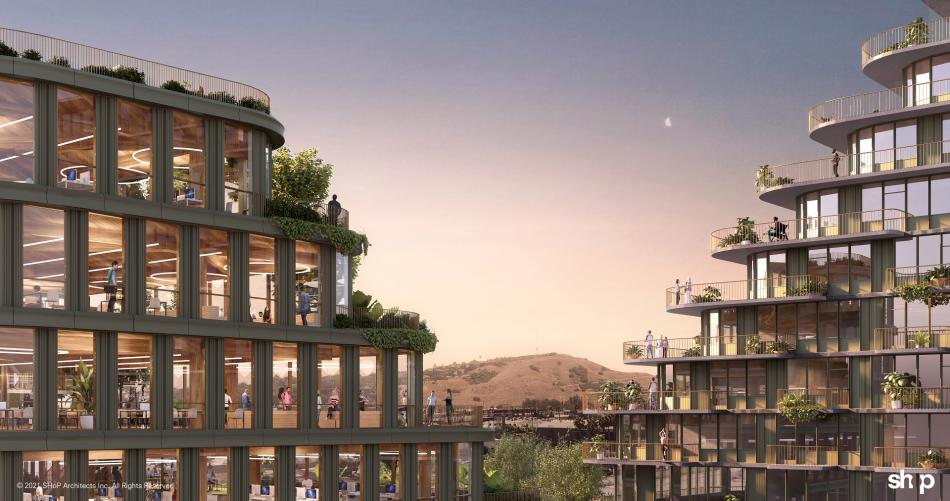 Lendlease, which is partnering with Australian investment firm Aware Super on the project, is seeking approvals for the project using density bonus incentives to permit a larger residential building than allowed under zoning rules. In exchange, 22 of the new units would be reserved for very low-income households, and an additional 7 units would be reserved as workforce housing. 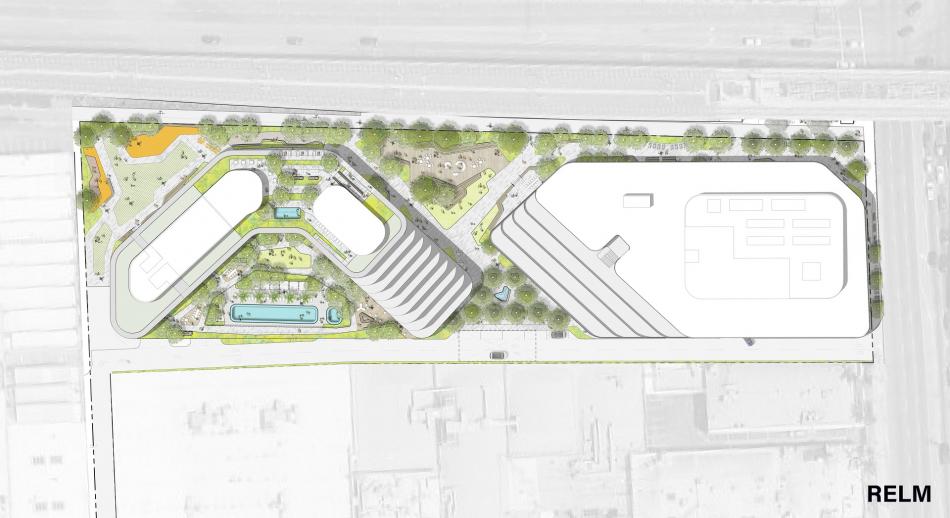 In addition to a subterranean parking garage, the two buildings would also share more than 32,000 square feet of publicly accessible open space at street level, designed by RELM. The new plaza would open directly onto an adjoining bike path, which itself flanks the entrance to La Cienega/Jefferson Station.

The project is one of a handful of large mixed-use developments in the works surrounding La Cienega/Jefferson Station, highlighted by the Cumulus District, a 12-acre complex consisting of more than 1,200 apartments and a Whole Foods Market, and the, the 17-story Wrapper office tower.

Other projects in the planning stages include a 254-unit apartment complex on the opposite side of La Cienega Boulevard, and a series of office buildings proposed by Kilroy Realty Corp. and Lincoln Property Company.