At its meeting on February 22, the Commerce City Council voted to an ordinance effectuating a zone change and a new specific plan for the Modelo, a proposed mixed-use development from Comstock Realty Partners along the banks of the Rio Hondo. 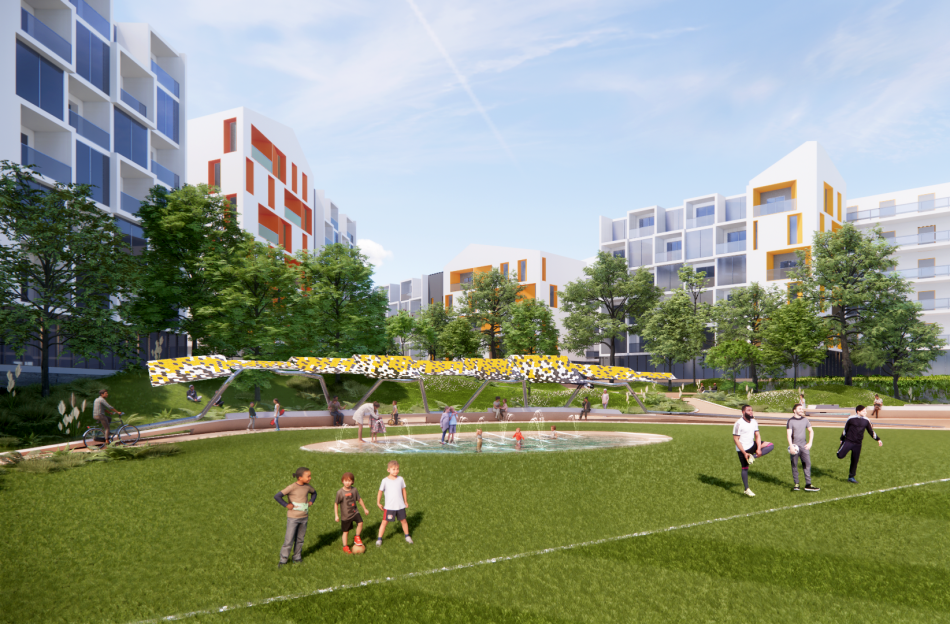 The project, announced in 2019, would rebuild and relocate Commerce's Veterans Memorial Park in concert with the construction of multiple buildings featuring a mixture of housing, commercial uses, and community spaces. A full buildout of Modelo would include: 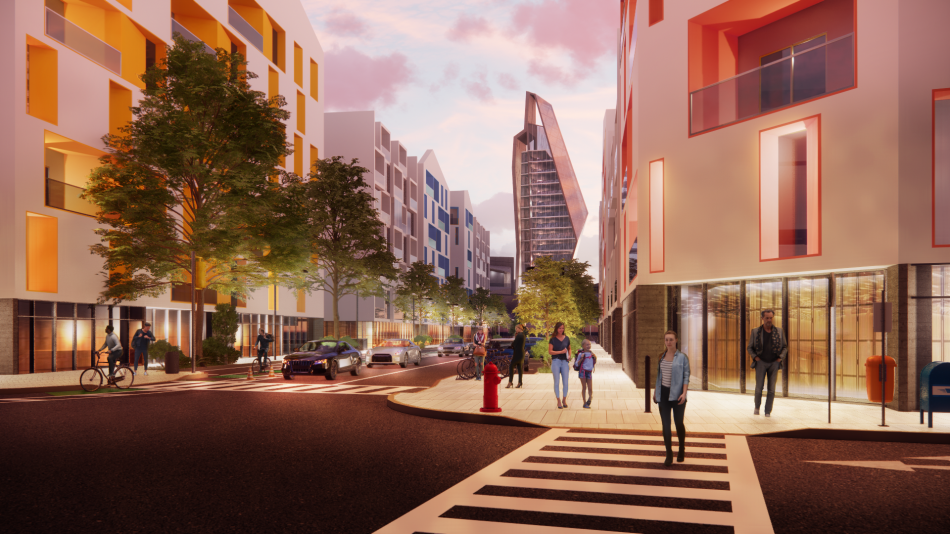 The proposed commercial uses would be concentrated in a new entertainment complex located at the northwest corner of the development site. Plans call for:

The rebuilt Veterans Memorial Park, relocated slightly east of its current location, is expected to feature a community center with sports facilities, offices, a library, and event space. Plans also call for soccer and baseball fields, a playground, an amphitheater, a museum, and public art. 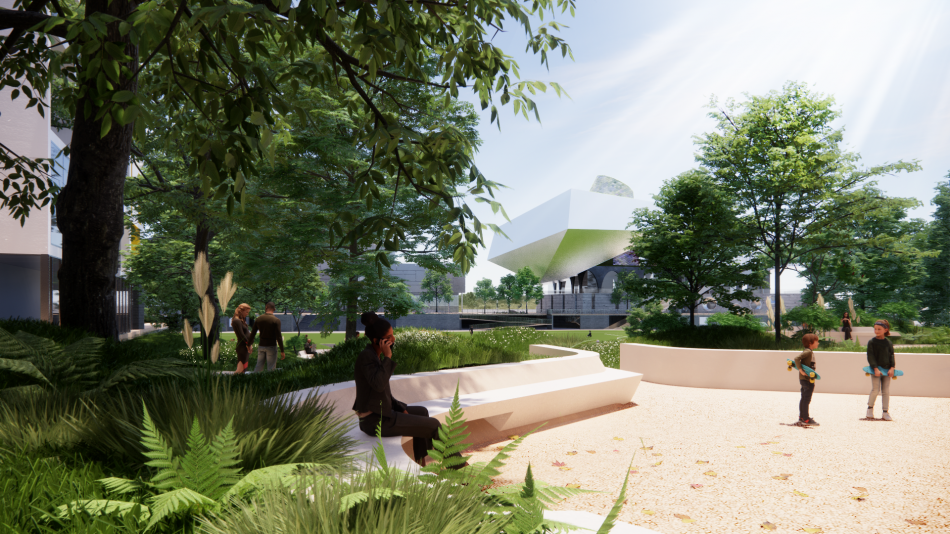 Tighe Architecture is designing Modelo, which would set a new high point in the low-slung Commerce skyline through the construction of a 15-story, 250-foot-tall residential tower with a jagged roofline. The remaining buildings in the complex would range from low-rise townhomes to mid-rise, podium-type apartment buildings.

An environmental study published by the City of Commerce indicates that construction of Modelo is expected to occur over approximately 43 months, although a precise project timeline has not been announced.

Comstock's proposed project is not the largest real estate development on the horizon in Commerce. Just over two miles northwest, the owners of the Citadel Outlets are planning a 1-million square foot expansion which would add hotels, new retail, and a monorail to the property. 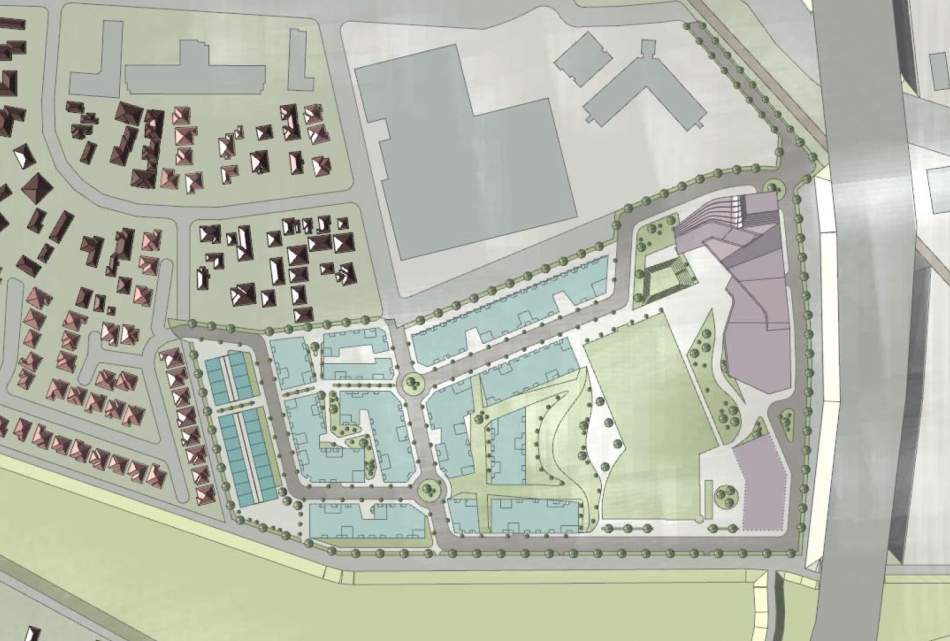 Site plan of the Modelo ProjectCity of Commerce