With streaming services ramping up their offerings, demand for sound stage space in Los Angeles is at an all time high, leading to proposals for new studios in some unanticipated locations.  The latest such project would rise just south of the new Sixth Street Viaduct in Boyle Heights.

According to an application filed earlier this month with the Department of City Planning, New York-based real estate investment firm East End Capital is seeking approvals to convert a cold storage facility at 2223 E. Jesse Street into a 236,000-square-foot sound stage and studio complex with ancillary office space. 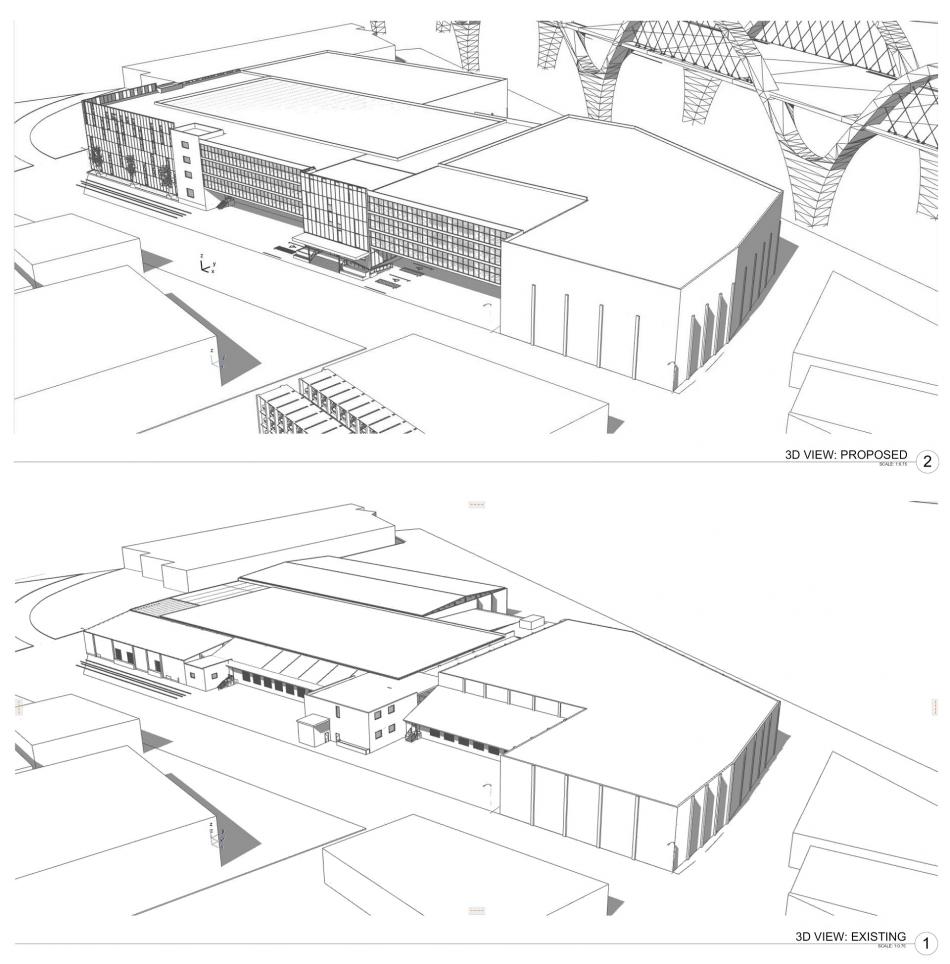 The proposed project, designed by Hollywood-based Relativity Architects, would transform the existing structure by adding new levels consisting of approximately 90,000 square feet of space.  At ground-level, plans call for five distinct areas - ranging from 19,500 to 37,000 square feet - which could be used as sound stages.  The three upper floors of the complex, stacked along the southern side of the property, would be retained as office space.  However, plans call for the exterior to be reclad in glass paneling, while the remaining structure would retain a stucco facade.

Due to a combination of zoning and state law, the project would require a total of 380 parking spaces, which would be provided at two off-site locations.

The project, according to findings included with its entitlement submittal, is allowed by right due to the property's industrial zoning.  However, the amount of new construction subjects the proposal to mandatory site plan review. 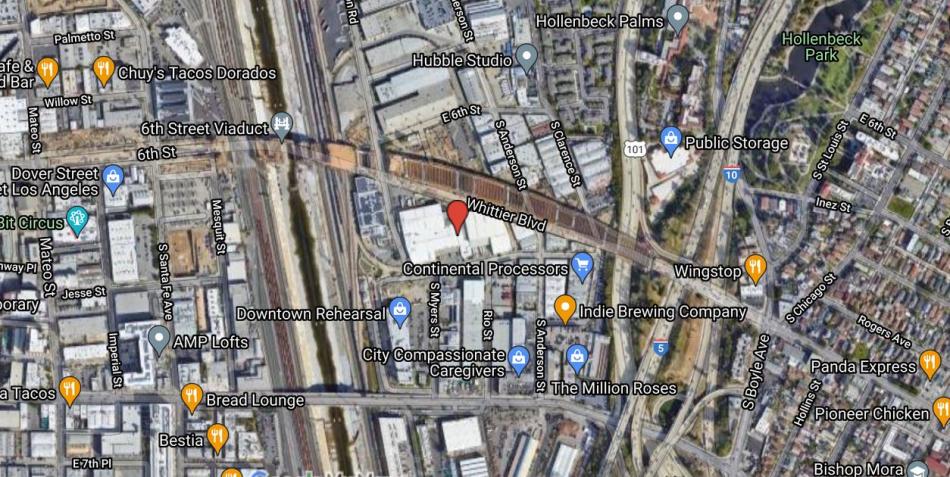