The project, which will rise from an empty lot at 841 N. Banning Boulevard, will consist of two buildings featuring a combined total of 64 apartments. All of the apartments would be built in one- and two-bedroom layouts, with average sizes of 635 and 941 square feet. 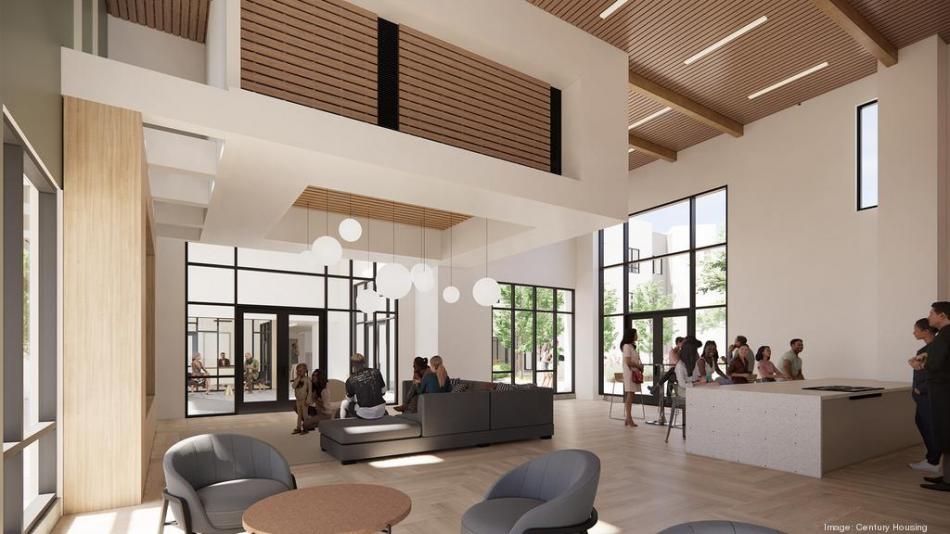 Interior of The Banning ApartmentsCentury Housing

GGA+ and contractor Walton Construction Services round out the project team, which will consist of a two- and three-story building surrounding a central courtyard, and flanked by a surface parking lot.

Per an April 2022 staff report to the Los Angeles City Council, the total budget for the project is roughly $43.4 million, a total which is covered by a mixture of bonds, a Measure HHH, and Los Angeles County funds.

"Through Proposition HHH, Angelenos funded opportunities for people to start anew. The Banning will provide more than just a place to stay, it will offer hope and stability," said Los Angeles Mayor Eric Garcetti in a statement. "Thank you to our partners and to the voters who believed in Proposition HHH." 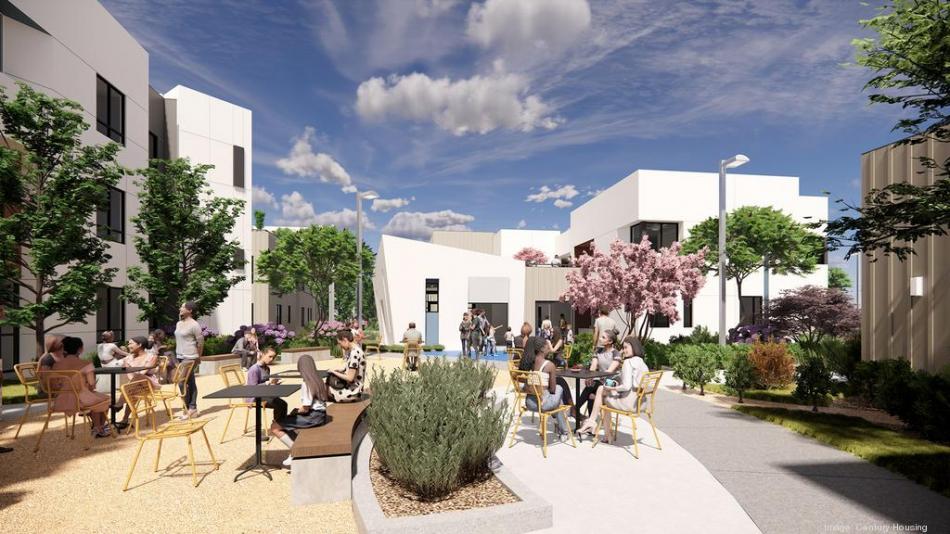 Courtyard of The Banning ApartmentsCentury Housing

Completion of The Banning is expected in December 2023.

The Banning is one of a number of Century Housing developments located in and around the Ports of Los Angeles and Long Beach, including the Century Villages at Cabrillo, which is poised to add up to 750 new income-restricted homes over the coming years. Century is also part of a team of developers looking to rebuild the Rancho San Pedro public housing complex, potentially tripling the amount of housing available on the City of Los Angeles-owned site today.