A case filing with the Los Angeles Department of City Planning offers a first look at a project which would be among the first Measure HHH-funded supportive housing developments in Chatsworth.

The development, proposed by a team consisting of Abode Communities, Mercy Housing, and LA Family Housing, would rise from a corner lot at 21300 Devonshire Street, replacing a collection of automobile repair businesses.  Plans call for the construction of a four-story apartment building consisting of 99 apartments for unhoused persons, one manager's unit, and parking for 11 vehicles at street level. 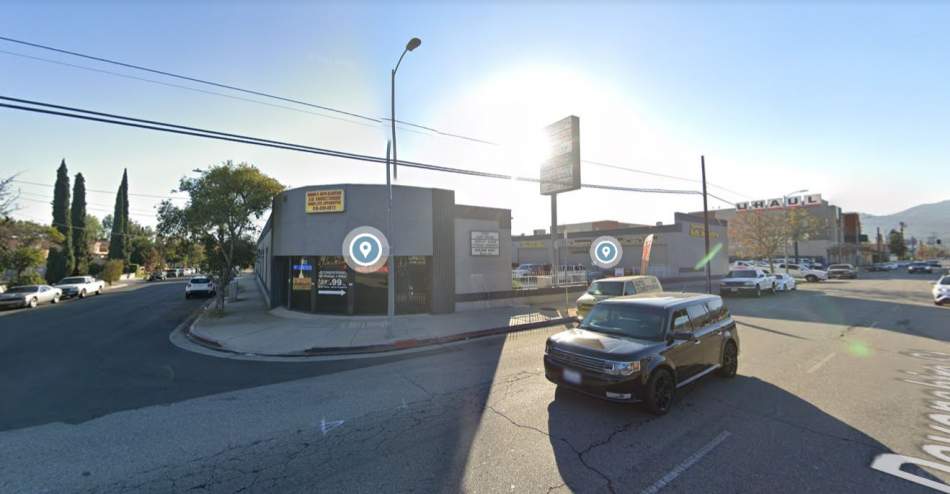 Rents for the subsidized units, consisting entirely of studio floor plans, would be priced for households earning at or below 30 and 50 percent of the area median income.

Abode Communities is designing the proposed project, which would be built with prefabricated modular units, according to a staff report submitted to the Los Angeles City Council earlier this year.  A rendering depicts a contemporary structure with a C-shaped footprint wrapping a ground-level courtyard facing Eton Avenue to the east.

The Los Angeles City Council recently voted to allocate $10.4 million in Measure HHH funding to the Devonshire apartments, which would account for roughly one quarter of an estimated price tag of $43 million.  The estimated per-unit cost of the development is $430,000. 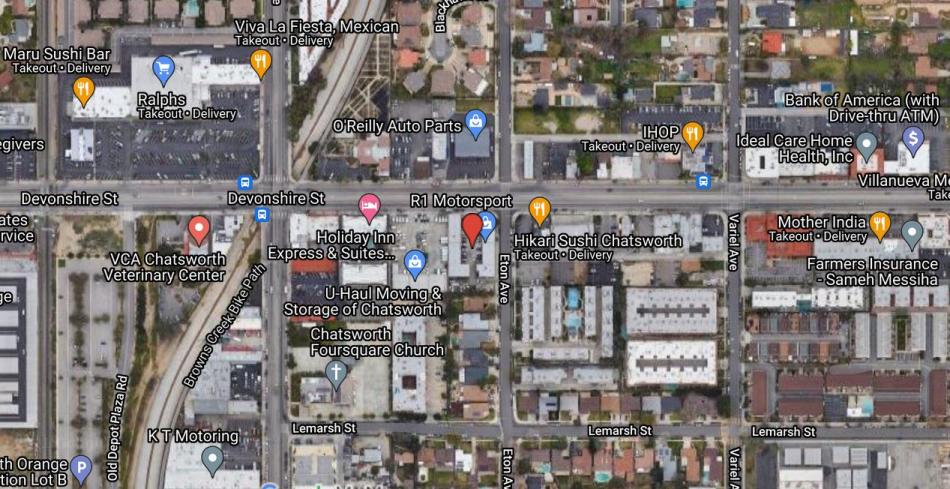 Construction is expected to begin by November 2022 and conclude approximately one year later.

The Devonshire project recently found itself pulled into an ongoing controversy over the development of permanent supportive housing in Los Angeles City Council District 12 - where there have been no Measure HHH-funded projects have broken ground.  Until recently, the only proposal in active entitlement proceedings was Affirmed Housing's 55-unit Topanga Apartments, which has faced opposition from Councilmember John Lee and neighboring residents.  Lee recently introduced a motion seeking to strip the project's Measure HHH funding and reallocate the money toward the Devonshire development.  However, that proposal has faced pushback from other members of the City Council.