On June 25, Children's Institute in Los Angeles is set to cut the ribbon on its new home: a Frank Gehry-designed campus in Watts. 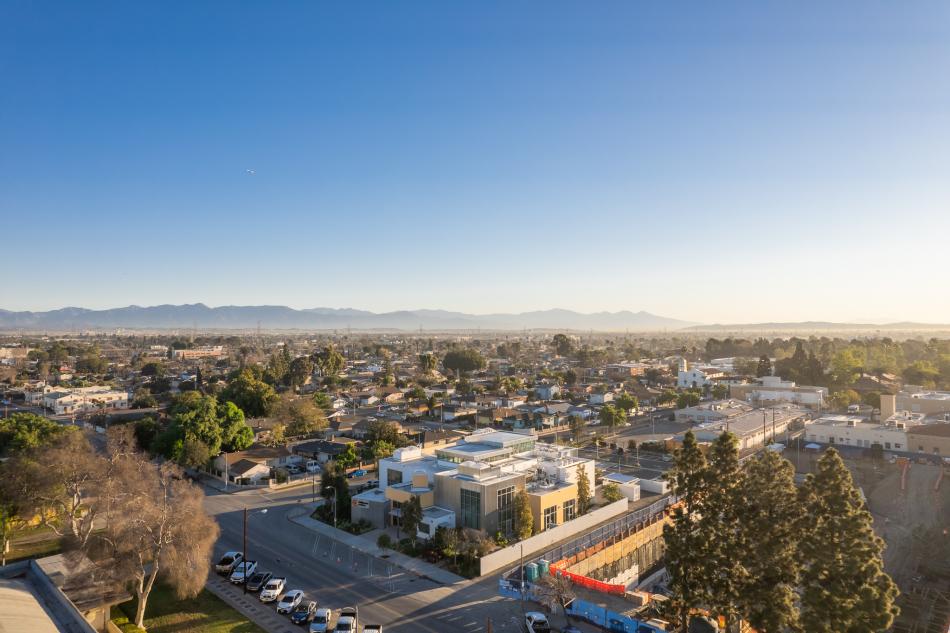 The approximately $25.8-million project, located at the intersection of Success Avenue and East 102nd Street, will centralize the Children's Institutes operations in South Los Angeles under a single roof which includes office spaces for 150 employees, therapeutic programs, parenting workshops, and after-school activities serving children and families affected by poverty. Additionally, the building will be home to LAPD's Watts Gang Task Force, and offer space for community meetings.

“In addition to our annual programmatic support, the new campus symbolizes our permanent commitment to the community, providing a critical resource that will enable our continued growth in support of the children and families of Watts," said the organization's president and chief executive Martine Singer in a news release. "We are thrilled to increase our investment in the future of this extraordinary neighborhood in such a public way." 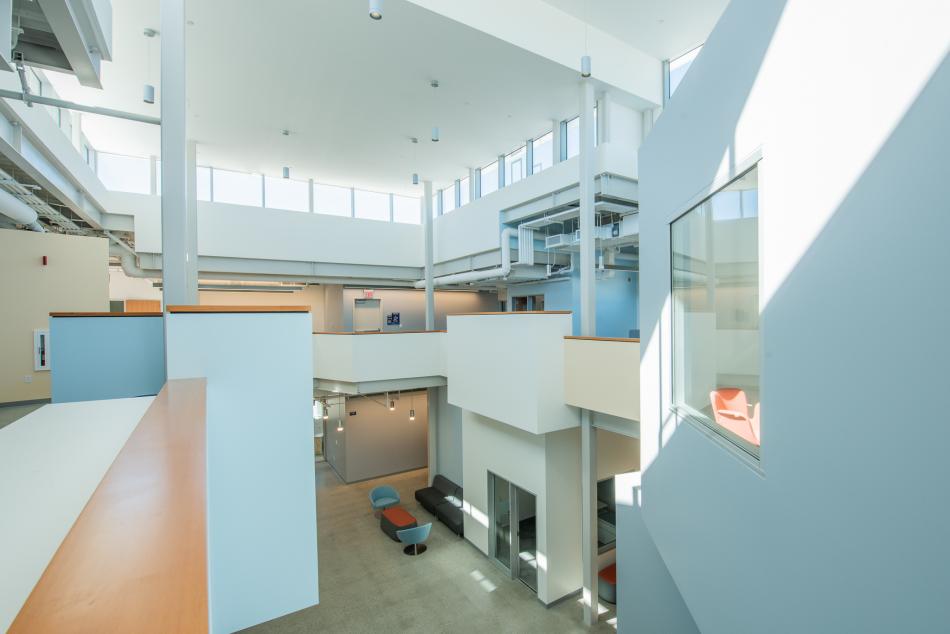 The project, which replaced a parking lot across the street from Ted Watkins Memorial Park, is not the only change in the works for the surrounding blocks of Watts. Next door at 103rd Street, construction is now in progress for a three-story story, approximately 50,000-square-foot Kaiser Permanente facility which will contain medical offices, a counseling and learning center ,and a preschool.