In a unanimous decision, the Los Angeles City Council voted last week to uphold the approval of a proposed mixed-use apartment building in Koreatown after an appellant withdrew their formal objections to the project.

ELK Development, the company behind the project at 730 S. Vermont Avenue, secured a determination letter in March 2021 granting entitlements to redevelop a vacant retail center with a seven-story edifice containing 80 apartments above 1,457 square feet of ground-floor retail space and parking for 70 vehicles. 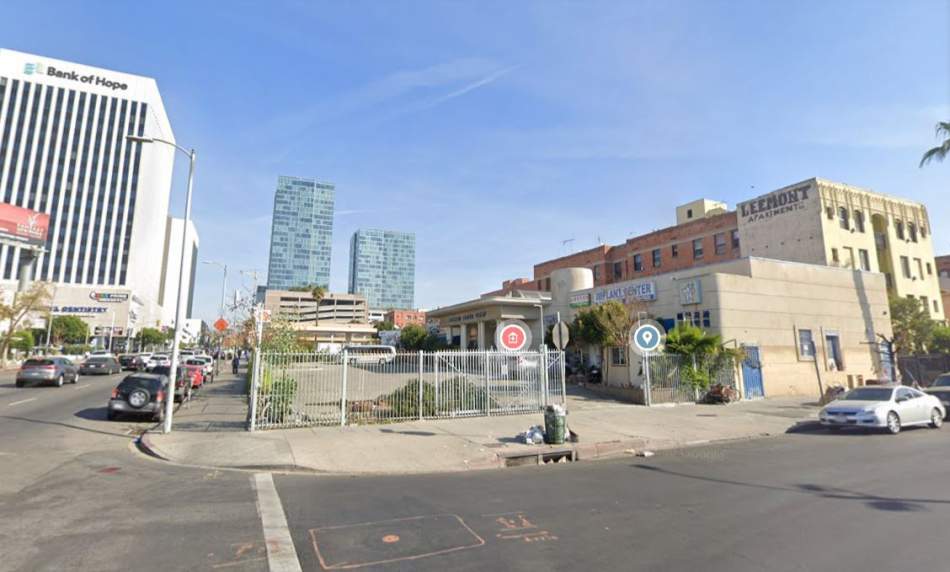 OfficeUntitled is designing the proposed apartment complex, which would be composed of five levels of wood-frame construction above a concrete podium.  Amenity decks are planned at the 2nd, 7th, and roof levels.

The project had faced an appeal from the Coalition for an Equitable Westlake MacArthur Park - a frequent opponent of new developments in Central Los Angeles - on the basis that the proposed apartment complex, combined with several other developments in the near vicinity, would cause unstudied environmental impacts. However, a letter to the Planning Department's from the appellant's attorney dated October 5 indicated that the two parties had struck an agreement to resolve the dispute.

ELK Development, the company behind the project, also broke ground earlier this year on a similar mixed-use housing complex near the intersection of Sunset Boulevard and Highland Avenue in Hollywood.