In a unanimous vote at its first meeting of 2022, the Los Angeles City Planning Commission has given its blessing to a proposed Hollywood office building from local developer HQ Creative. 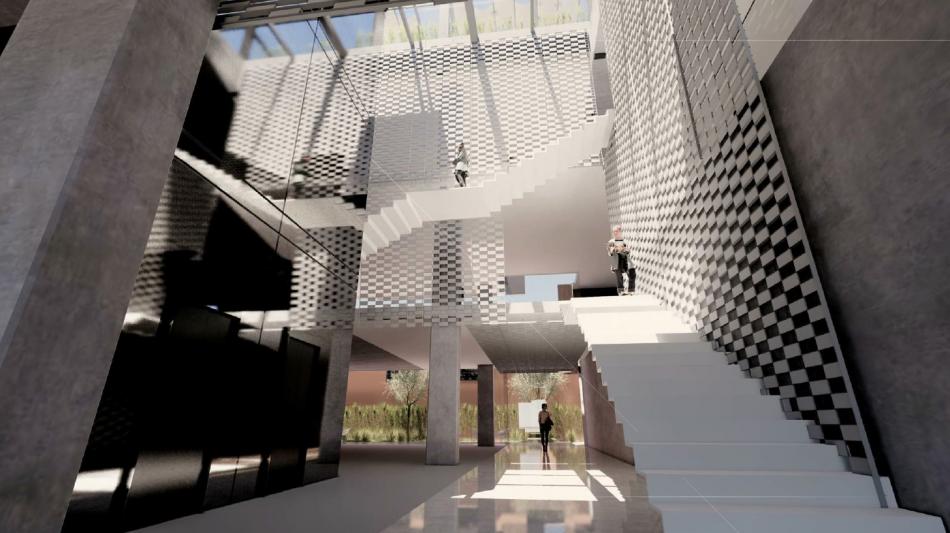 The project, according to a staff report, would rise from a currently vacant lot just north of Melrose Avenue at 711 N. Lillian Way. Plans call for the construction of a three-story edifice featuring 30,357 square feet of offices above subterranean parking for 80 vehicles.

Designed by ShubinDonaldson, the contemporary concrete-frame building is slated to include a large rooftop amenity deck and a three-level atrium. The low-rise edifice would be clad in materials including concrete, glass, and painted cement plaster.

The Planning Commission vote endorses the approval of a zone change and general plan amendment required for the project's construction, while also requiring that the developer explore strategies to reduce automobile parking. That approval is key for maintaining the the 2022-to-2023 construction timeline expected when HQ Creative filed for entitlements with the City of Los Angeles. 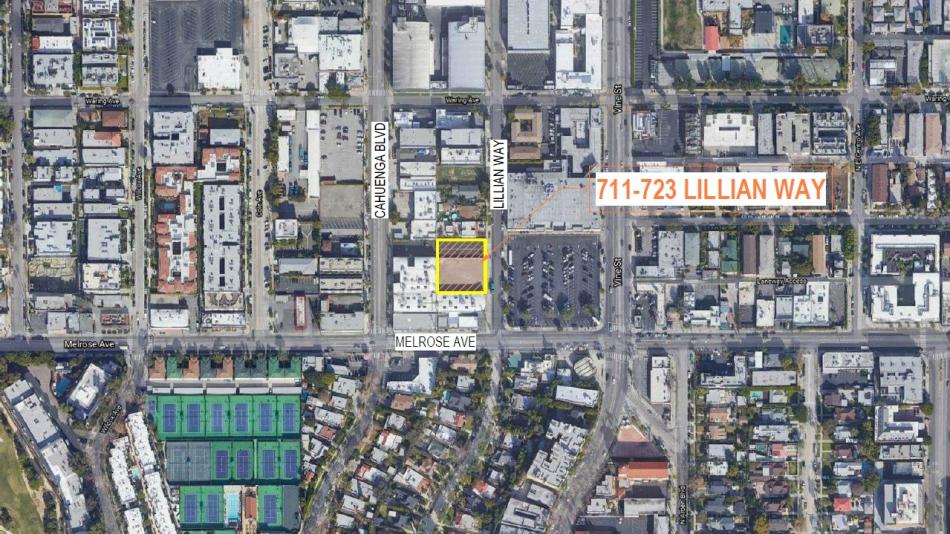 HQ Creative, which brands itself as a premier developer of upscale creative office space, has built a handful of similar small-scale projects throughout the Los Angeles area, as well as the Mayumi, a motel-turned-extended-stay apartments in Culver City.

The Lillian Way joints a handful of other small and mid-sized office buildings planned near Hollywood's border with Hancock Park, including a large project planned a short distance west by BARDAS Investment Group.