In a unanimous vote, the Los Angeles City Planning Commission has approved a proposal to redevelop a storage facility next to the La Cienega/Jefferson Metro stop with new housing, offices, and commercial uses. 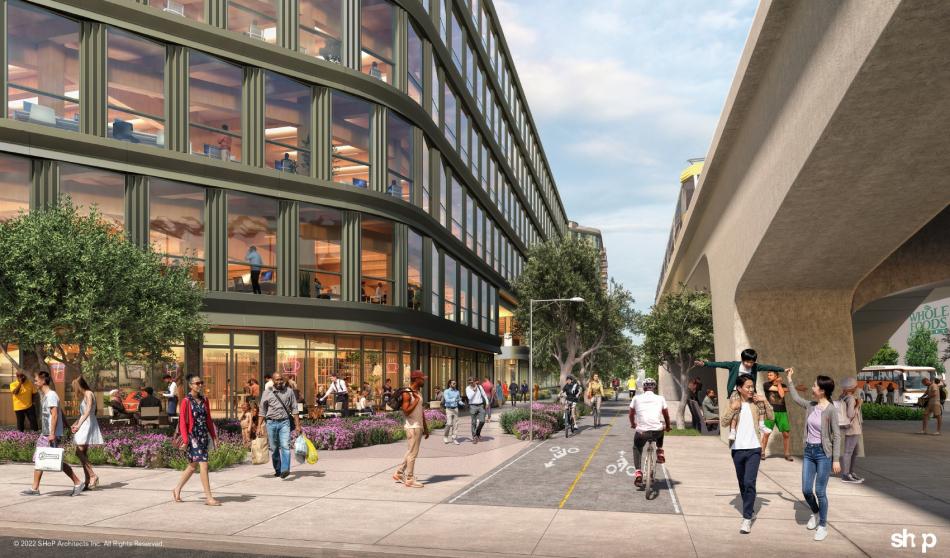 The project, which is being developed by the American arm of Australian real estate and construction giant Lendlease, would rise from a roughly 3.5-acre site located at 3401 S. La Cienega Boulevard. Plans call for the construction of two mid-rise buildings featuring 260 residential units, approximately 227,000 square feet of offices, and 2,869 square feet of ground-floor retail space atop parking for 785 vehicles.

Lendlease and its joint venture partner Aware Super are entitling the project using density bonus incentives to permit a larger residential building than allowed under zoning rules. In exchange for the zoning concessions, the project will include 22 units of deed-restricted very low-income affordable housing, as well as an additional 7 units to be reserved as workforce housing.

SHoP Architects is designing the project, which calls for the construction of a 13-story, nearly 150-foot-tall residential building and a six-story, roughly 92-foot-tall office building. Renderings portray a pair of contemporary mid-rise structures with upper level setbacks used to create terrace decks. The proposed office building would also incorporate mass timber into its design. 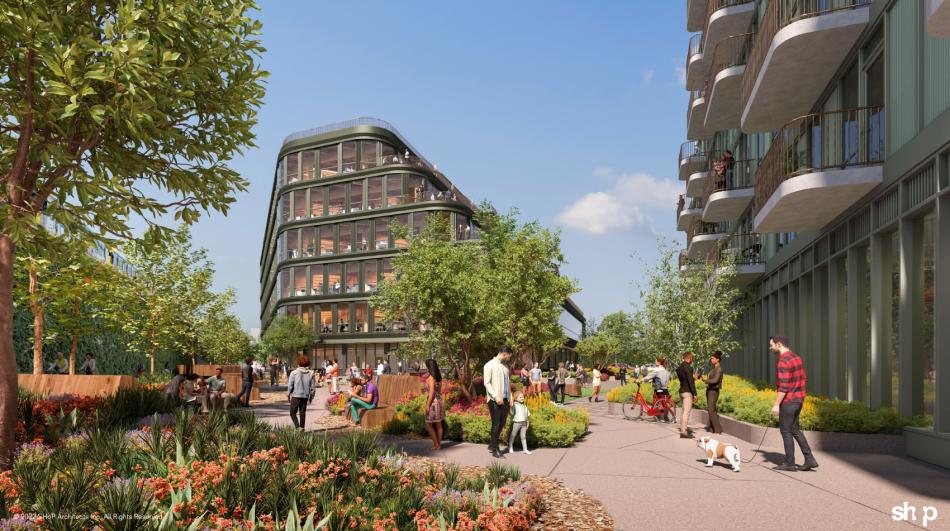 Per the environmental report circulated by the City of Los Angeles, 3401 La Cienega is expected to break ground in early 2023 and open by 2025.

While the project's entitlement case filing went unopposed at the Commission hearing, its tract map filing faced an appeal from Supporters Alliance for Environmental Responsibility, an organization affiliated with Laborers' International Union of North America which frequently appeals or opposes large developments seeking discretionary entitlements in the City of Los Angeles. The appeal, which was rejected by the Commission, had argued that environmental study prepared for 3401 La Cienega failed to fully consider the project's potential impacts to air quality and greenhouse gas emissions.

The 3401 La Cienega project is one of a handful of large mixed-use developments in the works surrounding La Cienega/Jefferson Station, highlighted by the Cumulus District, a 12-acre complex consisting of more than 1,200 apartments and a Whole Foods Market, and the, the 17-story Wrapper office tower. 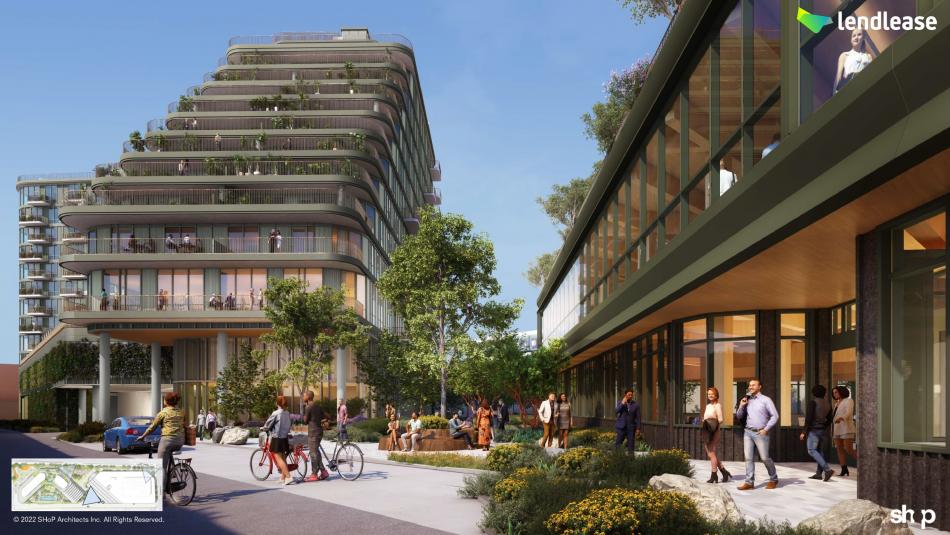 Other projects in the planning stages include a 254-unit apartment complex on the opposite side of La Cienega Boulevard, and a series of office buildings proposed by Kilroy Realty Corp. and Lincoln Property Company.