In a unanimous vote, the Los Angeles City Planning Commission moved earlier today to approve a proposed mixed-use apartment building that would replace a small retail center near the intersection of Sunset Boulevard and Vine Street in Hollywood. 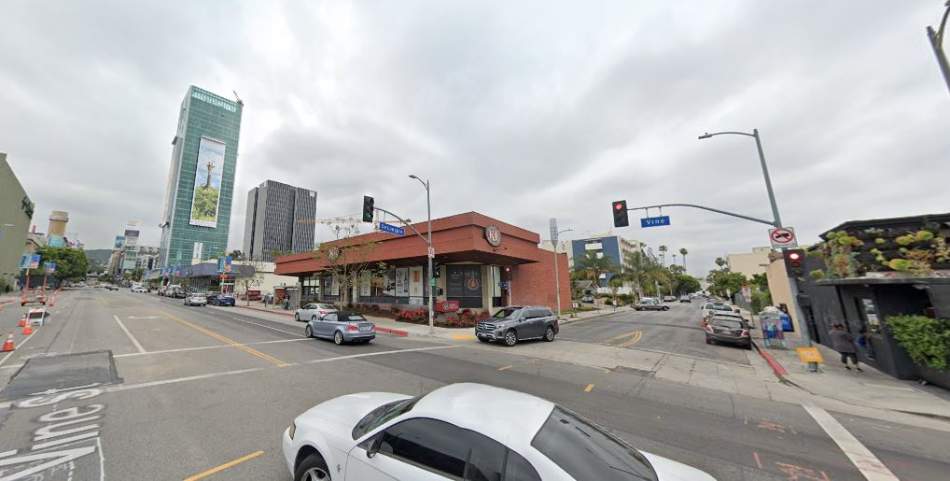 The project, planned by local real estate development firm Tooley Interests, would rise from a roughly 50,000-square-foot site located on the east side of Vine Street between Leland Way and De Longpre Avenue. Plans call for razing all existing improvements, clearing the way for the construction of a seven-story, 200,000-square-foot building containing 198 apartments above 16,000 square feet of ground-floor commercial space and parking for 278 vehicles on three subterranean levels.

In exchange for density bonus incentives permitting a larger structure than allowed by zoning rules, 21 of the proposed studio, one-, and bedroom apartments would be set aside as affordable housing at the very low-income level.

TCA Architects is designing the apartment complex, named for its address at 1400 N. Vine Street, which is depicted in rendering as a contemporary podium-type building with terrace amenity decks on multiple levels. 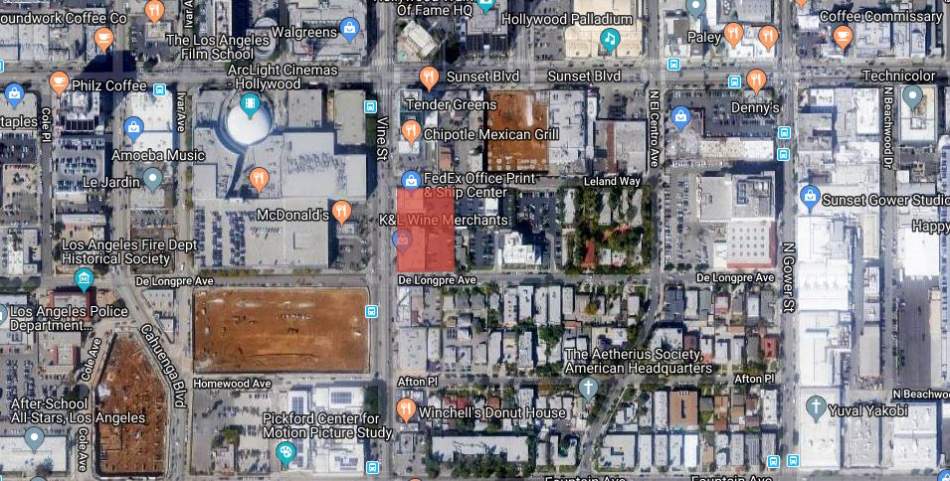 The project is the latest in a string of new developments near Sunset and Vine, including new apartment buildings from Hanover Company and Essex Property Trust to the north, and the Netflix-anchored On Vine campus across the street. To the south across De Longpre Avenue, Onni Group is planning a 21-story apartment tower.

Tooley Interests, which acquired the project site in 2012 for approximately $12.24 million, recently developed a similar mixed-use building in Culver City.