After spending more than a quarter-century in development purgatory, construction is now progressing rapidly on the $1-billion Metropolis complex in Downtown Los Angeles.  The two-phase project, which was first proposed during the Reagan administration, will create four high-rise towers on an approximately six-acre site sandwiched between Francisco Street and the Harbor Freeway.

Phase one, which began construction in June 2014, consists of two buildings at 899 and 889 South Francisco Street.  The first, a 18-story Hotel Indigo, will include 350 guest rooms and nightlife accommodations reflective of Downtown's glamorous past.  The second building, a 38-story condominium tower, will feature 308 residential units and approximately 7,000 square feet of street-facing retail space.

Phase two, which broke ground last December, will create an additional 1,250 condominiums in a pair of high-rise buildings.  Plans call for a 40-story structure to rise immediately north of the phase one site, offering a total of 525 condominiums.  The project's largest component - a 58-story building - will include 725 residential units and 67,000 square feet of retail space at the southwest corner of 8th and Francisco Streets.  With an architectural peak of 647 feet above-grade, the upcoming tower will be amongst the tallest residential buildings in California. 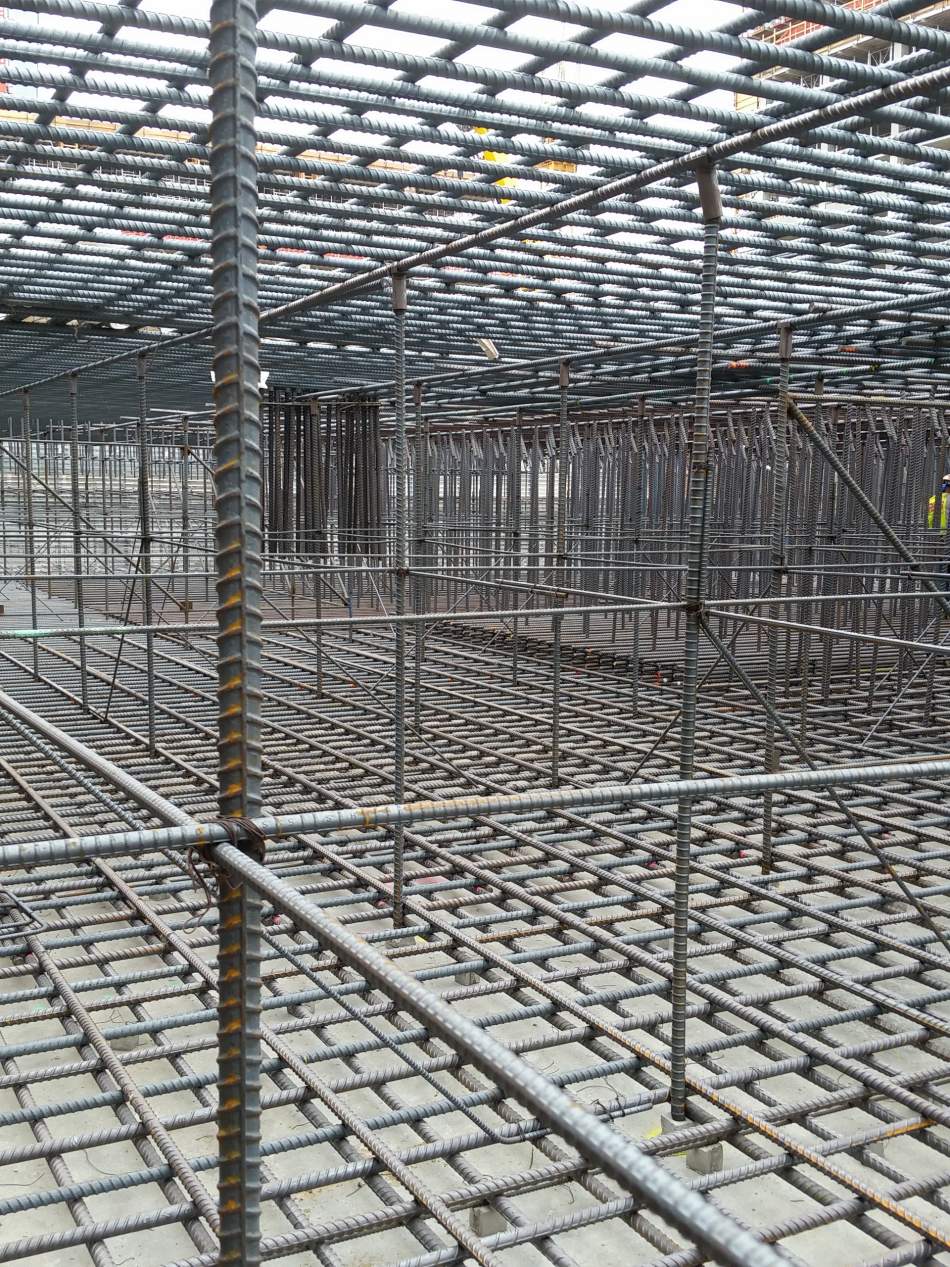 According to a reliable tipster, construction of phase two will ramp up on Friday night, when workers are scheduled to begin pouring the mat foundation for the third Metropolis tower.  The complete pour will consist of 5,500 cubic yards of concrete and result in a 9-foot-thick mat layer.

Other recent signs of progress at the phase two site include the installation of tower cranes and the early stages of foundation work for the fourth tower.

Completion of the Metropolis development is scheduled for 2018. 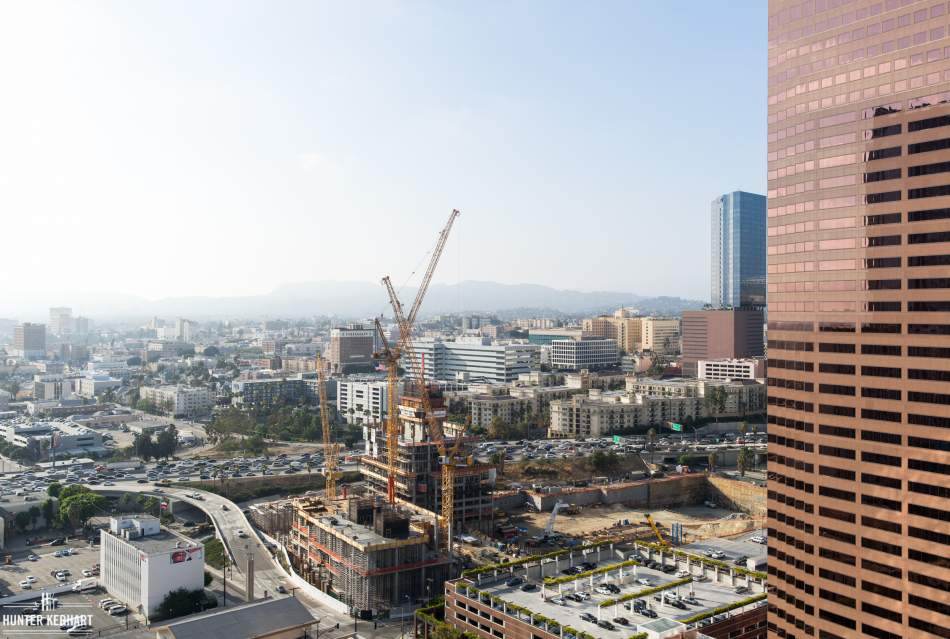 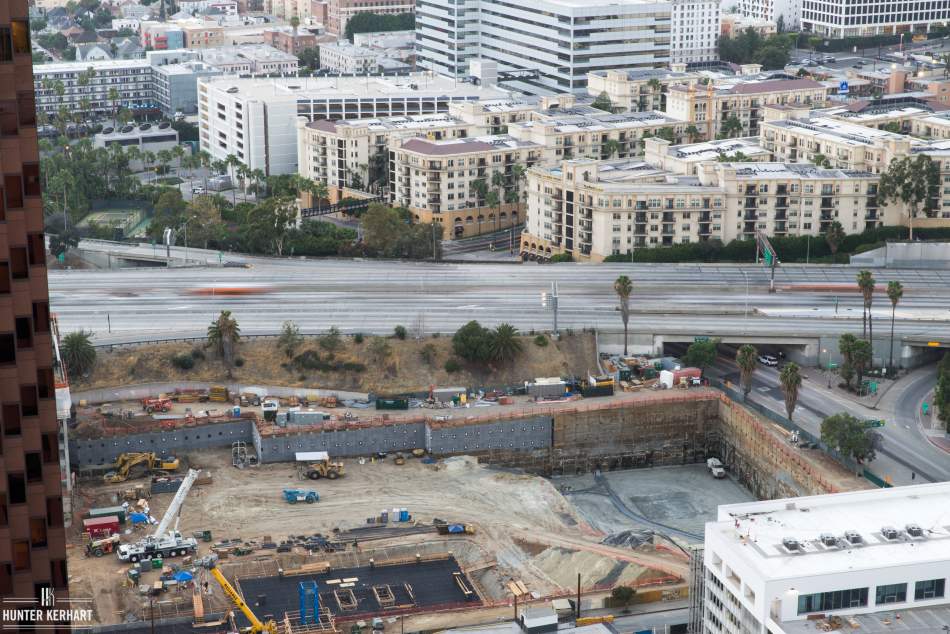 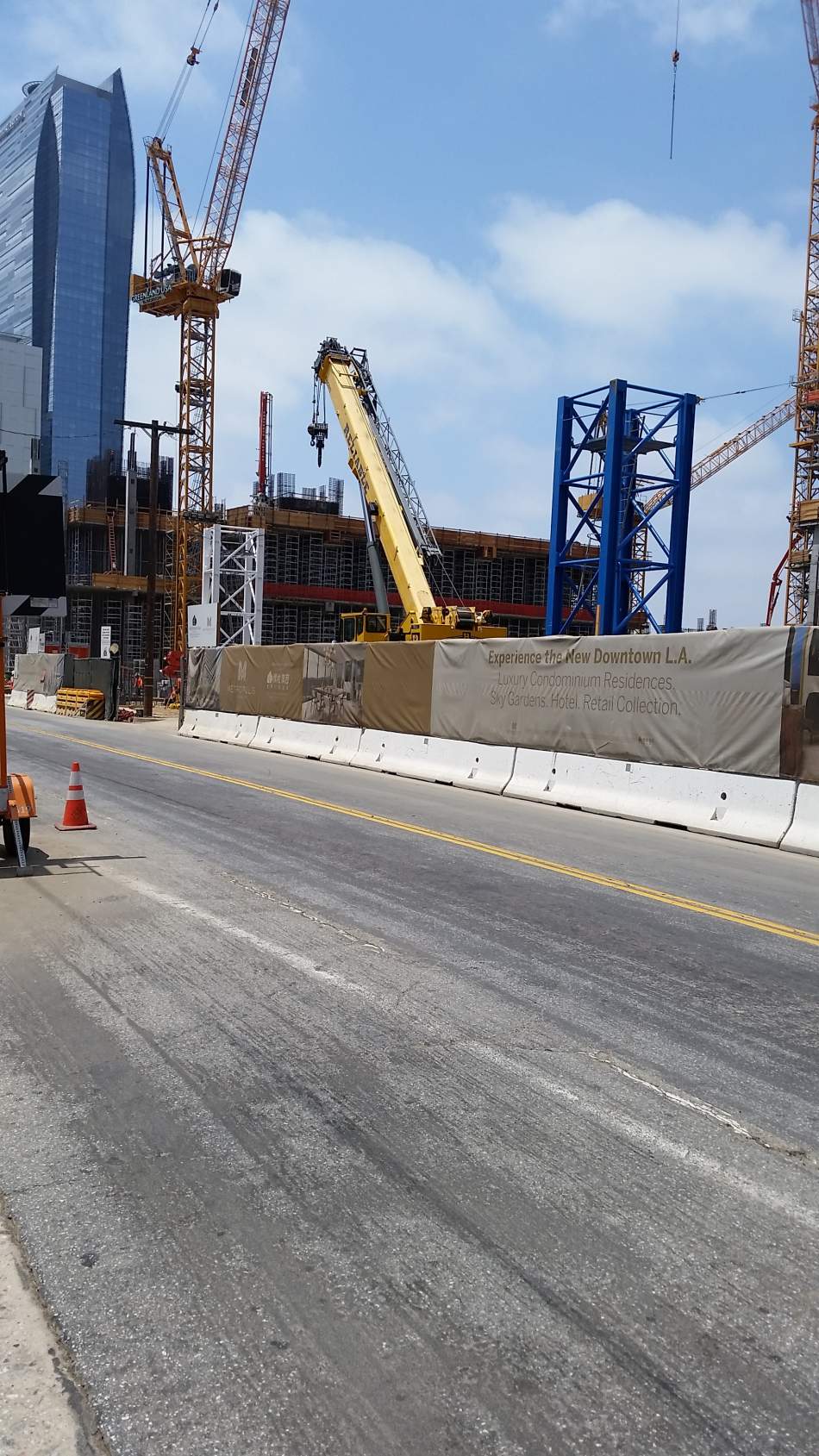 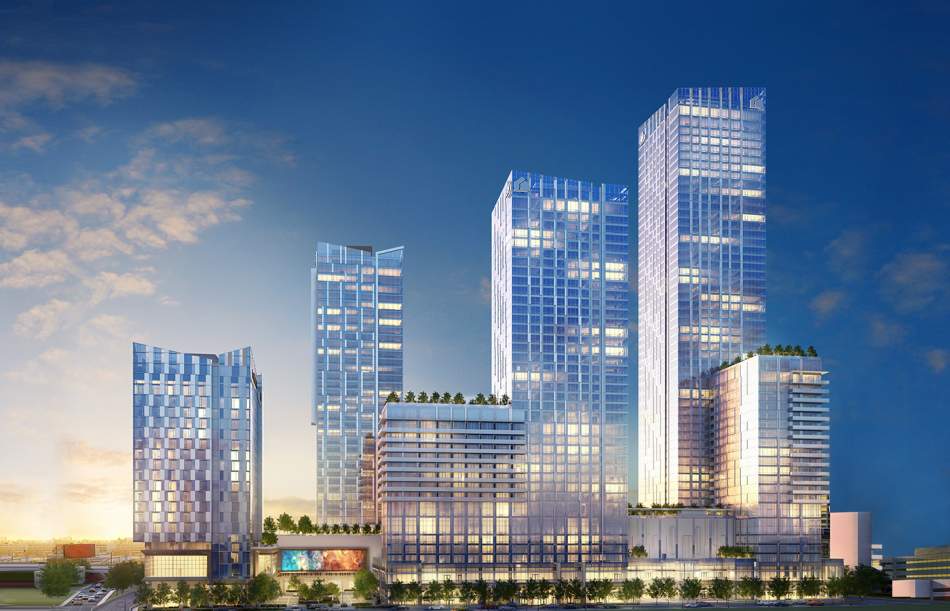