In its first in-person meeting since the start of the pandemic, the Costa Mesa City Council voted on June 16 to approve the construction of a new project which could bring more than 1,000 new homes to a site located directly north of the 405 Freeway. 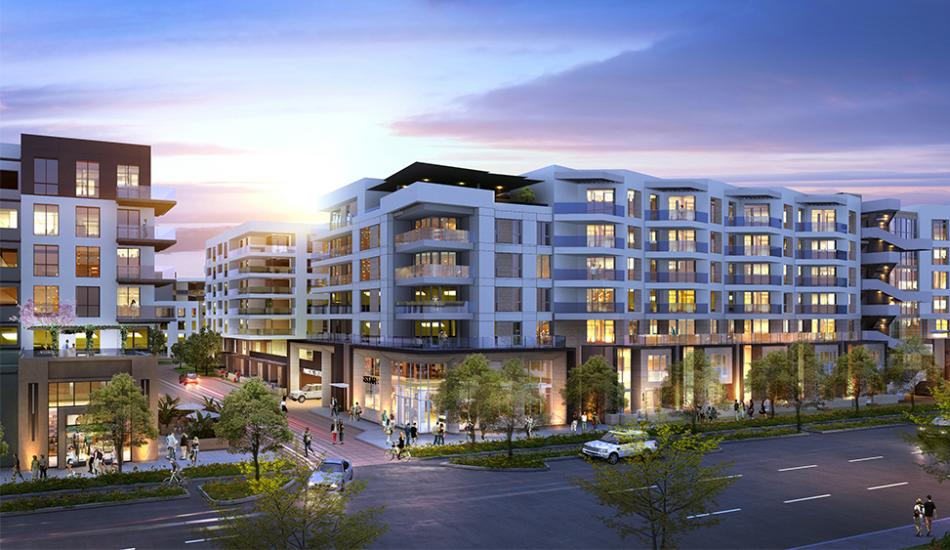 Rendering of One Metro WestAC Martin

The project, called One Metro West, would rise from a roughly 15.23-acre site located at 1683 Sunflower Avenue.  Beverly Hills-based developer Rose Equities is planning a series of six- and seven-story buildings that would include 1,057 apartments and 1.5 acres of public open space.

The proposed development would also include 106 units of affordable housing, priced at the very low- and low-income levels.  Household income limits for the apartments are expected to be$34,274 or $54,840 per year.

One Metro West, according to the website of architect AC Martin, would also include 25,000 square feet of office space, 6,000 square feet of retail, and amenities such as a fitness center, rooftop decks, and multiple swimming pools.

"The architectural character of One Metro West is designed to be timeless," reads a project description.  "Key components of this elegant but contextual-based design are its clean lines, natural materials and complementary color palettes. The interplay between indoor and outdoor living is witnessed in its variety of social gathering places and roof top terraces. The architecture, location and programming of the spaces invites both the employee or resident to explore the surrounding area, while still creating an intimate place to work or call home."

The project's backers, according to The Daily Pilot, expect that One Metro West would appeal to 5,000 employees who work in the section of Costa Mesa located north of the 405, as well as the 2,700 new workers expected to fill the future headquarters of defense contractor Anduril, which is moving into a former Los Angeles Times printing facility a short distance east on Sunflower Avenue. 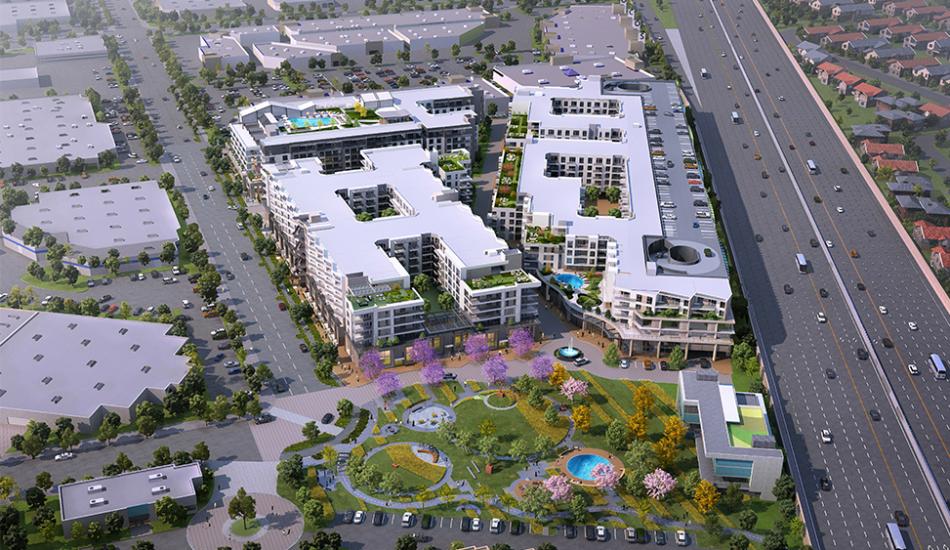 Rendering of One Metro WestAC Martin

Despite the Council approval, one hurdle likely remains for the proposed development.  Measure Y, which was enacted in 2016, requires voter approval any development that exceeds certain zoning thresholds or anticipated impacts, according to The Daily Pilot.

Should One Metro West clear that obstacle, construction is expected to occur in multiple phases, commencing in July 2022 and concluding by January 2026.