Ever wanted to work in a scaled down replica of Los Angeles Union Station?  Your opportunity may soon arrive. 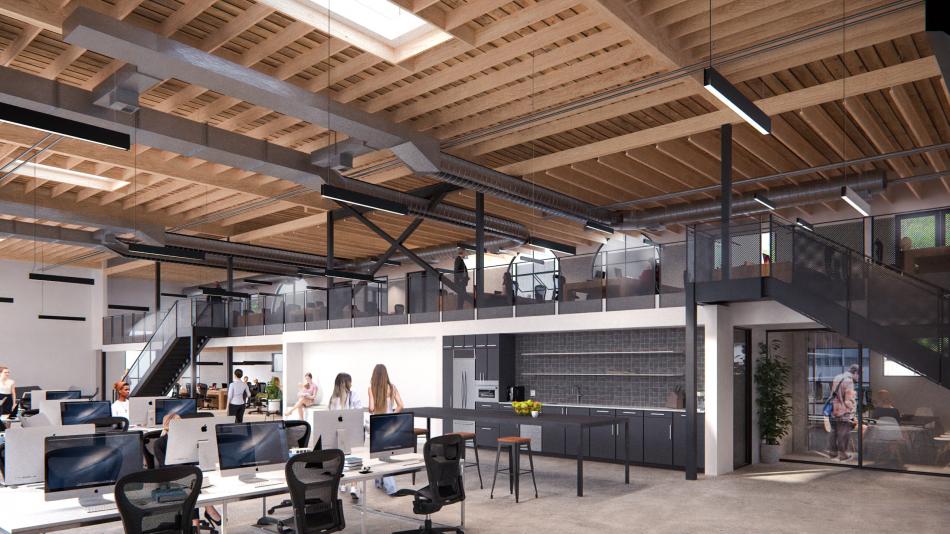 Converted interior of The BraddockTova Capital

In Culver City, local real estate investment firm Tova Capital, Inc. is converting the longtime home of Allied Model Trains - a beloved local landmark - into office space.  According to the developer's website, the 12,600-square-foot building will retain its Mission Revival and Art Deco architecture, though plans call for a full upgrade of its interior, as well as the installation of new windows and an outdoor amenity space.

Renderings of the project, which is named The Braddock for the building's location at the intersection of Sepulveda Boulevard and Braddock Avenue, depict an open floor plan with a loft area that opens onto a balcony.

ODAA is designing the project, according to TOVA founder and chief executive officer Ron Harari via e-mail. 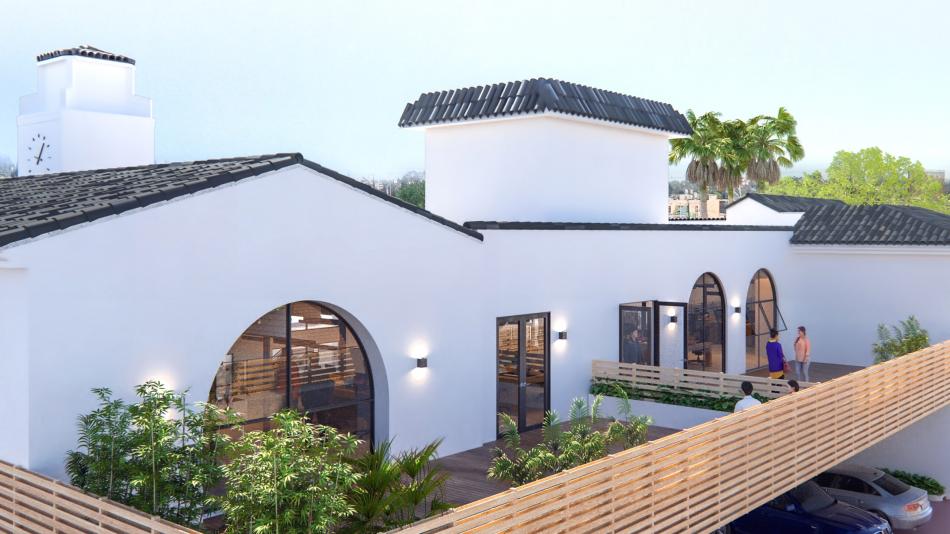 Balcony at The BraddockTova Capital

Allied Model Trains, which was founded in 1946 in West Los Angeles, occupied the building on Sepulveda Boulevard from its completion in the early 1990s until 2007, when the store downsized into a smaller location located just north.  The business closed for good in 2015.

Tova Capital, which acquired the property in 2019 for $8.2 million, is on pace to complete construction in late 2020, according to Harari.