At its meeting scheduled for later this week, the Culver City Planning Commission is set to sign off on plans to redevelop a portion of the Culver Palms United Methodist Church property with affordable and permanent supportive housing.

Specifically, the Commission is set to consider a request to create two air space lots for the church property at 4464 Sepulveda Boulevard, thus enabling non-profit developer Community Corp. of Santa Monica to redevelop the back half of the site with a new building featuring 95 one, two-, and three-bedroom apartments, catering to households earning between 30 and 80 percent of the area median income level. Roughly one third of the apartments would be set aside as permanent supportive housing.

Additionally, a proposed resolution would determine that the project is exempt from further review under the California Environmental Quality Act.

FSY Architects is designing 4464 Sepulveda, which is depicted in renderings as a contemporary six-story building located above a subterranean parking garage. Plans show that a rear yard would sit at the back of the new apartment complex, which would be centered on a large open-air courtyard.

In addition to housing, the project would include the construction of two new buildings on the property to House Culver Palms United Methodist, as well as its associated pre-school. Those elements would be separated from the new apartment building by open space for use by students. 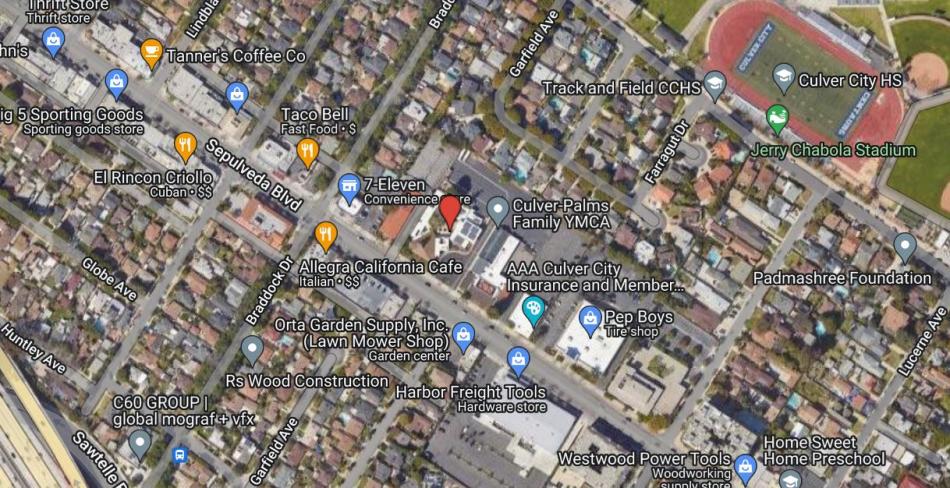 A June 2022 staff report to the Culver City Council indicated that the total cost of 4464 Santa Monica is estimated at $66.5 million. Financing was expected to close by December 2023, at the time.

While Community Corp. of Santa Monica will develop the new housing, Culver Palms United Methodist Church will continue to own the land following construction. Ground lease payments are expected to cover the cost of the new church and pre-school buildings.