An aging structure on the Sony Pictures Studios lot is to be repurposed as part of a modern office building, according to an item scheduled for consideration at the August 25 meeting of the Culver City Planning Commission. 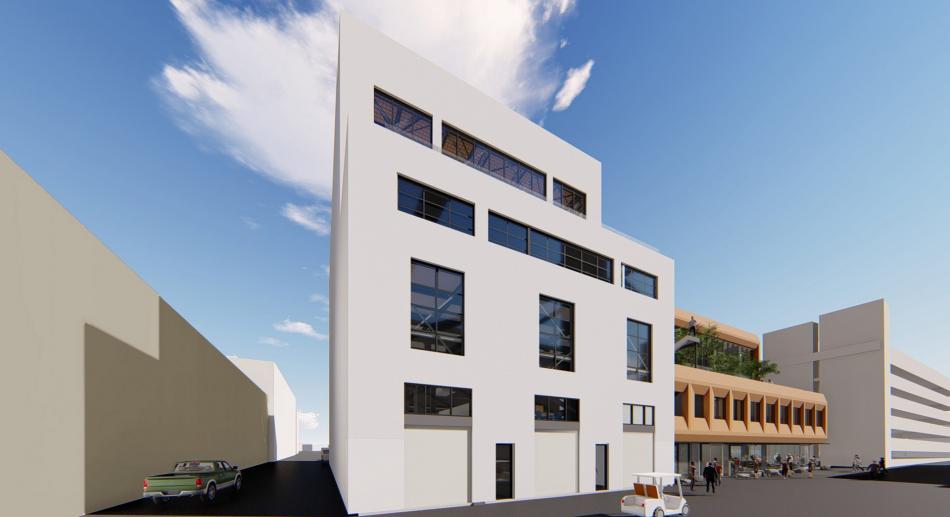 The nearly 26,000-square-foot Scenic Arts Building, completed near the studio's Overland Avenue entrance in 1938, was built to display the large, hand-painted images that frequently served as backdrops in the films of that era.  Despite numerous modifications over the past eight decades, signature architectural elements including a sawtooth roofline and large curtain windows remain.

In an era where films often rely on computer generated images, the Scenic Arts Building is described in a presentation to the Planning Commission as "functionally obsolete,” leading to a plan to update the historic structure for the modern movie industry.  Under the proposed plan, Sony Pictures would preserve the Scenic Arts Building's and reuse its cavernous canvas painting room as a multipurpose space, while retaining its lower floors as support space. 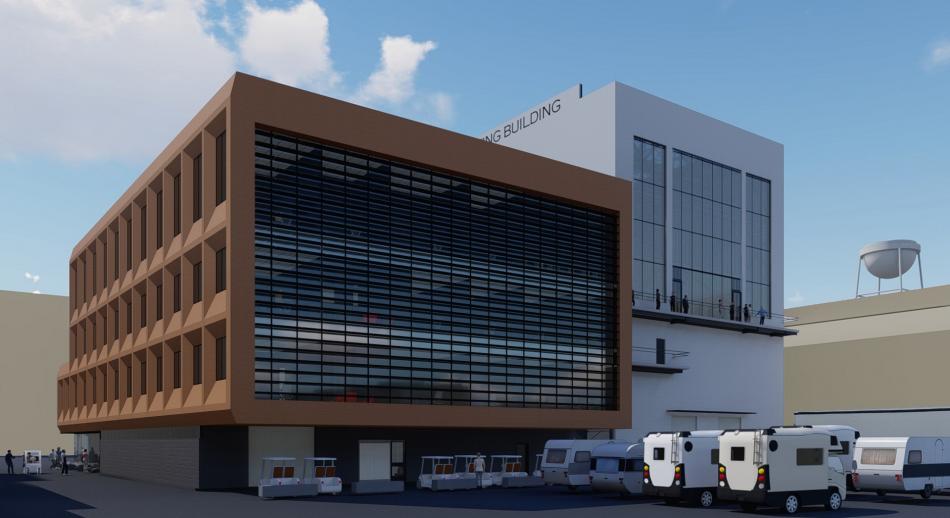 On an adjoining site, a small support building would be demolished to make way for a new four-story edifice that would serve the studio's needs for office space, as well as its visitors to Sony Pictures for live audience productions such as "Jeopardy!"  In addition to nearly 33,000 square feet of office space on its upper levels, the new construction would also feature a waiting area and gift shop catering to visitors and a wardrobe facility.

Rios is designing the project, which would have a stepped design using a setback above the second floor to create a terrace deck for office occupants.  Plans call for an exterior of glass-fiber reinforced concrete panels on the new building, which would incorporate rooftop solar panels and is expected to achieve LEED Gold certification. 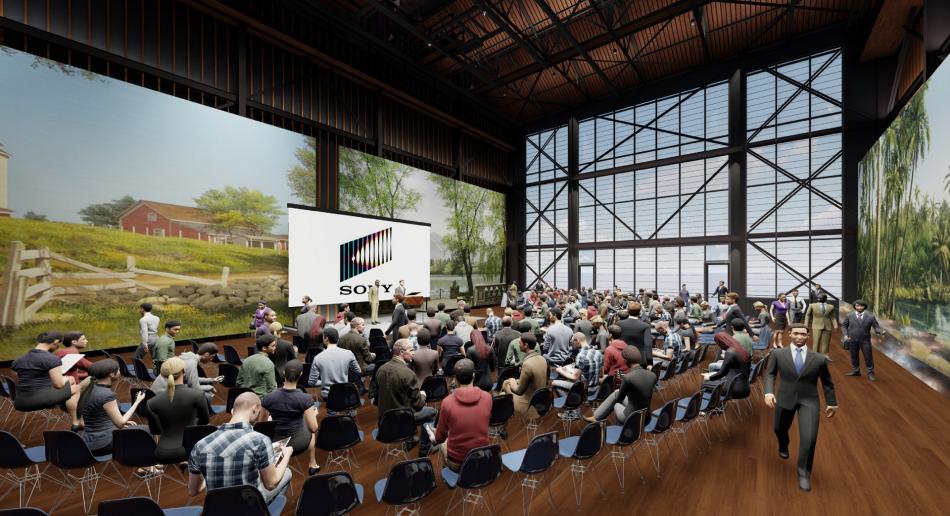 The Scenic Arts Building would be perhaps the largest addition to the Sony Pictures Campus since 2016, when the studio moved its headquarters into an eight-story, 220,000-square-foot office building facing Overland Avenue.