A series of motions adopted at Tuesday's meeting of the Los Angeles City Council will permit the California Municipal Finance Authority to issue bonds for the construction of four projects which would more than 700 residential units to sites in Canoga Park, Van Nuys, and North Hollywood. 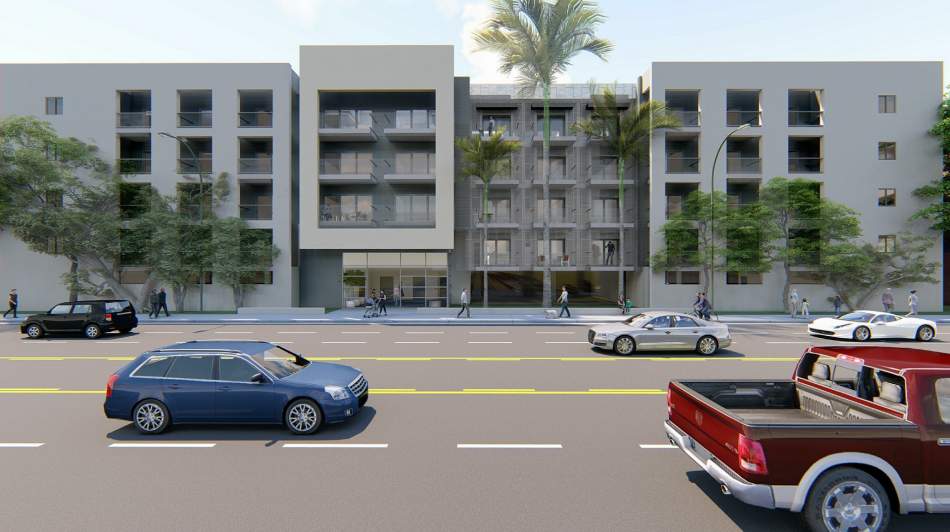 The first project, slated to replace a 1980s office building at 7322-7340 N. Topanga Canyon Boulevard, calls for the construction of a five-story edifice containing 149 studio, one-, and two-bedroom apartments above ground-floor parking for 109 vehicles.

According to the Alliant Strategic website, the Topanga Canyon Boulevard apartments will include a mix of workforce and affordable housing. Approved plans call for 12 deed-restricted extremely low-income affordable units in the project, making the proposed apartment complex eligible for Transit Oriented Communities development incentives.

Alliant Strategic is seeking up to $55.9 million in bonds for the proposed development, which is being designed by Hochhauser Blatter. 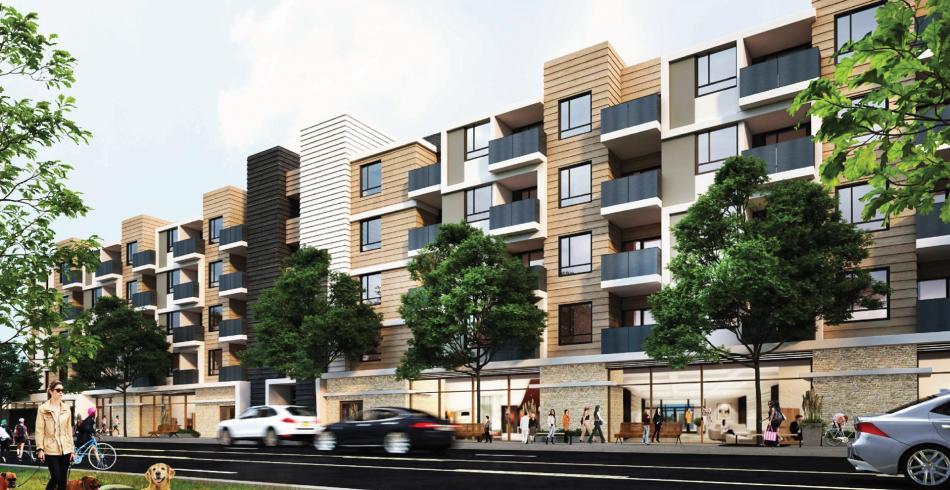 Less than one mile southeast at 7019-7049 N. Canoga Avenue, the developer has secured approvals for the construction of a five-story, 220-unit apartment complex on a roughly 1.2-acre site currently developed with a series of small commercial buildings.

Under plans approved by the City of Los Angeles, 22 of the apartments are to be set aside for rent as deed-restricted affordable housing at the extremely low-income level. The project will also include workforce housing, per the Alliant Strategic website.

VTBS Architects is designing the apartment complex, which is depicted in renderings as a contemporary podium-type building.

The developer is seeking up to $82 million in bonds for the project. 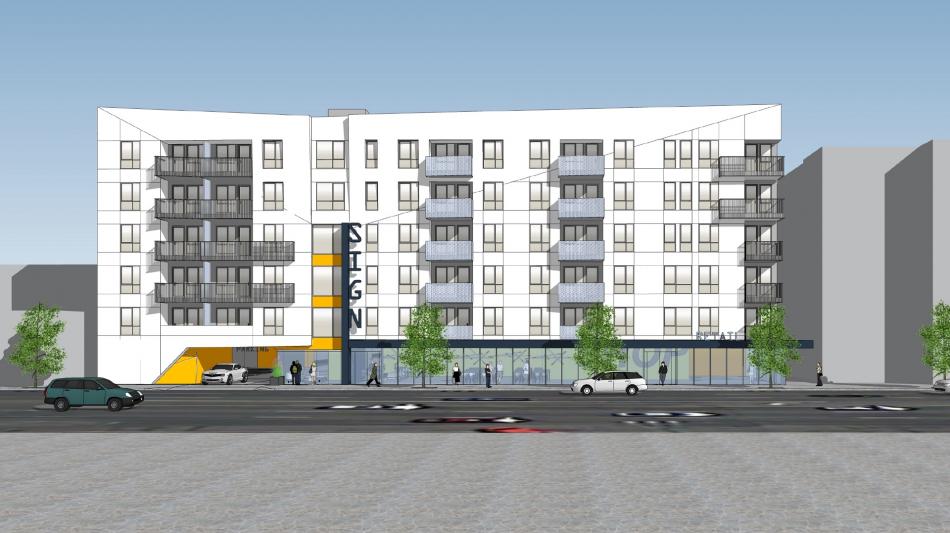 In Van Nuys, Alliant Strategic has proposed the construction of a six-story, 322-unit apartment complex on an L-shaped site at 7050 Van Nuys Boulevard. The mixed-use building would also include 4,105 square feet of street-fronting retail space and at-grade parking for 184 cars.

As with its counterparts in Canoga Park, the Van Nuys Boulevard development would include workforce housing and 37 of deed-restricted affordable housing at the extremely low-income level.

AC Martin is designing the proposed development, which is portrayed in elevation plans as a contemporary podium-type building clad in painted stucco.

The developer is seeking up to $144 million in bonds for the Van Nuys apartment complex. 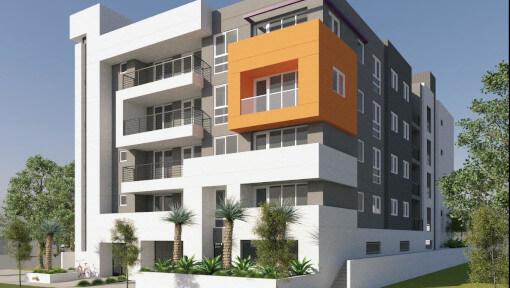 Alliant Strategic hopes to secure up to $14.5 million in bonds for the project's construction.